What’s better than taking a family vacation? How about being greeted at your hotel by robot dinosaurs? (Yes, really.) And at this Tokyo robot hotel all your dino dreams can come true!

When you arrive at the Henn na Hotel Maihama Tokyo Bay in Nagasaki, Japan, your family will be checked in by velociraptors in bellhop hats. These state-of-the-art robot dinosaurs have been Guinness-certified as the world’s world’s first robot to work, according to the hotel website. 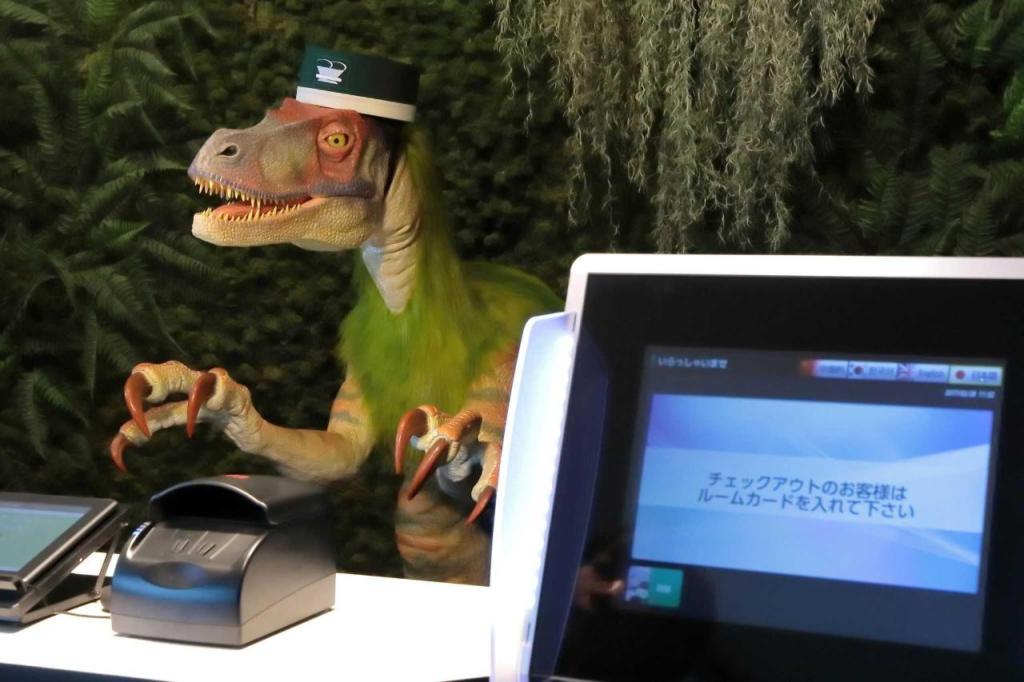 Not only are they awesome, but they’re smart too. The dinosaur robots are multilingual and can communicate with visitors in several languages, including English.

While the rooms themselves are pretty standard fare, the entire hotel is decked out in a dinosaur theme, with a giant T-Rex in the lobby perfect for photo-ops and a the Jurassic Diner, which features both Japanese and Western foods, including dino-shaped nuggets for kids (of course). 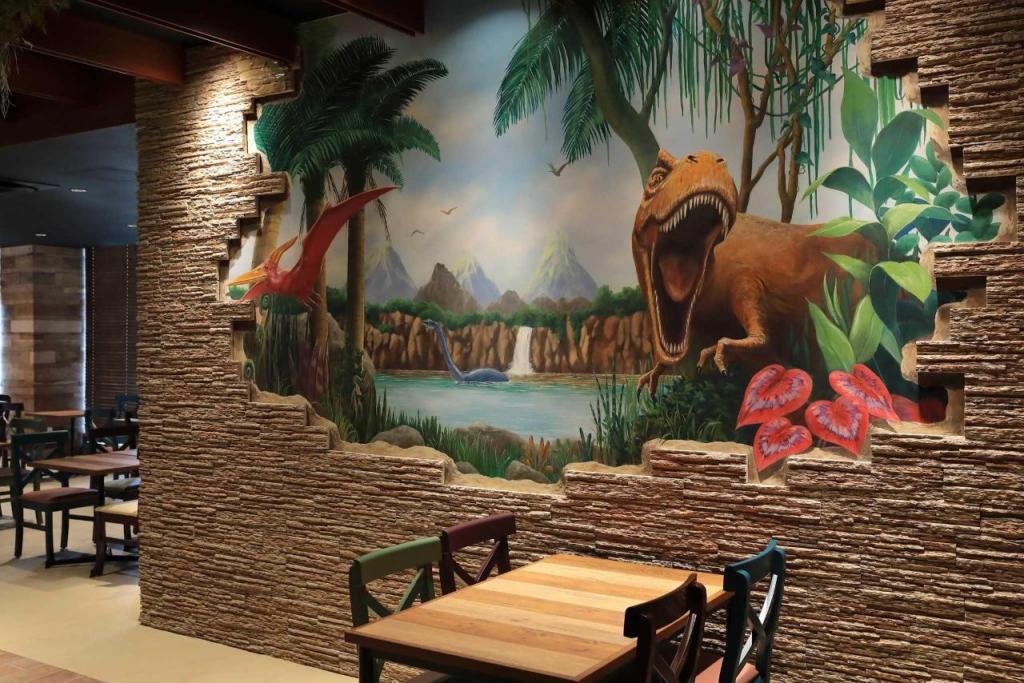 Better still? The hotel is centrally located—in fact it’s the perfect place to get a good night’s rest while visiting Tokyo Disneyland (just 1.5 km away) and easily accessible by nearby trains. Room prices at the Henn na Hotel Maihama Tokyo Bay start at $92 per night for a family of four.

Now, if you’ll excuse us, we’re off to Japan!