When Tom Hanks was picked to play the iconic Mister Rogers in the upcoming film A Beautiful Day in the Neighborhood, it was met with approval from fans of both stars. And while the resemblance and ease with which Hanks stepped into the roll seemed uncanny, now it seems it was more than that––it was fate.

Through the work of Ancestry, a genealogy service, it was discovered that Fred Rogers and Tom Hanks are actually sixth cousins! At the New York City screening of the new film, Access Hollywood shared the news with a stunned Hanks and wife, Rita Wilson.

When shown the family tree pulled together by Ancestry, Wilson and Hanks immediately recognized relatives from the Hanks lineage, solidifying that Access Hollywood definitely wasn’t pulling anyone’s leg. Hank’s response? “It all just comes together, you see.”

For family tree enthusiasts, Rogers and Hanks share a five-times great-grandfather. The duo descended from two brothers who both fought for the Revolutionary War. 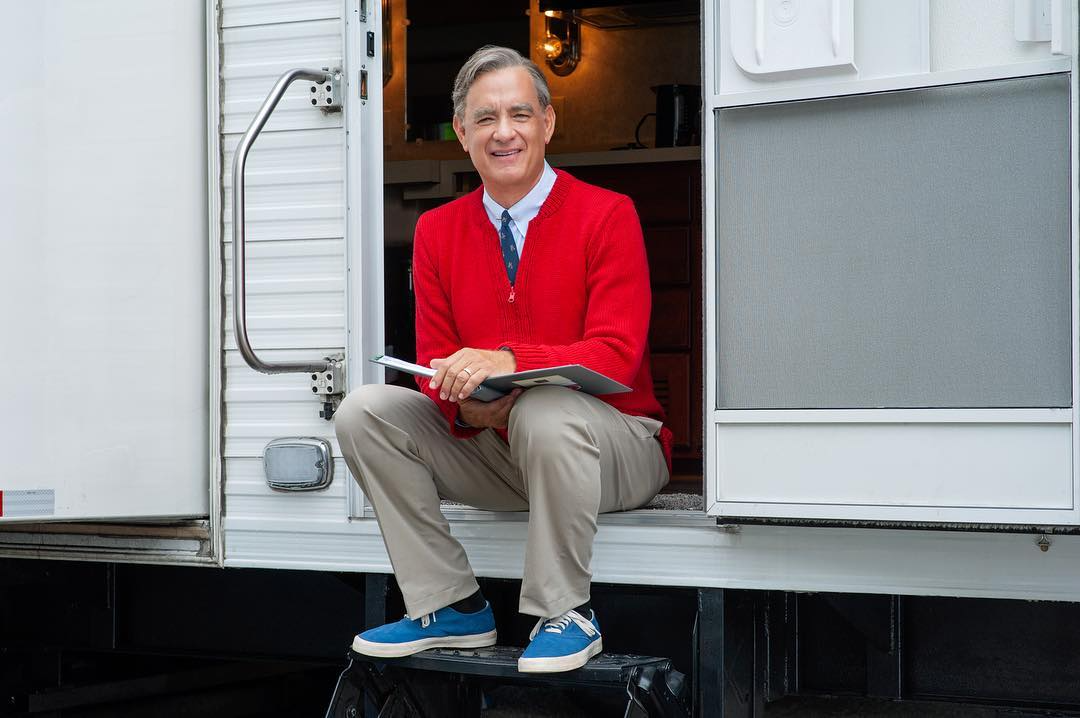 So what would Fred have to say about all of this? “That is just wonderful. Now, that is amazing and Fred would have loved it. He loved family tree stuff,” says Rogers widow, Joanne Rogers.

Don’t forget to catch a showing of A Beautiful Day in the Neighborhood when it arrives in theaters on Nov. 22.

These Hospitals Dressed Up Babies Like Mini Mister Rogers

It’s a “A Beautiful Day in the Neighborhood” with the New Mr. Rogers Movie Trailer