The Most Popular Baby Names of the Year Are Here

New royal parents Meghan Markle and Prince Harry picked Archie and actress Amy Schumer chose Gene. But alas, these sweet baby boys names were not in the top 10 of the year.

The Social Security Administration revealed its 2018 Top 10 Most Popular Baby Names list and the most-picked monikers might not surprise you. For the second year in a row Liam took top honors for boys’ names. The number one girls’ name of 2018, Emma, is now a five-year winner! 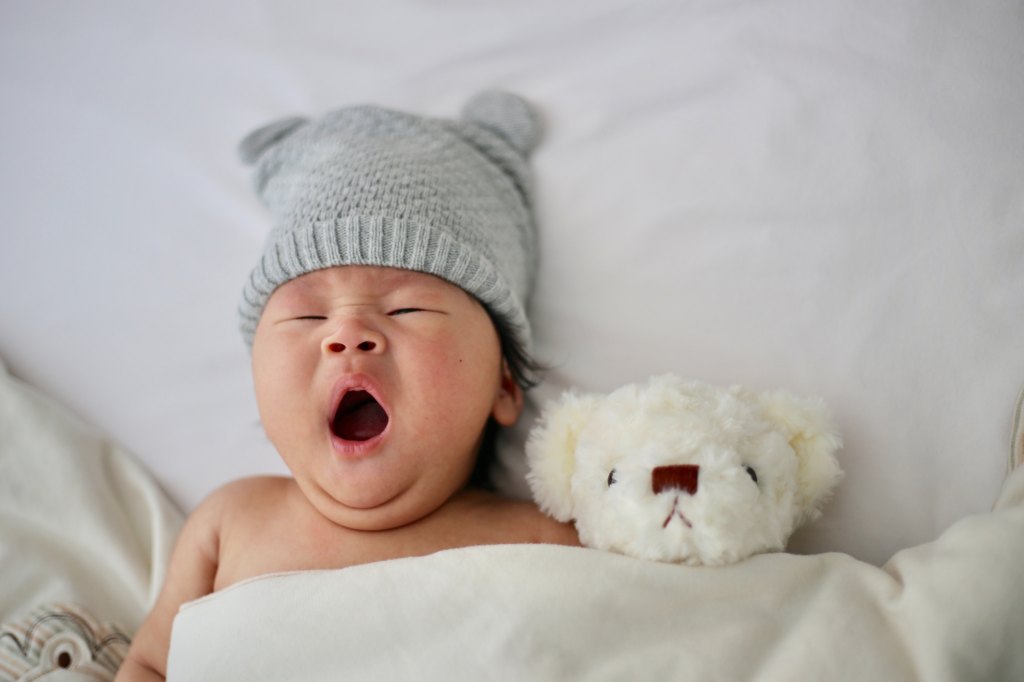 Along with Liam, the other top 10 for the boys include:

The most popular girl’s names are:

When it comes to increases in popularity, it looks like unusual and interesting names are in. Genesis, Saint, Baker, Kairo, Kenzo and Jaxtyn are boys names that all moved higher on the top 1,000 list from 2017 to 2018. Dior, Oaklynn, Keily and Adalee are just a few of the girls’ names moving up in ranks between the two years too.

This State Wants to Eliminate Sales Tax on Diapers

Moms & Dads Need Two Very Different Things After Having a Baby, According to Study