Tough Love: Why Teenagers May Benefit From A Strict Upbringing 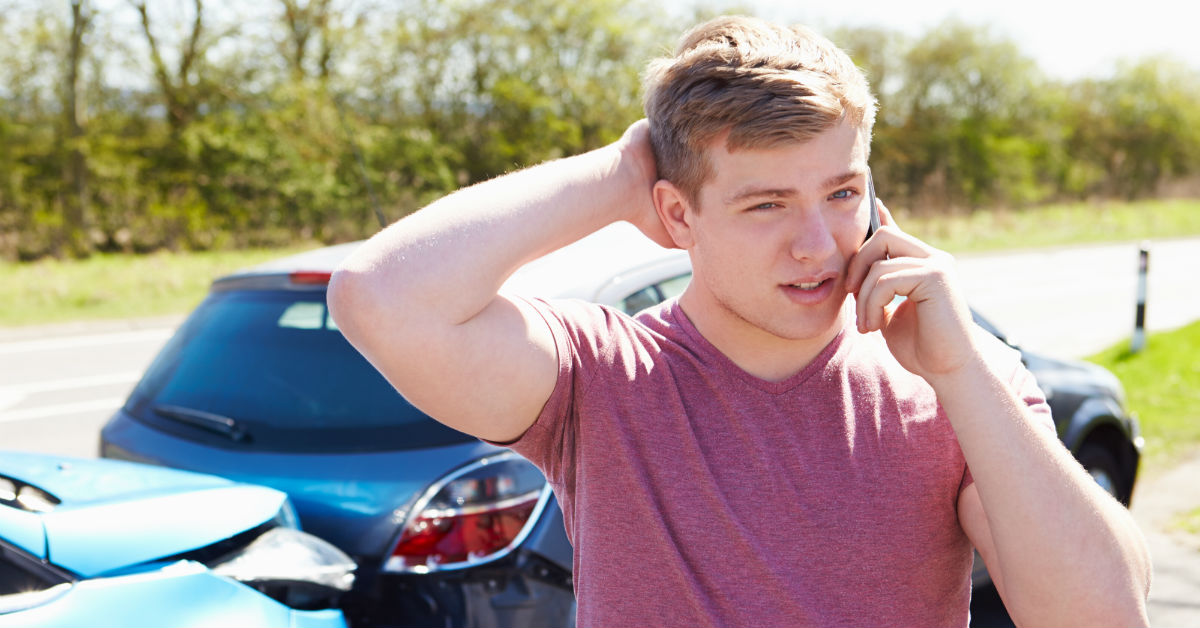 I read stories of rebellious, frustrated teens on a daily basis. Eventually, most parents reach a phase where they just aren’t sure how to work with their child anymore. Children these days spend more time listening to the ideas and “wisdom” of their peers, instead of you. Without a loving parent to guide them in the right direction, their view of the world and their priorities are distorted. It is entirely possible to be nice to your child while also being strict enough to guide them in a good direction.

We live in a world where many athletic competitions and games do not have clear winners anymore. Every kid is a winner here! Participation trophies and a lack of scoreboards make everyone feel special. Combine this with a parent who convinces their child they are always awesome and can never fail, and you have a child who will have a tough time dealing with disappointment and failure when it comes up – because IT WILL come up.

Failure is such an essential part of learning. It is beneficial when parents let their children suffer the consequences of their actions, and teach them how to overcome failure instead of avoiding or being surprised by it. When your child makes a mistake, do you try to fix it? Or do you let them learn how to fix their own problems while giving them loving guidance along the way? This is why some teens may benefit from a strict upbringing, so it can teach them how to deal with life’s problems. Strict doesn’t have to be “mean”. Strict simply means sticking to your guns, taking away the car when they break the rule – just like you said you would. Instead of caving when they have a special request like going on a date or to study with their friend.

The Difference Between ‘Strict’ and ‘Mean’

One common misconception is that to be strict, you have to be mean. Words that are often considered synonymous with strict can also include ‘yell’, ‘punish’, or even ‘spank’. Rest assured, I’m not saying you should start spanking your teen. 1 – you could go to jail for that these days, and 2 – corporal punishment has been proven to be less effective than a positive reward system.

Showing your strict side doesn’t mean yelling, screaming, and dropping the hammer when your kid goofs up. Being strict means sticking to your guns, doing what you said you were going to do, and not folding when they give you those sad puppy eyes. Read below three scenarios to get a good idea of what I’m trying to say. The names have been changed to protect anonymity but yes, these are real life scenarios that may or may not have taken place in my own home.

Becky’s mom gives her an allowance every month with which Becky can do what she pleases. When Becky turned 16 and started driving her own car (paid for by mom and dad of course), she knew she had to purchase her own gasoline but could do so with her allowance from mom and dad. However, from time to time, Becky would opt to spend her allowance on clothes or restaurants with her friends and not have enough left over to put gas in her car. Becky’s mom would let her do chores around the house for extra gas money or offer her rides when she no longer had gas until the next week when her allowance would renew.

Becky’s mom could do Becky a favor by allowing her to suffer the consequences of her choice to over spend. She enables her poor spending habits by always providing a back up like a ride or an opportunity to earn more money. When Becky enter the adult world with her poor spending habits, she will be more likely to get herself into trouble with overspending as her employer most likely will not throw extra cash her way when she is in a bind.

George is on cell phone number 3. Each previous phone has met their demise through foolish mistakes and neglect. However, George needs a cell phone so his mom and dad can get a hold of him! Right?! So dad buys George a new phone each time. Phone number 3 isn’t a fancy smartphone because George’s dad put his foot down – “I’m not buying you another smart phone when you are so careless with your phone.” Instead, George is using an outdated flip phone. His dad thought this would be a good lesson for him to learn.

At a party last weekend, George and his friend were rough-housing and accidentally fell into the pool. Everyone was fine, but George’s old flip phone was in his pocket when he got drenched. Needless to say, his phone didn’t make it.

“But it wasn’t my fault! It was just an accident!”, he pleads with his dad. Finally, George’s dad has to decide if he will replace George’s phone.

This is a very good opportunity for George to learn a lesson about finances. George would be best served to have to pay for his own replacement phone. Even better, George could pay for phone insurance and maybe even his phone bill. Of course this would depend on his age (if he can hold a job) and his family’s own moral code. But what a great way for George to juggle money, work, school – small increments of responsibility with a small price tag.

3. Rachel’s Run-In With The Law

Rachel frequently skipped school to go to the mall with her friends. They were all very good at stealing little things from different stores and it was a fun game for them to play. They really didn’t give it much thought or care for the possible negative outcomes. One day, Rachel stole accessories from a store and was caught by the store clerk. The store clerk let them go with a warning but called her parents to let them know what happened. When Rachel returned home, she found her mom and dad waiting for her and what followed was a long discussion about how foolish Rachel had acted. She was grounded for a time and that was the extent of her punishment. She went back to skipping classes and stealing from the mall a few weeks later.

What would have happened if Rachel had experienced the full weight of the consequences from stealing and cutting class? What if a police report was filed for her theft? What if the school took action for her truancy? She may have learned a better lesson. Instead, her parents ultimately came to her rescue and saved her from harsher consequences. Hopefully in her adult years when she can face jail time for theft or the loss of her job from truancy, she won’t have to experience much heavier consequences.

As much as we wish this weren’t true, youth cannot be taught responsibility. They must learn it for themselves. As parents, we can facilitate and provide opportunities for responsibility to be learned, but it’s something our children must experience and feel as they recognize choices and their consequences. Don’t take away these opportunities by fi