Earning a whopping $118 million at the box office in its opening weekend, Toy Story 4 established that audiences still can’t get enough of Woody, Buzz and the gang. If you haven’t seen it yet, however, make sure you stay in your seat when the credits roll.

Your kids might be antsy to leave when the credits start rolling, but if you convince them to stay a little longer, you will all be rewarded. While Toy Story 4 is the first Pixar film since the first Toy Story which doesn’t feature a Pixar short before the main attraction, the movie does give audiences who are willing stay in the theater a few minutes a few extra, awesome bonuses. 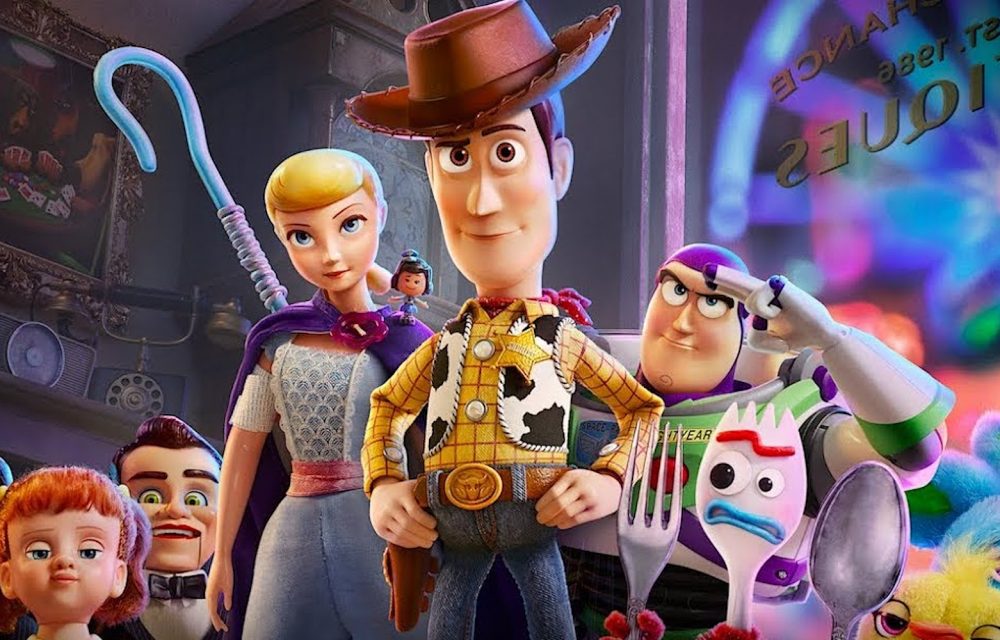 Without giving away any spoilers, it pays off big time for fans young and old to sit through the closing title sequence at the end of Toy Story 4. You’ll be treated to, not just one, but several short, but hilarious scenes that will leave you with some needed laughs after a pretty emotional ending to the final installment.

These Toy Story Moccs From Freshly Picked Are Total Cuteness & Beyond