Toyota is recalling 191,000 airbags in Corolla and Matrix models which were installed to replace defective Takata airbags, but may have been damage themselves. Representatives for Toyota did not immediately respond to Red Tricycle’s request for comment.

Keep reading to find out if your vehicle is part of the massive recall. 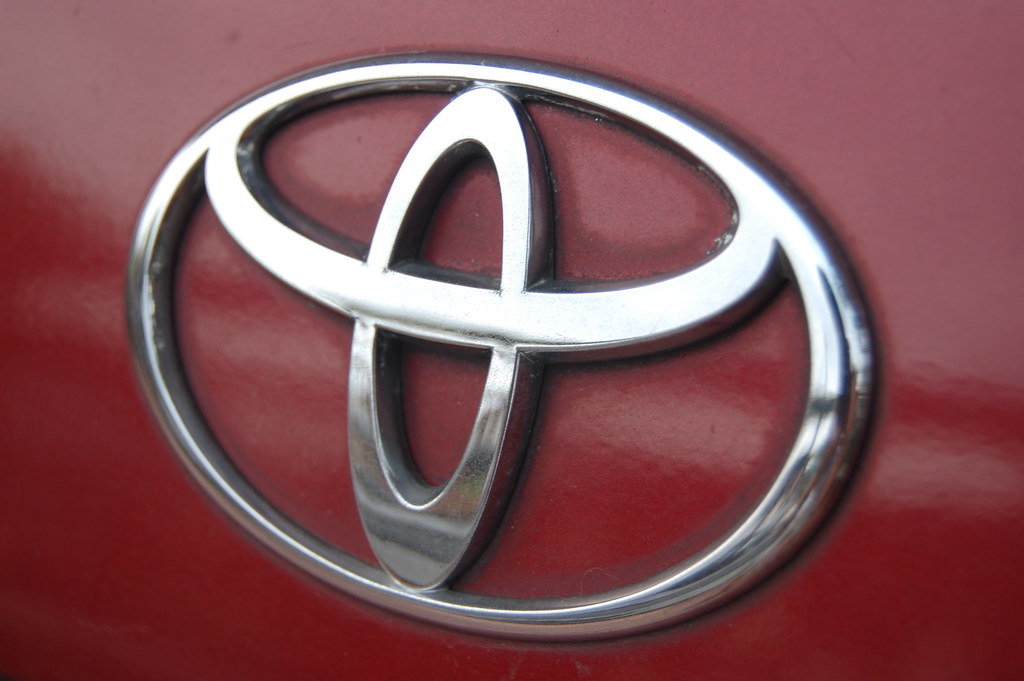 Why the Airbags Were Recalled

Toyota says that the airbags which were installed to replace the faulty Takata airbags may not unfold as designed under high temperatures, increasing the risk of injury in a crash.

How to Tell If Your Airbag Was Recalled

If you have a Toyota Corolla or a Toyota Matrix that was part of the Takata airbag recall and you had the airbag replaced, you might have a damaged airbag that is part of the recall.

To determine if your airbag is part of the new recall, enter your vehicle information at this link provided by Toyota.