The previous recall involved 192,000 model year 2016 through 2018 Toyota Prius cars in the United States. In September, the recall involved an engine wire harness issue. This current issue as of October 2018 involves the failsafe driving mode. 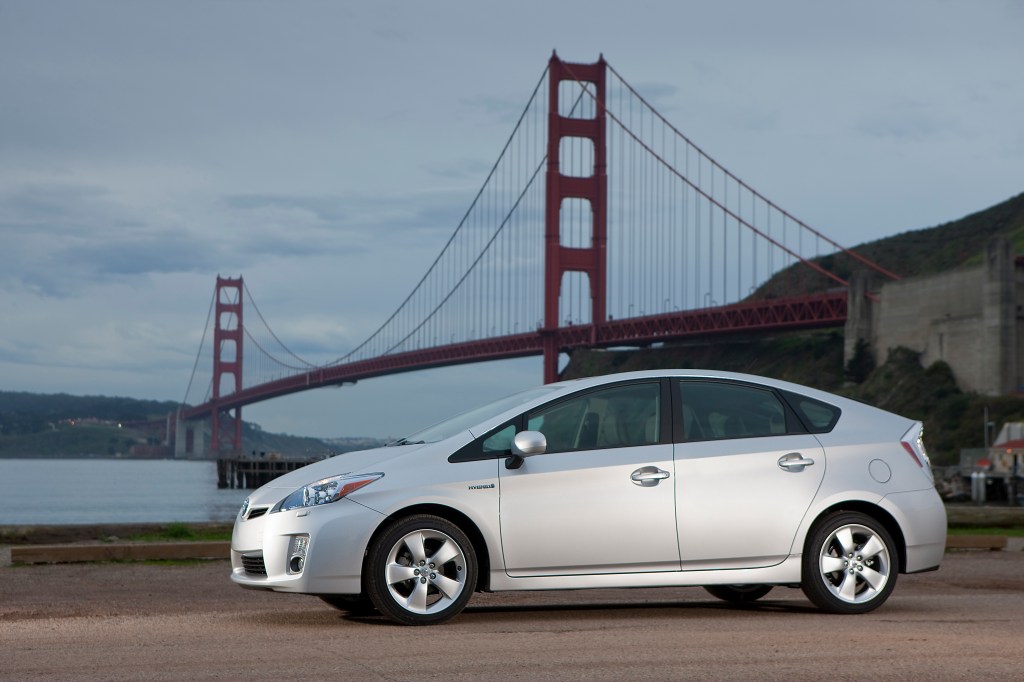 Why the Cars Were Recalled

Toyota equips the Prius vehicles involved with a failsafe mode. The cars are designed to enter this mode in response to some hybrid system faults. According to a Toyota press release, “in rare situations, the vehicle may not enter a failsafe driving mode as intended. If this occurs, the vehicle could lose power and stall.”

Even though Toyota notes that the power steering and braking should remain operational, the stall risk increases the likelihood of a crash when driving at high speeds.

How to Tell If Your Prius Is Part of the Recall

Toyota will have a software update that can remedy the situation. Your Toyota dealer should update your car at no charge.

Over 200,000 Honda Cars Have Been Recalled for Faulty Backup Cameras