Car maker Toyota has just issued a recall for over three million vehicles for an electronic defect which can affect the deployment of air bags during an impact.

If you have a Toyota vehicle at home, read on for important information. 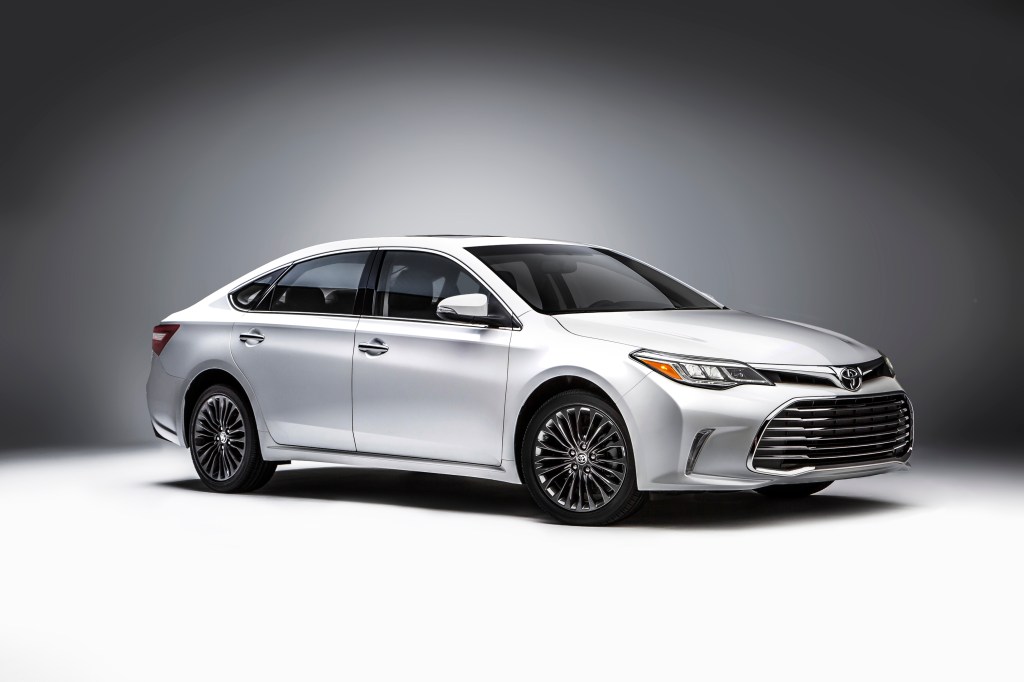 Why the Cars Were Recalled

The vehicles under recall may have a faulty electronic air bag control system which could lead to incomplete or non-deployment of the air bags. The defect can also impede a seat belt’s ability to tighten during impact, both of which can lead to increased risk of injury in the event of a crash. The U.S. National Highway Traffic Safety Administration has linked at least one fatality to this default, according to Consumer Reports.

How To Tell If Your Toyota Was Recalled

If you own one of the Toyota models included in the recall you can confirm if yours is under recall by plugging your Vehicle Identification Number (VIN) into the NHTSA website here.

According to Toyota, it will notify owners via first class mail by mid-March. Toyota dealers will install a noise filter between the airbag control module and its wire harness. Toyota dealers may also inspect the electronic control unit to determine if the noise filter is necessary before installing it. The repairs will be at no cost to vehicle owners. You can also contact Toyota’s customer service at 800-331-4331.