Toys “R” Us Files for Bankruptcy, What Does That Mean for Your Holiday Shopping? 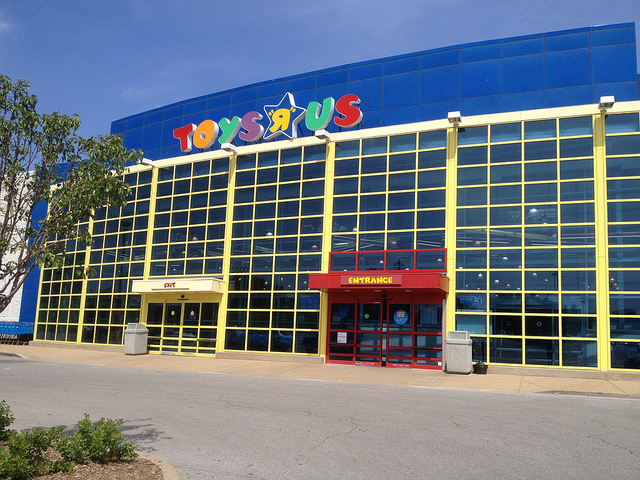 Unless you’ve been spending the last 24 hours under a rock that doesn’t happen to have a WiFi connection, chances are that you’ve heard about the big ol’ Toys”R”Us bankruptcy filing. Whoa! Come on. With the money that you alone spend there, you really can’t see how they’re possibly losing out. One trip to the mega retailer could cost you…well, you probably don’t want to add it all up. Even though you may spend like there’s no tomorrow at Toys”R”Us, they’re still filing for bankruptcy. So what do you need to know?

Apparently the toy giant has been struggling financially for years. They have billions in debt to pay down and just can’t handle the costs. Now doesn’t that make your credit card bills look kind of small and simple? Yes, the toy store chain has billions — that’s with a “B” to pay off.

Considering the crunch that online retailers have put on brick and mortar stores, it’s not really a super-surprise that Toys”R”Us isn’t at the top of the toy hill. Wouldn’t you rather pay a fraction of the price and order the same exact toys from Amazon while sitting in your living room? That is, if your kiddos even want toys anymore. After all, an iPad and a good app seem to be the thing for children from toddlers to teens.

Citing falling sales, Toys”R”Us had a reported $29 million loss last year alone. Even though the financially faltering store is filing for Chapter 11, you still may be able to buy everything on your kids’ holiday wish list there. While some underperforming stores will close eventually, the toy giant is planning on staying open. That means it’s business as usual (kind of) when it comes to toy shopping.

What do you think of this major announcement? Share your thoughts in the comments below.

Red Tricycle > Shopping > Toys > Kids Toys & Gear > Toys “R” Us Files for Bankruptcy, What Does That Mean for Your Holiday Shopping?