Some Trader Joe’s Stores Have a Secret Hide & Seek Game

Have you seen a stuffed animal at Trader Joe’s? If you’ve ever noticed these seemingly stray toys, we’ve got the scoop on what they are and what your kiddo can do with them!

So what do the cute cuddlies randomly stashed around the store mean? According to employees via Reddit, Trader Joe’s staff has had an under-the-radar game of hide and seek going for years. 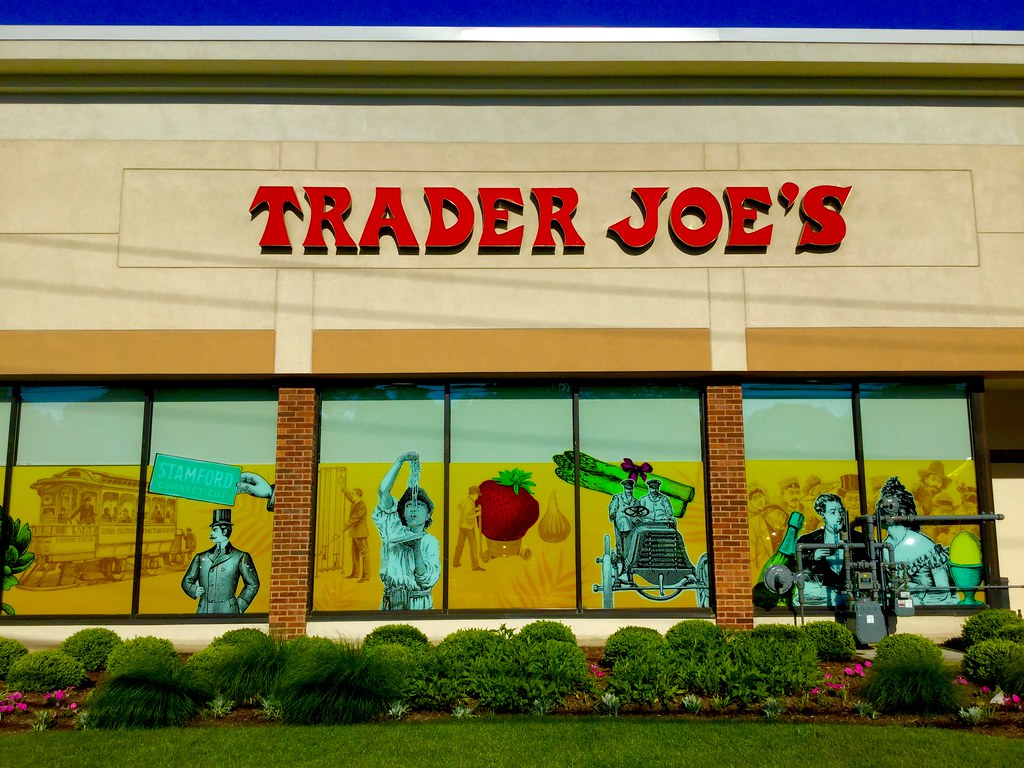 When a TJ’s manager offered to answer questions about the store in a Reddit thread, someone asked about a stuffed lobster. The manager replied, “Each store has a stuffed animal of some sort hiding somewhere. It’s really just for kids to run around and find the missing animal, and they get a treat. Kids seem to LOVE it and parents go along with it too. So, I’m guessing the store you’re referring to has a lobster as their animal.”

If you’re wondering whether every TJ’s has a stuffed animal hide and seek game going on, Kendra Friend-Daniel, public relations director for Trader Joe’s, told the website The Kitchn, “Now, I cannot say that there is one in every single store, but in general, stores typically have one.” Friend-Daniel added, “It’s a way to engage with kids in our store. If they locate the hidden stuffed toy, they just let a Crew Member know and they’ll receive a treat. The type of stuffed toy and treat may vary store to store, but for example, in my local Trader Joe’s there’s a hidden penguin and when my daughters locate it, they receive a lollipop.”