What makes this Transformers robot special? The programmable Optimus Prime isn’t the same type of robot-ish toy you’ve seen before. This robot is 11 years in the making! After more than a decade of research and development, Robosen Robotics created a version of Optimus Prime that’s straight out of a movie—minus the gigantic size. 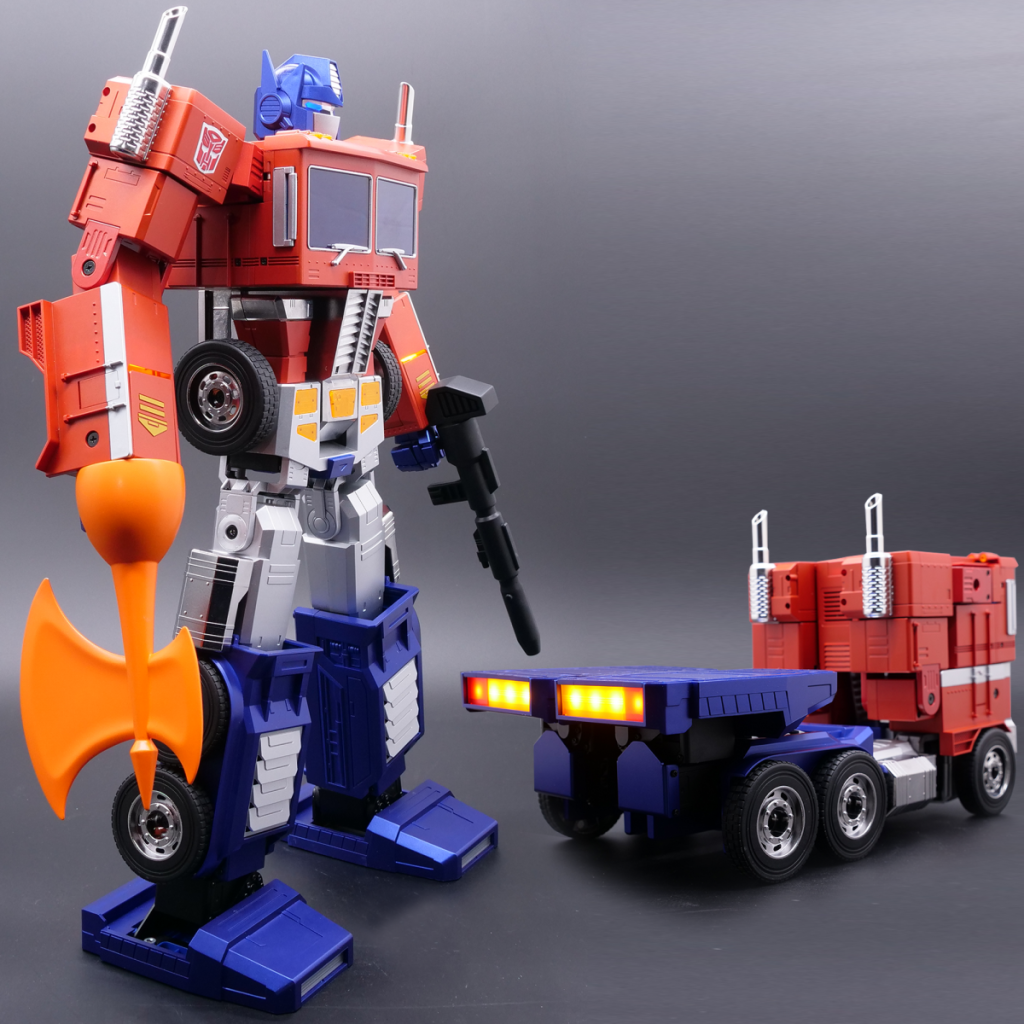 The Collector’s Edition Optimus Prime automatically converts from a vehicle to a robot, has bipedal walking ability, a race function in vehicle form and is programmable. You can control the robot either by voice prompts or through a mobile app. 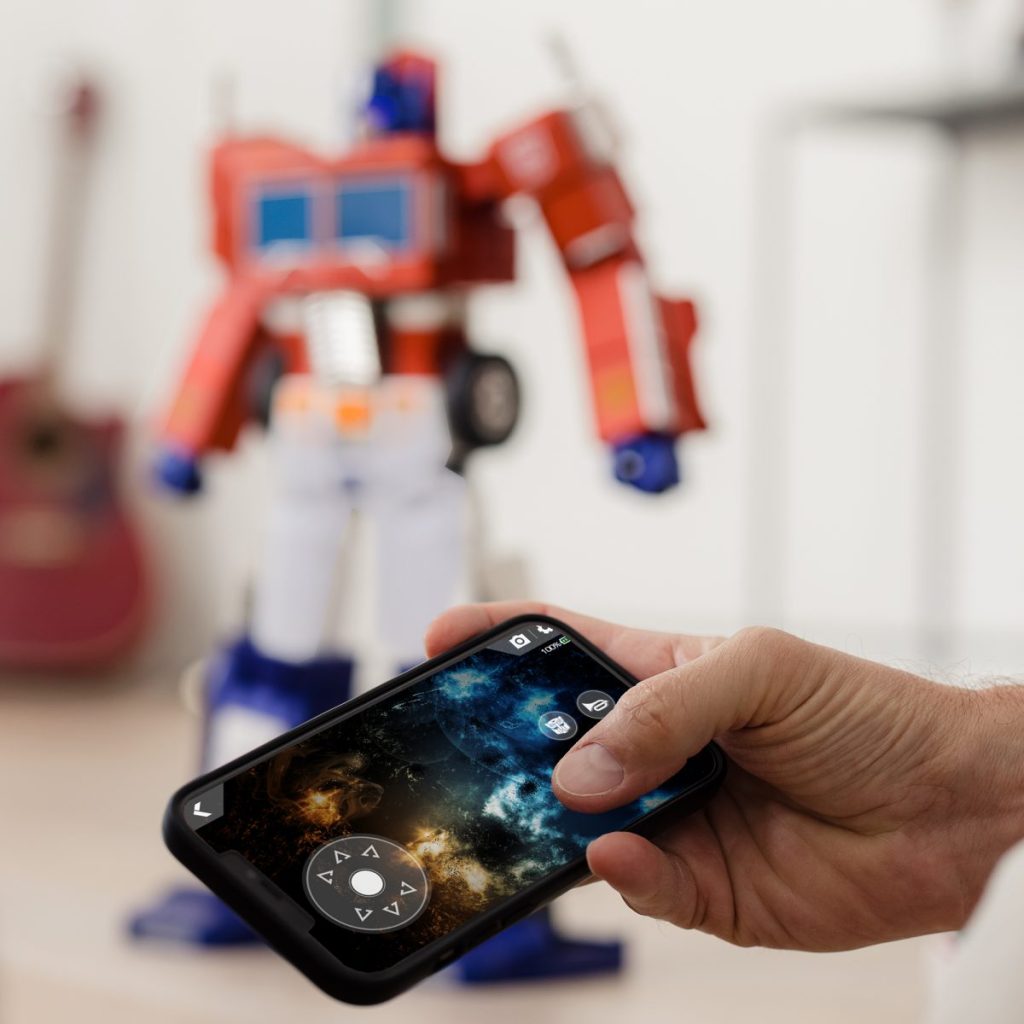 Sean Tang, Director of Robosen USA, said in a press release, “We are thrilled to collaborate with Hasbro and look forward to ushering in a new standard of robotics with the most advanced Transformers robots for consumers ever created.” Tang continued, “The team is working hard to deliver an amazing user experience for fans of this esteemed franchise and produce Transformers that will be a premium addition to their collection with its superior functionality.” 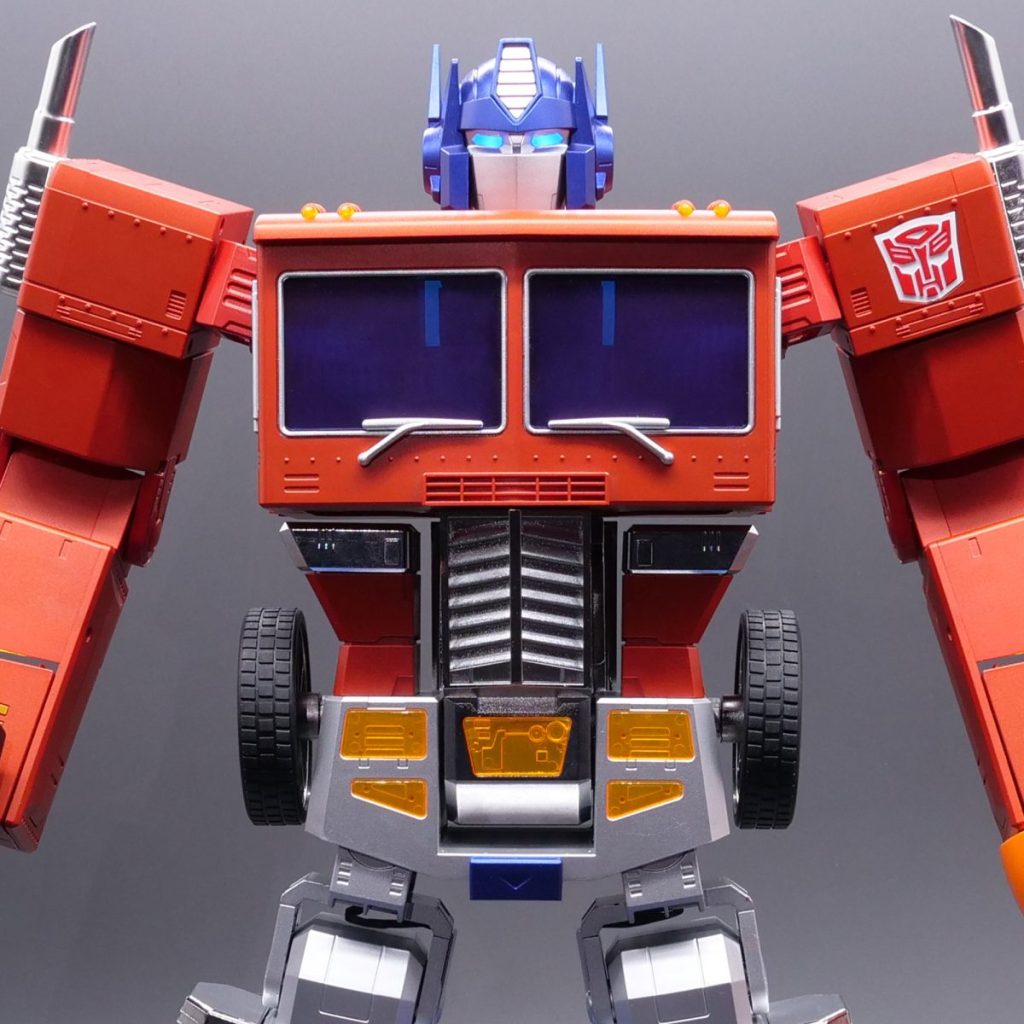 The Hot Wheels Legends Tour Is Racing Into 2021