This Is How Family Vacations Differ for Millennials, According to Vrbo

From camping under the stars to exploring Disney World, the ideal family vacation is different for everyone, but age plays a major factor in choosing dream destination according to a new travel report from Vrbo.

Vacation rental site Vrbo has just released a new report “Age isn’t just a number. It reveals how you travel.” based on its U.S. travel survey. The survey found that when it comes to decisions about travel things vary a great deal between generations. When it comes to the reason for traveling, for example, 45 percent of Millennials said they travel purely for exploration, while 20 percent of Gen Xers (35 to 54-year-olds) said travel was generally in honor of a special milestone, like a birthday or anniversary. 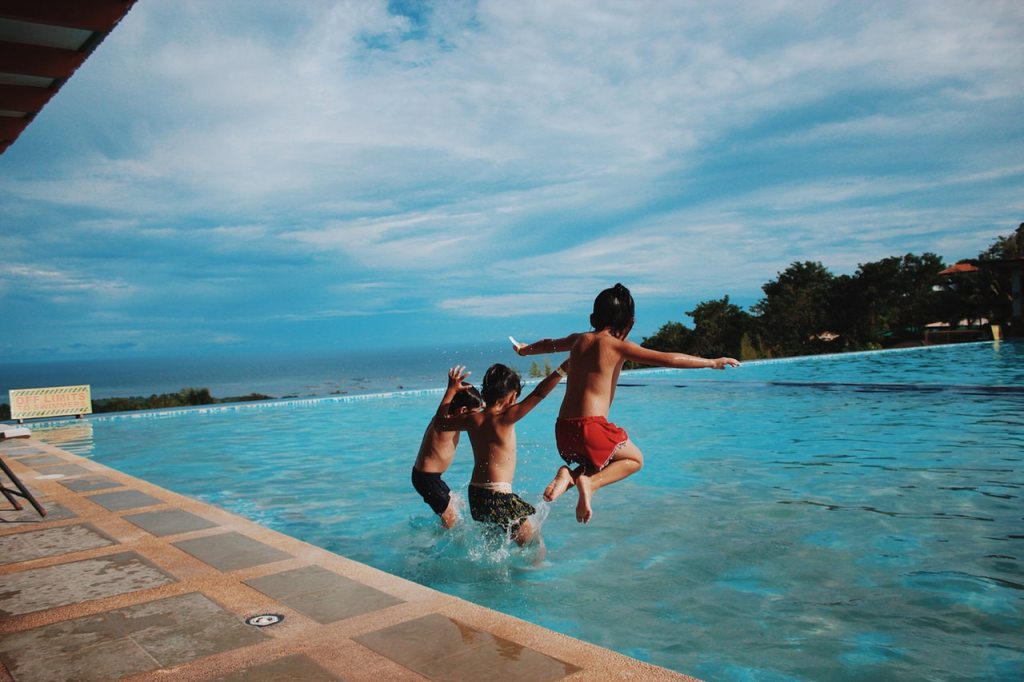 The survey also revealed that Millennials were the most likely to go into debt in order to travel versus Gen Xers and Baby Boomers. There are some things that all generations have in common, however.

The majority of respondents, regardless of age, agreed that their dream destination was Australia. Certain amenities are also universal apparently, with 75 percent of respondents refusing to unplug for vacation and requiring that accommodations include WiFi access. The majority of Americans were also united in the desire to travel with friends and family, with 52 percent of respondents planning a family vacation this year. All participants rated relaxation as their primary reason for travel, “indicating a healthy desire to disconnect from the stress of our daily lives and reconnect with family and friends while away.”