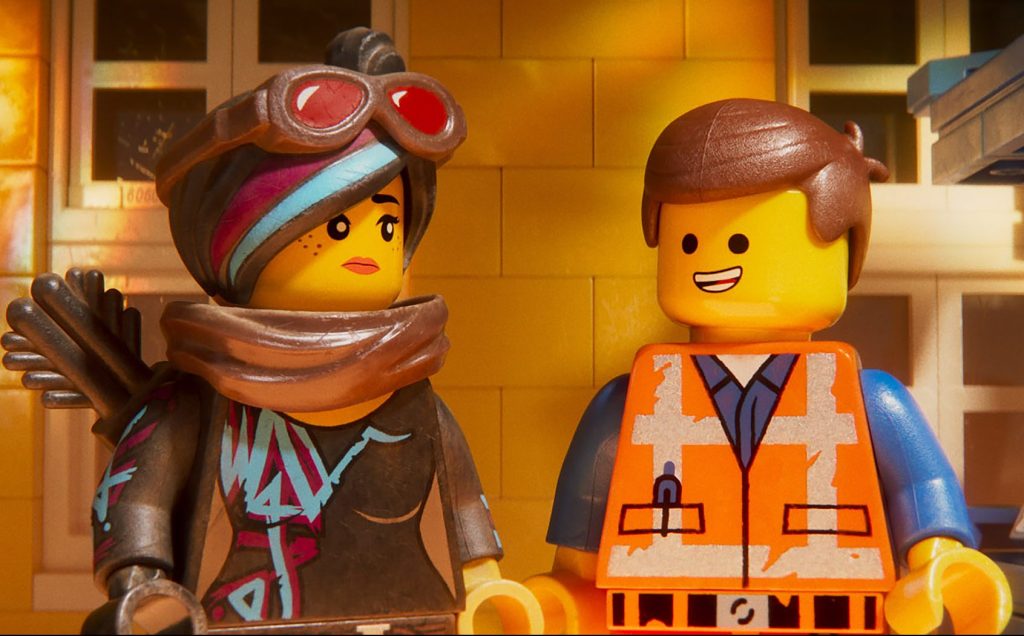 Oh but that’s not all. Unikitty has a ridiculously rad (or maybe just ridiculous) dance scene—complete with dancing LEGO hot dog. Watch the full video below.

If the regular ol’ pre-flight safety videos bore you to sleep, this one won’t. Seriously. It’s everything you’d imagine it is!

These Amazing LEGO Hacks Will Inspire Your Master Builders