This week at SXSW 2019, news finally broke on Twitter’s new camera! The update—which brings a long-awaited Stories-like feature and an easier ability to tweet pictures and videos—has already started rolling out to users.

While the feature does bring the platform up to speed with social media rivals Instagram and Facebook, it still maintains an overall Twitter-vibe that makes it unique. Keep reading to see what the new changes look like.

See it? Tweet it! Our updated camera is just a swipe away, so you get the shot fast. Rolling out to all of you over the next few days. pic.twitter.com/moOEFO2nQq

Users with the update can find the new changes by swiping left from the home screen of the Twitter app and gaining immediate access to the camera. If that doesn’t work for you, hold tight because the update is still rolling out and you may not be one of the lucky ones yet!

From within the camera, you can single click on Capture for a photo or hold for a short video, which can be up two minutes long. Tap the Live button to stream your video to Periscope. 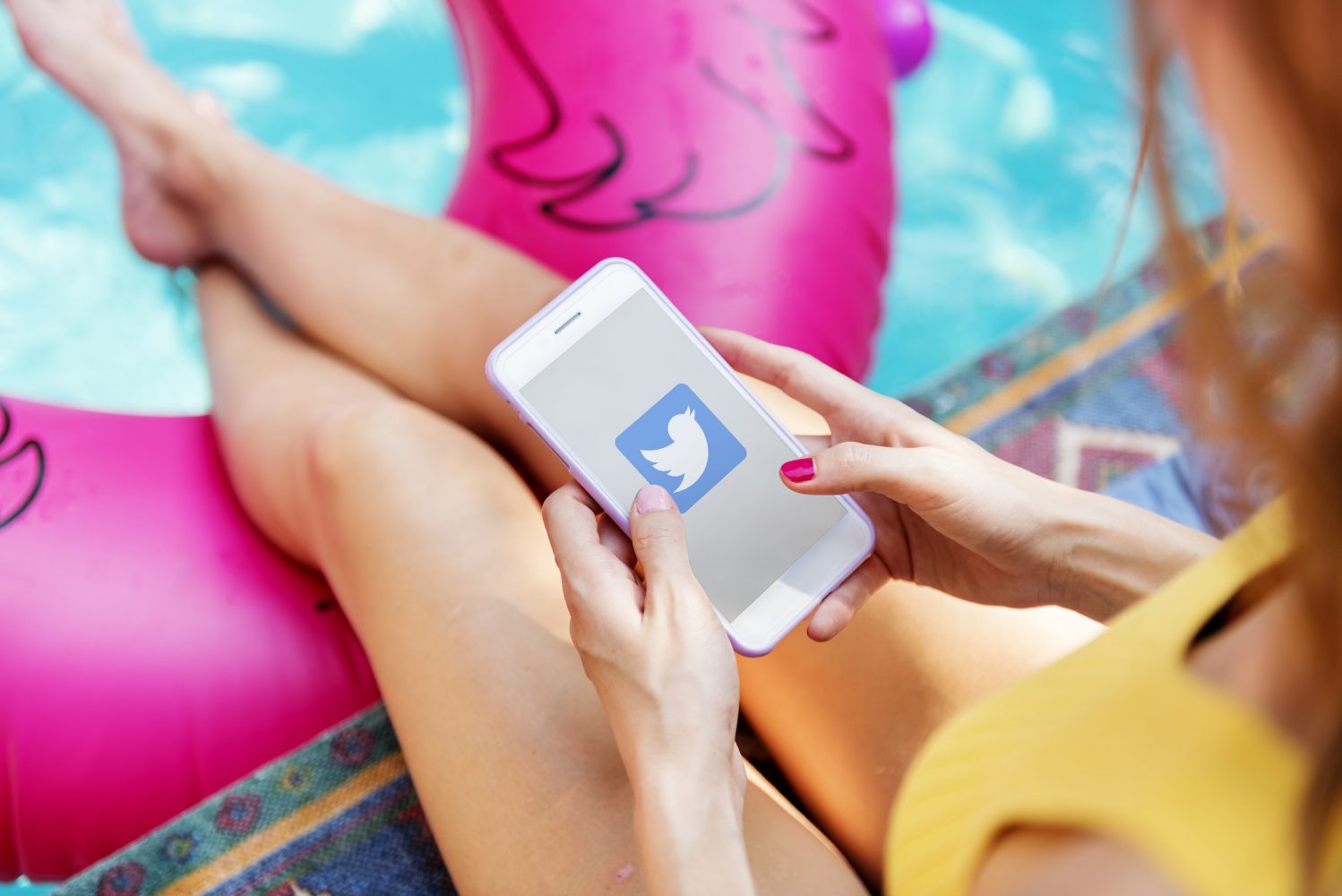 Also new for Twitter, users can now create an overlay on just-taken photos, where you can add location, hashtags and text up to 280 characters. Currently, only photos taken within the Twitter app can be marked up, keeping in line with the platform’s “real” feel.

Perhaps the biggest difference between Twitter’s new function and its social media counterparts is that your new photos and videos are here to stay. While Facebook and Instagram Stories do provide more functionality when it comes to more design overlay options, they disappear after 24 hours.

If you’re already digging the updates, stay tuned because Twitter is promising this update is just one in a line of improvements and frankly, we can’t wait!

These Wireless Monitors Could Revolutionize Life in the NICU

Red Tricycle > News > Work, Travel & Life > Twitter Launched a New Camera to Compete With IG Stories & Here’s How To Use It