Two Of a Kind or Opposite Sides of a Coin 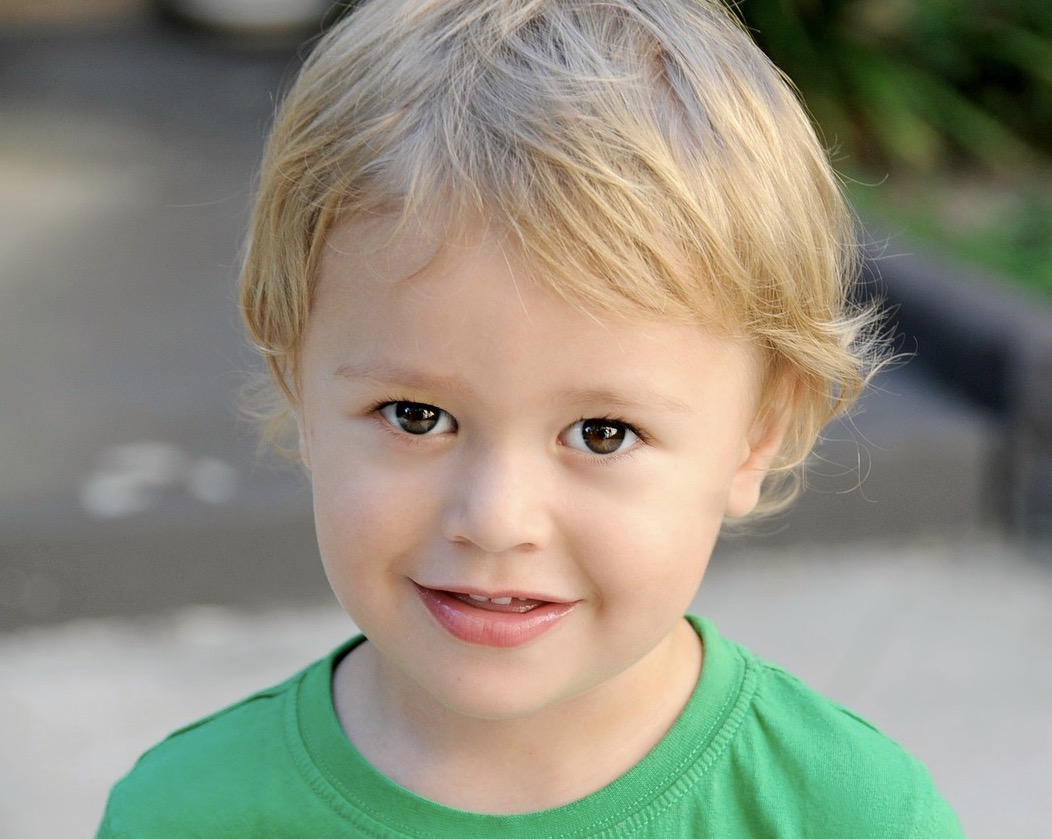 Ask any mother of two or more children about her kids and you are likely to hear something similar to  the following phrases:  “They are nothing alike.”  “They are as different at night and day.” “They are not interested in the same things.”  “They’re complete opposites,” or “One is a far cry from the other.”  I must admit that I have said most all of these phrases to describe my two boys. They are a great deal alike, but they are also very different.

As a toddler, my youngest son was a clown who wanted to be the center of attention.  That was a place his brother was happy to let him have.   Many hours were spent being entertained by his silliness. This ranged from him making up his own songs about rats, to an entire song and dance act where he really hams it up. Even though he has changed some over the years, he still has a great sense of humor.

As mothers, we do the best job we can to help raise our kids to be productive members of society. Keeping in mind that children do not come with instructions, a lot of what we do is trial and error. One thing we chose to do with our children, that has paid off tremendously,  was send them to a Christian school for their early education. My children received an amazing education, and memorized many verses of scripture while they were students at this school. One distinguishing  character trait of my youngest son has always been a lack of a sense of urgency. He does not rush, nor does he allow others to rush him. He moves at his own pace and rhythm. It was not uncommon for us to be waiting on him anytime we got ready to go somewhere.  It became somewhat expected.  I will never forget one evening when we were all getting ready to go somewhere as a family. Everyone was dressed and putting on the “finishing touches” before exiting the house.  My son was sitting on the side of the tub watching me in the mirror and doing something to entertain himself while he waited. Once everyone was ready, we started out the door to the car.  It was then that we realized our youngest was not with us.  Everyone went on to the car except me.  I called him, and when he answered I could tell he was still sitting on the side of the tub.  I instructed him to come on so we were not late.  He gave me his trademark response of “just a minute.” In my attempt to expedite this process, I tried to rush him by threatening to leave him in the dark.  Remember that Christian education I was telling you about? Well, it was at this point he decided to play “show what you know.” He showed off what he had been taught by answering me with with a previously memorized Bible verse:  “The LORD is my helper, I will not be afraid.”(Hebrews 13:6).  Now don’t get me wrong, I was very glad that he knew this verse.  However, I was not thrilled that he thought it was a good idea to come out with  it right now. At this point  I find myself in a space I know every mother has likewise discovered herself:   somewhere between frustration, correction, and busting out laughing. Let’s just say that my weakness for being amused saved him that day.

After I compose my self, I still have to get this kid to the car.  Therefore, I responded “yeah and you are going to be needing that help if you don’t get out of this house before your daddy gets back out of that car.”  He just looks up at me, with this little half grin he uses often, and gave me a thumbs up.  It was then that he finally got up and headed to the car.

As we look back over this memory, we can’t help but do so with a smile on our faces.  This was just the first of many times we found ourselves waiting on him to get on the same schedule as everyone else in the family. At times it may have been frustrating. At time it may have been an impediment on our schedule. However, many times it was humorous.  We often joke that he will live a long life due to his laid-back attitude.  Either way, it has become a part of who he has grown to be,  and part of the person we grow to love and accept more and more with each passing day.

I am sure that most of you mothers who have been at this longer than myself have many stories of your own. May I encourage you young mothers to cherish every memory you make with your children. For all you young mothers of multiple children, I want to encourage you to embrace and nurture the differences you see in your children. I think it’s just God’s way of adding diminution and intrigue into our otherwise boring lives. 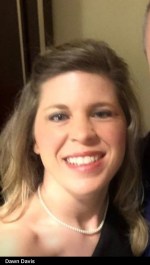 ABOUT THE WRITER Dawn Davis
I am an educator, Pastor's wife, and mother of two boys ages 17 an 19. I have had some wonderful experience and learned many lessons over the past 20 years.  I enjoy sharing these with others, especially young mothers. We leave lived in Mississippi our whole life, but in several towns.
MORE FROM Dawn:
Mom of Boys
Red Tricycle > Spoke Contributor Network > Two Of a Kind or Opposite Sides of a Coin