UBTECH has just unveiled two new robotics kits just in time for the holidays and we’re betting the JIMU Robot Mythical Series: FireBot Kit is going to be at the top of every wishlist this year.

The only thing better than a dragon is a robotic dragon you can build and program yourself! The new JIMU Robot Mythical Series: FireBot Kit uses your kids love of magical creatures to ignite a passion for developing STEM skills. 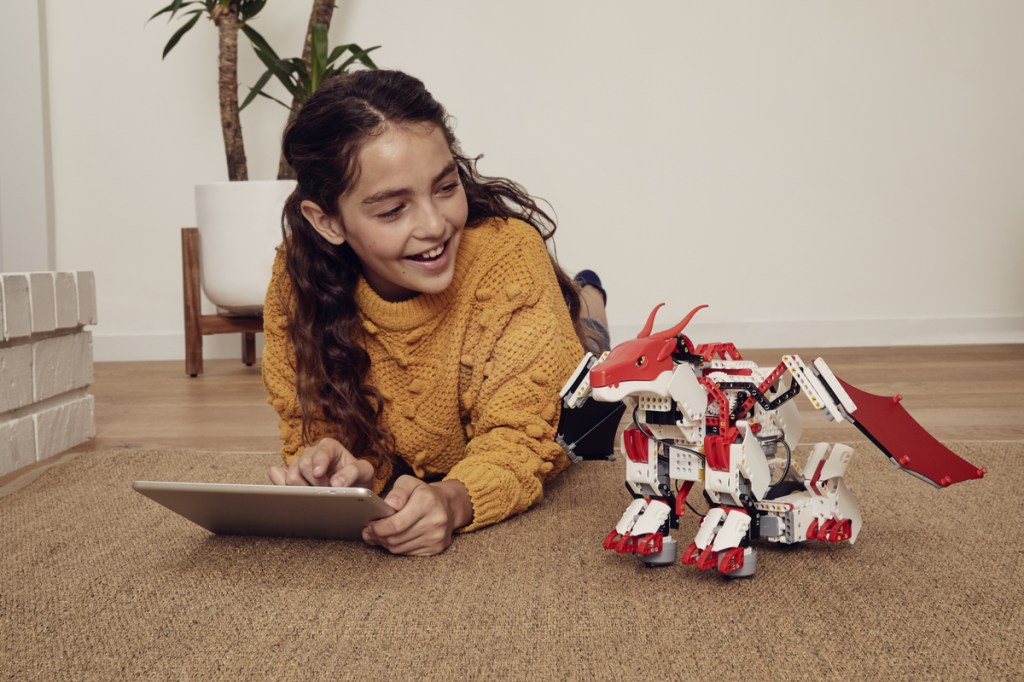 The kit, which features over 600 pieces, invites young tinkerers to build their very own FireBot Dragon. They can then program it to do all kinds of fun things, like flapping its wings or making its snout glow.

The new product is designed for kids eight years and up. When used with the free JIMU app, kids can utilize the Blockly coding platform to create custom sequences for their FireBot. The app makes it simple enough for even programming beginners to understand and use it easily. 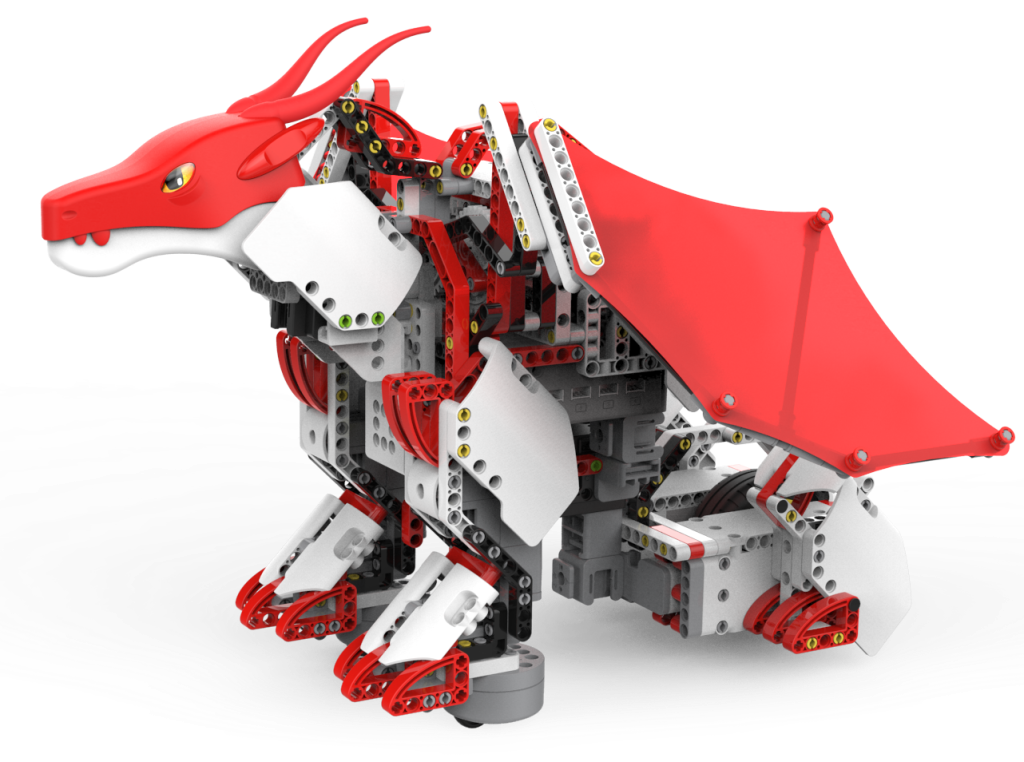 For kids interested in learning about competitive robotics, UBTECH has also introduced the new JIMU Robot Competitive Series: ChampBot Kit. The new kit features the option to build one of three different characters including ChampBot, BasketBot or ScoreBot. All three can also be programmed and controlled using the free JIMU app. 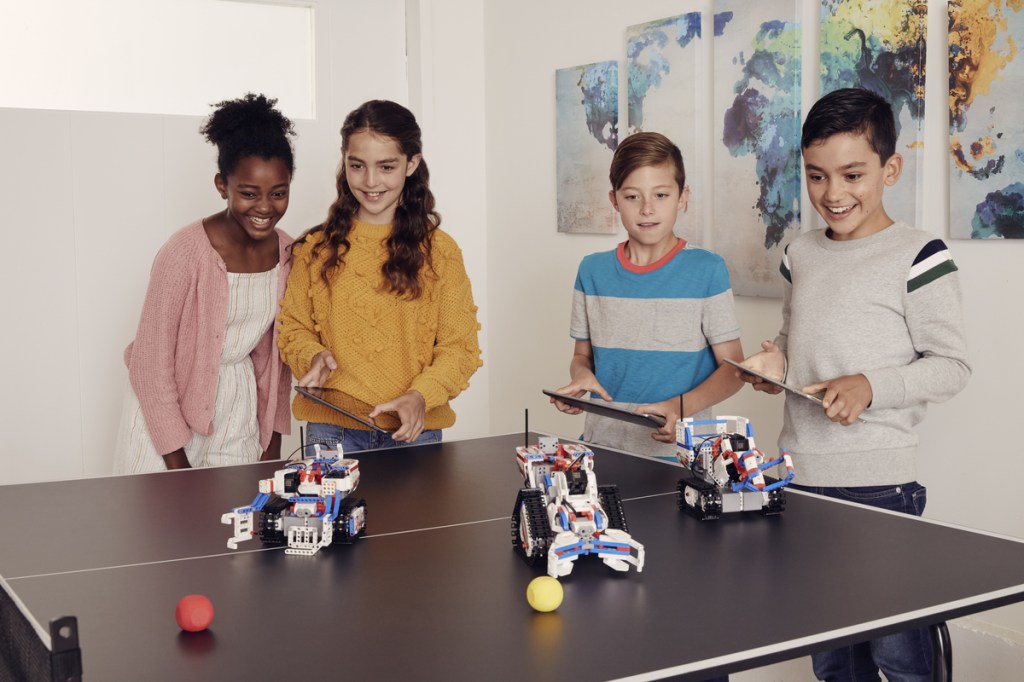 Both new kits are priced at $129.99 each and are now available for purchase online on Amazon, Target.com and ubtrobot.com. The kits will also roll out in Target stores starting Oct. 20.

All photos: Courtesy of UBTECH