Understanding Digital Dating Abuse and What It Means for Kids 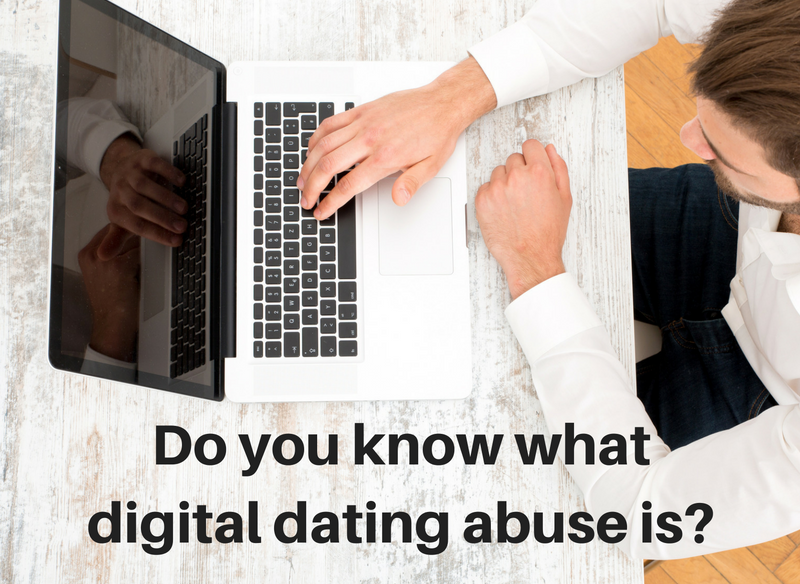 Being a parent means not only having the responsibility of teaching our kids but educating ourselves as well. Ever heard the term “digital dating abuse”? I am a child and victim advocate and yet this term is new to me. I found myself learning the hard way what digital dating abuse is.

Before my daughter was even born, I read all the parenting books I could get my hands on and watched the birthing channel non-stop. A planner by nature with strong maternal instincts, I planned to educate myself enough to keep my daughter out of harm’s way (this unrealistic goal reminds me of that book, I was a really good mom before I had kids).

Then she was molested by her third-grade teacher. I did such an awesome job of teaching her to speak up if she was touched inappropriately, she did exactly that and ended a seven-year stretch of molestation that none of the previous victims had been taught to speak up about.

Since that incident 10 years ago, I continue to educate myself and have made it my vocation to teach others how to predict, prevent and react to child sexual abuse and sexual assault. The essential terms being “predict” and “prevent”. Those were missing in my previous set of skills and education. I could have possibly prevented what happened to my daughter had I known then what I know now. #IgnoranceIsntBliss

After that traumatic experience, I had to wrestle the urge to become a “helicopter parent” against letting her learn to be strong and independent on her own. I felt like my daughter deserved a get-out-of-life-trauma-free pass after that experience and hoped that the universe would surely grant her that.

Last year she broke up with a boy she dated for about a month. He berated her at school, in front of many of her friends and complete strangers. She handled the whole situation by herself in the most mature manner and I did not get involved. Awhile later, he posted derogatory comments and called her out by name on Instagram. Again, I let her handle it and didn’t get involved.

I knew him and thought he was a nice guy who just had his heart broken. I was very disappointed in how he handled it but thought he would soon get over it. He was a Senior in high school and would be heading off to college. The following year, my daughter started school, thinking he was out of the picture until he showed up on her high school campus during the first week of school and then showed up at her speech tournament months later.

One might read this and try to minimize these actions. That is typical in our culture and the reason campus sexual assault is so rampant and rarely prosecuted in our country. However, a little online research reveals a plethora of resources that will confirm what this mother bear now knows in her gut. These are all red flags and signs of bullying. They are warning signs of potential future domestic violence.  I am glad that my daughter trusted her gut and ended that relationship as quickly as she did.

Recently we heard from classmates that this guy made two YouTube videos about my daughter. They were open to the public to view and I watched them myself. At that time, one of the videos had been viewed 206 times. In that video, he rapped sexually explicit remarks about my daughter and that is a crime. It is called digital dating abuse.

According to Love is Respect, digital dating abuse is the use of technologies such as texting and social networking to bully, harass, stalk or intimidate a partner. Often this behavior is a form of verbal or emotional abuse perpetrated online.

I have reported him to the school and I plan to report him to the police immediately. I do not take these actions lightly. I felt it was important to share this experience to help other parents.

Here are suggestions from Love Is Respect that you can share with your kids:

In a healthy relationship, all communication is respectful whether in person, online or by phone. It is never okay for someone to do or say anything that makes you feel bad, lowers your self-esteem or manipulates you. You may be experiencing digital abuse if your partner:

Tells you who you can or can’t be friends with on Facebook and other sites. Sends you negative, insulting or even threatening emails, Facebook messages, tweets, DMs or other messages online. Uses sites like Facebook, Twitter, foursquare and others to keep constant tabs on you. Puts you down in their status updates. Sends you unwanted, explicit pictures and/or demands you send some in return. Pressures you to send explicit video or sexts. Steals or insists on being given your passwords. Constantly texts you and makes you feel like you can’t be separated from your phone for fear that you will be punished. Looks through your phone frequently, checks up on your pictures, texts and outgoing calls. Tags you unkindly in pictures on Instagram, Tumblr, etc. You never deserve to be mistreated, online or off. If you’re experiencing digital dating abuse, we encourage you to chat with a peer advocate.

Your partner should respect your relationship boundaries. It is okay to turn off your phone. You have the right to be alone and spend time with friends and family without your partner getting angry. You do not have to text any pictures or statements that you are uncomfortable sending, especially nude or partially nude photos, known as “sexting.” You lose control of any electronic message once your partner receives it. They may forward it, so don’t send anything you fear could be seen by others. You do not have to share your passwords with anyone. Know your privacy settings. Social networks such as Facebook allow the user to control how their information is shared and who has access to it. These are often customizable and are found in the privacy section of the site. Remember, registering for some applications (apps) requires you to change your privacy settings. Be mindful when using check-ins like Facebook Places and foursquare. Letting an abusive partner know where you are could be dangerous. Also, always ask your friends if it’s okay for you to check them in. You never know if they are trying to keep their location secret. Turn off Geo-tagging on social media sites like Instagram. (my personal addition to the list)

As parents, it is our job to protect our kids as best we can. I believe educating ourselves and our kids is the best prevention. There are many resources online. Seek and ye shall find. 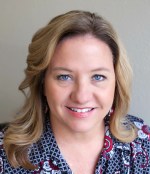 Mom of a blended family of three teenagers and two dogs. Court Appointed Special Advocate to two kids under five. Left my twenty-year career behind to be a child and victim advocate. Seeker of Justice. Believer in the power of moms on a mission, no matter how big or small.
MORE FROM Christy:
Just be a mom, Be the change you wish to see in the world, How I used a grounding process to get through a civil trial
Red Tricycle > Spoke Contributor Network > Understanding Digital Dating Abuse and What It Means for Kids