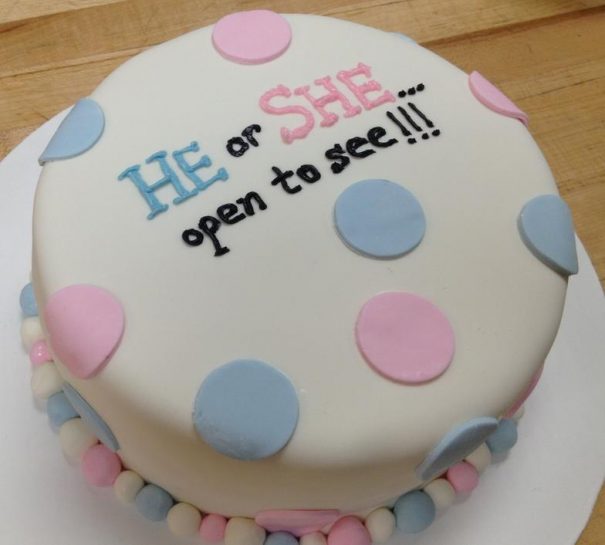 One mom’s unique gender reveal turned into a major Pinterest fail when the results were not what her two daughters had hoped for. Using a homemade volcano to make the reveal with an explosion of color, the parents in this video ended up with an eruption of emotions instead. Unfortunately, their daughter was not happy with the news that she was going to get a brother. Check out the video below.

To make the gender reveal of their new baby fun for their two daughters, the couple in this video built a playdough volcano and had the girls pour in spoonfuls of baking soda. The ensuing foam eruption would either be pink for a baby sister or blue for a baby brother. Things didn’t go as well as expected however, when the bubbling turned out to be blue. Neither girl is thrilled with the news of a brother, but the youngest sister takes it especially hard, shouting, “I wanted pink! No, you made it the wrong color!”

Thankfully the parents are laughing it off, but they might not be doing any colorful experiments with the girls anytime soon.

Did you do a gender reveal for your kids? Share the outcome in the comments.