Flying with Kids Just Got More Expensive, So Here’s Which Airlines Are Better

Flying with kids is already challenging and expensive, so parents who travel won’t be very happy to hear that United Airlines added fees for economy seats at the front.

United Airlines has announced they will charge an additional fee for “preferred seats,” which are essentially exactly the same as the rest of the economy seats, just towards the front. No perks, not even any extra legroom. This is actually a practice already in place with two other large carriers, American Airlines and Delta Air Lines. 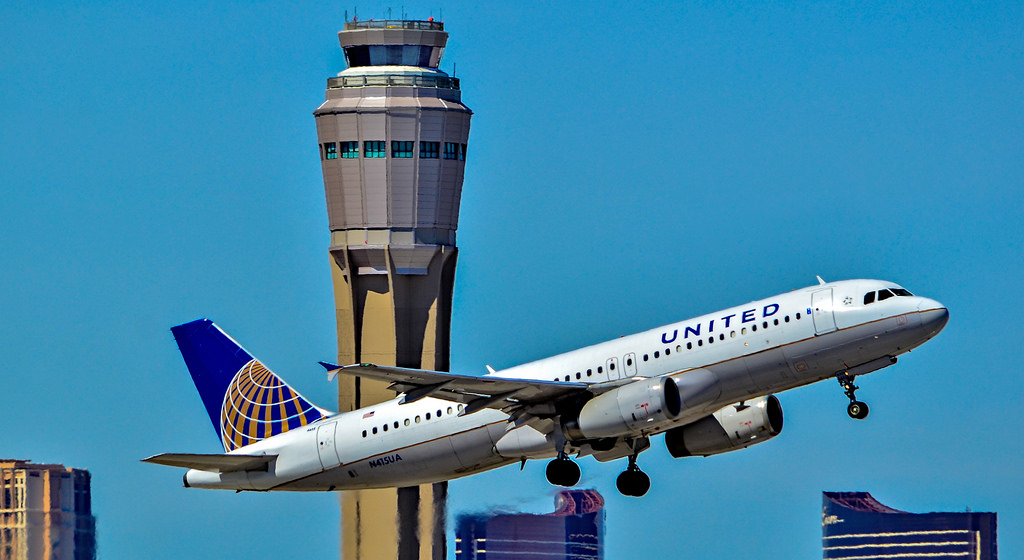 United said they would make the change later this year, but didn’t give any details about how much extra the fee would be. If they follow in American or Delta’s example, however, the fee could be significant. On American, for example, preferred seat fees can range up to $139 one-way.

So what airline should parents choose of they don’t want to give up the college fund just to fly to grandma’s? According to a recent report from the Points Guy, the number one airline for families is Southwest thanks to the fact that it’s a low-cost carrier with no bags fees, family boarding and an extensive route network. Jet Blue and Delta—even with Delta’s similar fees—are also good bets for family travel by air.

Red Tricycle > Things to Do > Family Travel > Flying with Kids Just Got More Expensive, So Here’s Which Airlines Are Better