Research has shown that preschool can help give kids a leg up academically, but it can also benefit parents. A new study finds that universal preschool helps moms gain a leg up as well—in the workforce. 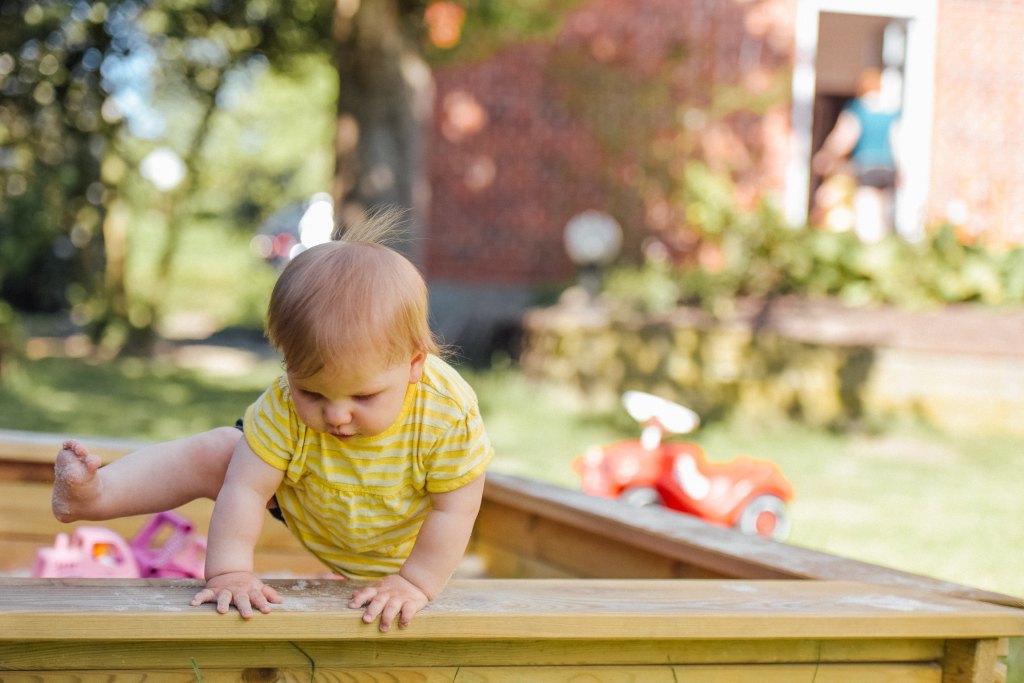 The focus of the program is boosting enrollment and preparedness for kindergarten, but it has also had an impact on the moms of kids who are participating. According to the study from the Center for American Progress, the establishment of the universal preschool program led to a 10 percent boost of moms in the local workforce. The work rate among women with kids under five went from 65 percent to over 76 percent.

“It would be quite difficult to hold down employment and take care of him at the same time,” Yolanda Corbett, a mom with a son enrolled in the universal preschool, told the Washington Post. “I would be a stay-at-home mom; it would be really difficult.”

I talked to some moms who say D.C.'s universal pre-k program has allowed them to pursue careers — and incomes– while their kids are still young. " “I would be a stay-at-home mom," one mom in SE said. :It would be really difficult.” https://t.co/TuctygPCqq

Childcare costs in the District are some of the highest in the country according to Child Care Aware of America, with average costs at more than $23,000 per child. For low-income families, this means trading in a paycheck to avoid the daycare bill. The workforce increase since the start of universal preschool has been most significant among low-income and single moms, with a 13.3 percent increase among unmarried moms and a 15.2 percent increase among those living at or below poverty.

Bottom line: universal preschool isn’t just good for kids—or their parents—ultimately, it’s good for the economy when parents can get back to work.