Theme park enthusiasts are in for a wild ride when it comes to much-anticipated new attractions at Southern California parks this summer. Two of the southland’s largest hot spots, Universal Studios and Disneyland both promised the grand opening of blockbuster-related experiences, and not everyone is on target.

Keeping up with its deadline, Universal Studio’s held the official opening for the brand new Jurassic World: The Ride to the public the second week of July. Replacing the 22-year-old predecessor, Jurassic Park ride, the newest thrill takes riders on a watery journey past fun, friendly and ferocious dinosaurs.

The ride is already open to the public, just in time to keep park goers cool from the sweltering SoCal sun.

On a more disappointing note, Galaxy’s Edge newest attraction, Rise of the Resistance will not see an audience this year. According to MiceChat, the complicated ride is experiencing technical issues, so the grand opening has been pushed back to Jan. 17, 2020. Disney Parks has claimed that construction crews can only open one ride at a time, and have been flown to Florida to open the attraction there first. 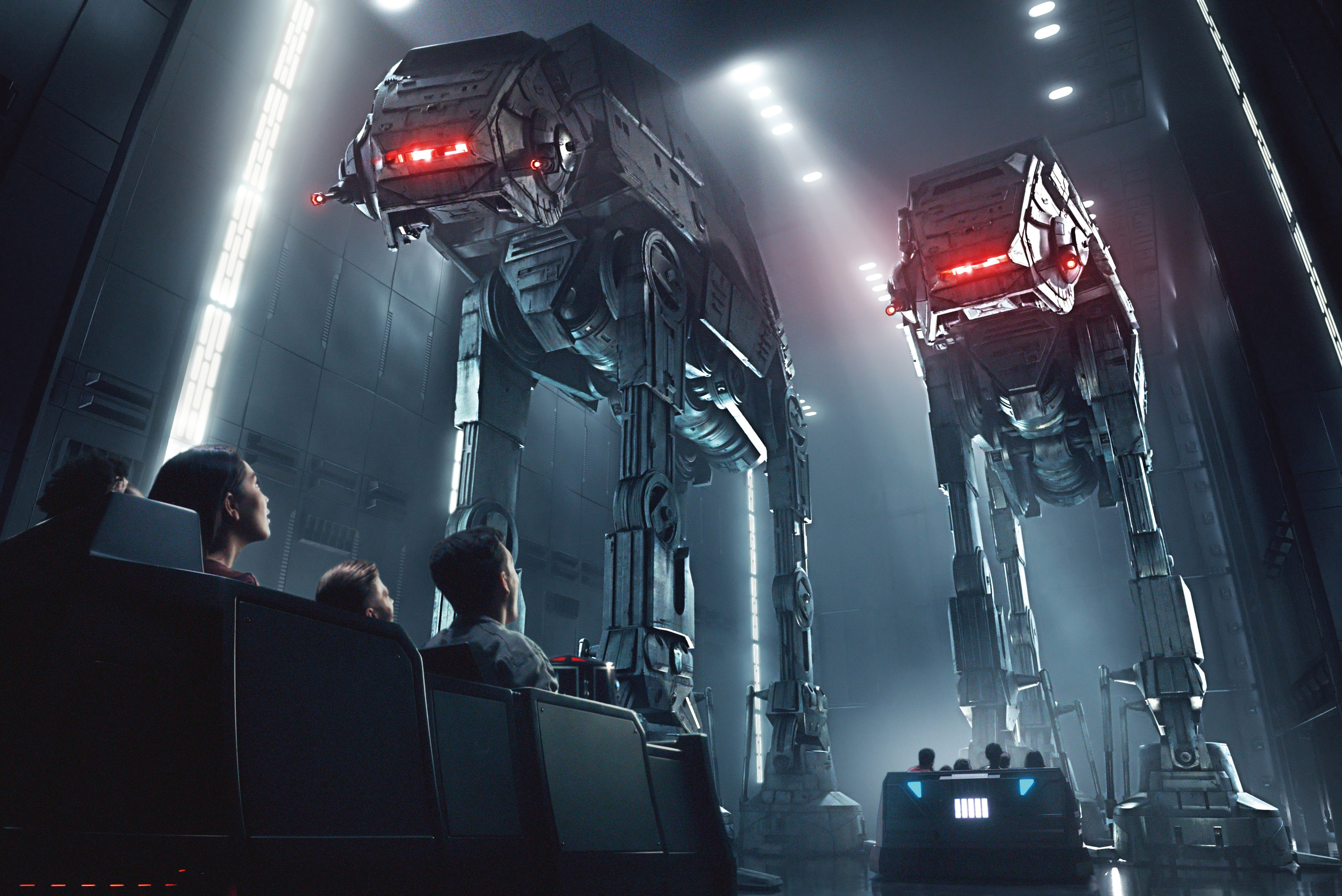 Even though Walt Disney World’s own version of Galaxy’s Edge was a few months behind the Disneyland version, its Rise of the Resistance ride will actually open Dec. 5, 2019. The delay aided the resort in working out some of the technical issues and will open ahead of California’s attraction, according to reports.

Despite the Disneyland’s newest attraction not opening until after the new year, guests can look forward to fewer lines and wait times. Since the busy holiday season will be over, you’ll be able to experience the galaxy far, far away with minimal crowds.

You Can Renew Your Passport In 24 Hours at FedEx, But It Will Cost You