Universal Studios Hollywood and Orlando had previously announced both parks would close starting Sat. Mar. 14 due to coronavirus concerns. The closures were another in the line of large crowd cancellations and followed other theme parks like Disneyland and Disney World, which closed the same weekend. 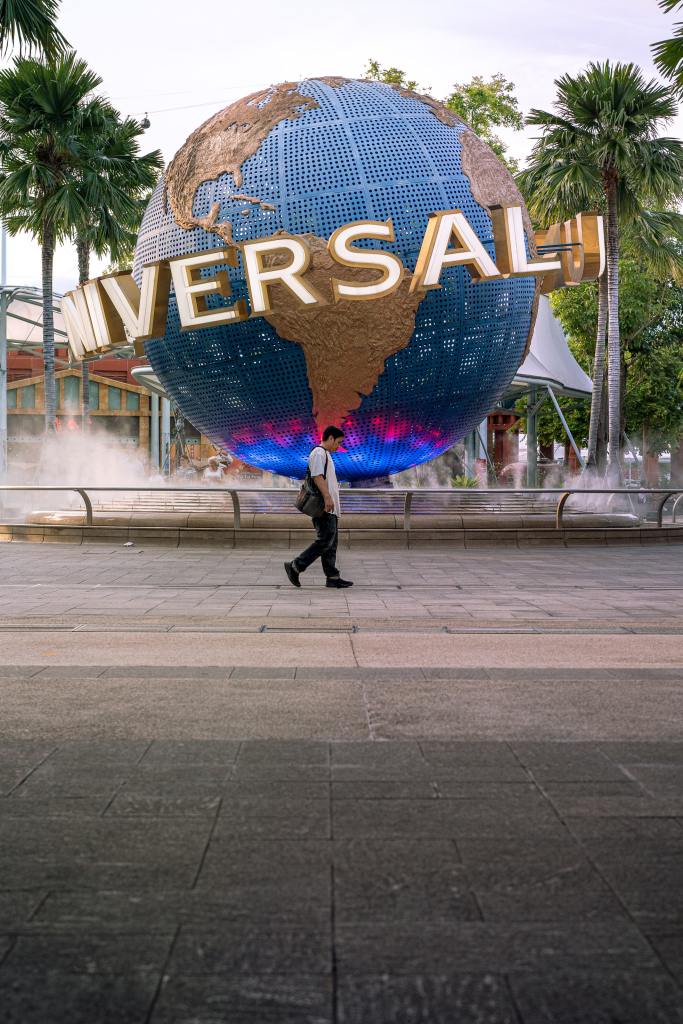 Both parks issued similar statements as the one from Universal Studios Orlando, saying “Out of an abundance of caution and to assist with our nation’s preventive efforts, Universal Orlando Resort will temporarily close its theme parks.”

You can continue to check for more updates as they become available.