Looking for a Temp Gig? The U.S. Census Bureau Is Hiring for Thousands of Jobs

The federal government has hundreds of thousands of temporary U.S. Census jobs open. And we’ve got the scoop on how to score one for yourself.

Preparations for the 2020 U.S. Census are already under way. Even though preliminary operations don’t start until August, the government agency in charge of tallying up the nation is gearing up to scout specific locations, identifying where people do or could live. Following this Address Canvassing stage (which is set to conclude in October 2019), the Bureau will mail out 2020 Census invitations. To accomplish this stage, the Census Bureau needs temporary workers. 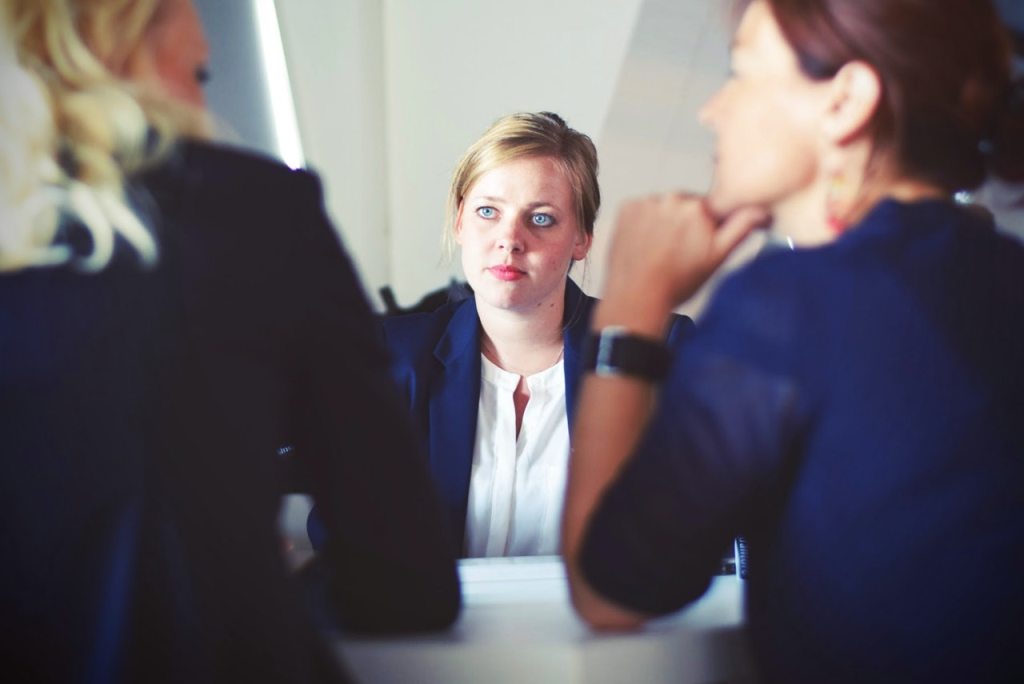 The Census Bureau’s hiring phase will last throughout the next year. New hires will start canvassing in the spring and summer of 2020, knocking on the doors of those who didn’t reply to the initial invitation. Along with these field jobs, the government is also hiring a limited number of Census office positions.

The U.S. Census Bureau reports that as of Mar. 4 over 170,000 potential hires have already filled out job applications. So far, the government has hired more than 800 new employees. If landing a 2020 Census job sounds good to you, visit 2020census.gov/jobs to apply. You can also call 855-JOB-2020 and select option 3 for more job-related information. Find local area Census office locations and pay rates for both field and office employees here.

These Are the Fastest Growing Jobs in Your State

Amazon Wants to Train Your Kids to Become Future Engineers

For Dads without Paternity Leave, Dove Wants to Help—with $5,000 Grants