There are a lot of things about becoming a new parent that are scary, but there probably isn’t anything quite as terrifying as the thought of clipping those teeny tiny (yet somehow razor sharp) baby nails. A new device for parents aims to take the stress out of cutting baby fingernails safely.

Vanrro has just invented a device that will make all new parents let out a huge sigh of relief. Babynice is an electric nail trimmer designed to make nail cutting simple and painless for both you and your baby. As the company’s Kickstarter campaign promises, the device is made for small fingers and trims nails with precision to guarantee that they are not cut too short. 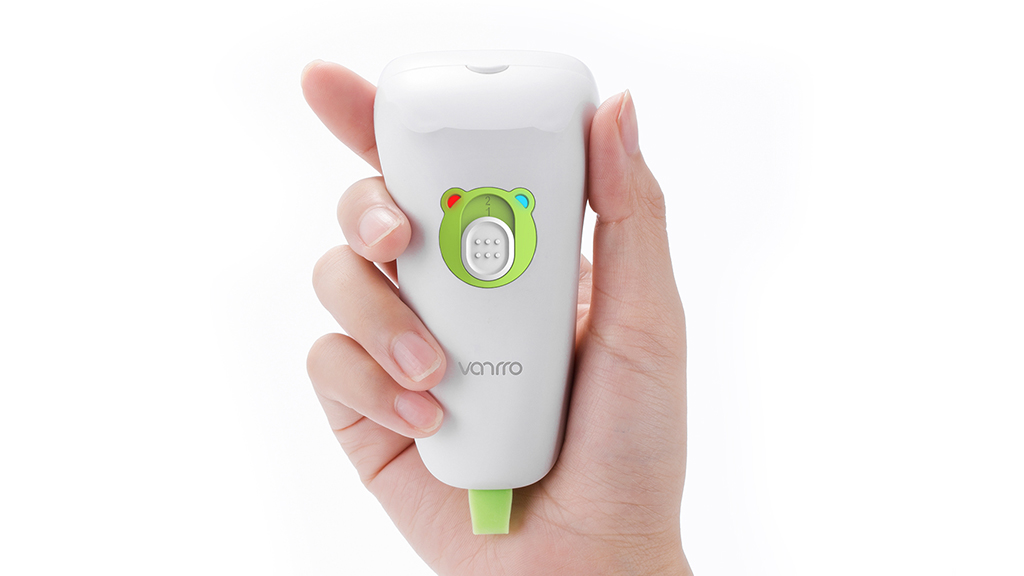 All you have to do is insert your baby’s nail into the trimming end of the device and rotate it from side to side. The Babynice will do the rest of the hard work for you. The device even features a nightlight on the end so you can easily trim those nails in low light, like when you’re trying to sneak in a mini mani while your baby is napping.

The device doesn’t stop being useful after you move past the newborn stage, either. With two different speeds, the Babynice is designed to handle stronger toddler and kid-sized nails so it can continue to be used as your kids grow. 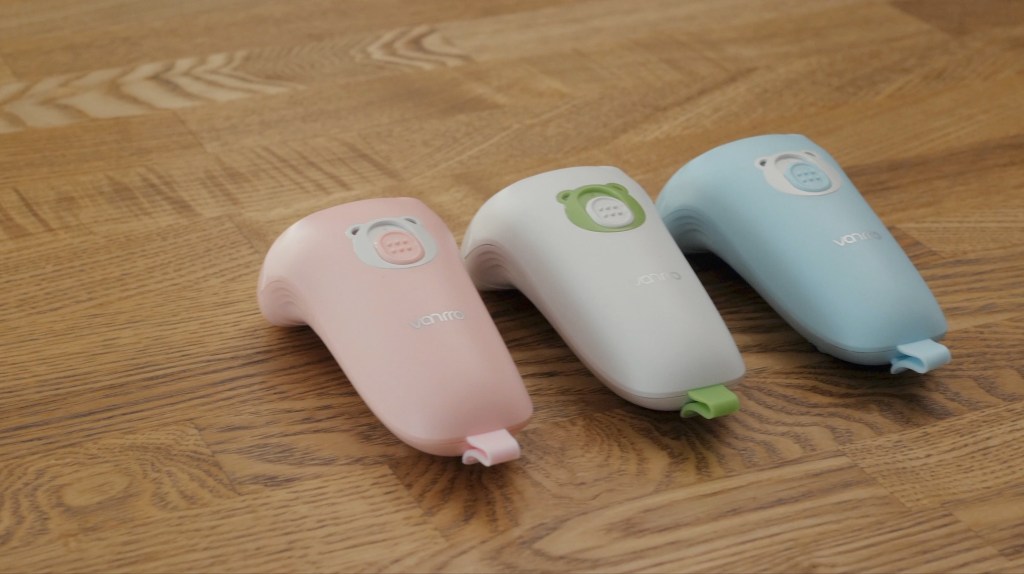 As an added bonus, the device collects the nail clippings inside and can be opened and discarded easily, meaning no more worrying about tiny nails flying across the room as you trim.

The Babynice is currently available for pre-order via its Kickstarter page, starting at $39 for Super Early Bird backers; the MSRP value is $59 each.

The Babynice nail trimmer ships to early backers this November.

All photos: Courtesy of Vanrro/Featured photo: Aditya Romansa via Unsplash

Should Baby Walkers Be Banned in the U.S.? New Report Weighs In