Where to Meet Victoria the T. Rex This Year

It’s not every day you meet a T. rex named Victoria, but later this year American dino fans will get their first chance to meet this famous and very rare dinosaur.

Discovered outside of Faith, South Dakota in 2013, Victoria is the second most complete Tyrannosaurus rex discovery on record. Now for the first time, this special dinosaur is going on display to the public. Featuring 199 bones, Victoria’s 66-million-year-old, fossilized remains are going on a globe-trotting tour.

The first stop on the five-year tour for Victoria the T. rex is the Arizona Science Center in Phoenix, Arizona. Museum visitors will be able to get an up close look at the 40-foot long, 12-foot tall dinosaur beginning Nov. 17, 2019. 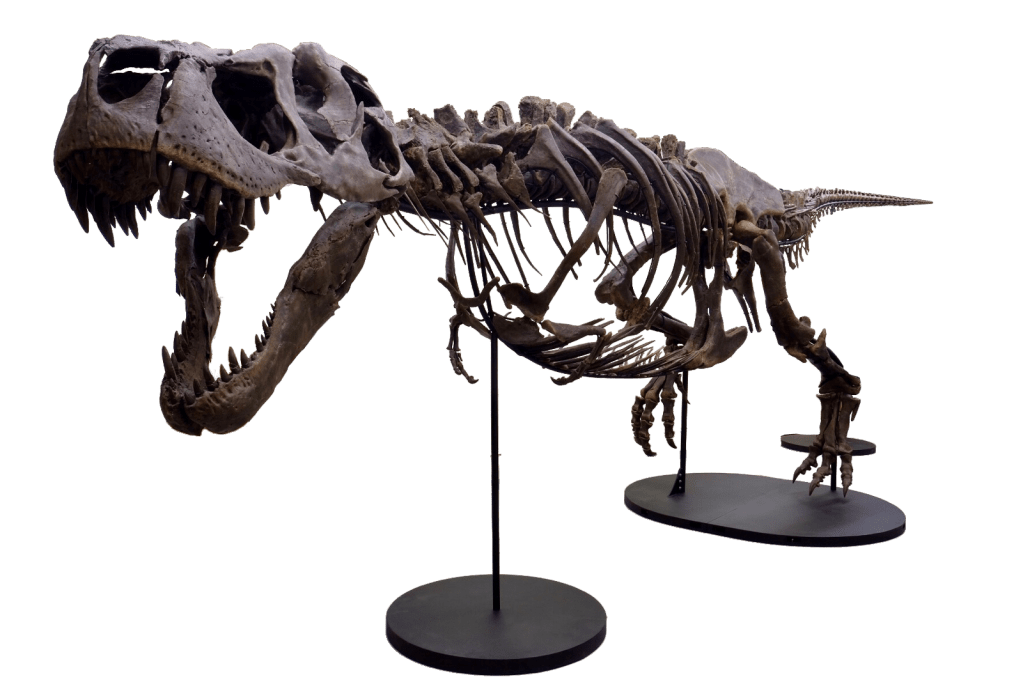 “The T. rex is the most iconic dinosaur known to man and the focal point of countless books, television shows and films. The discovery of Victoria is truly remarkable and really changes our understanding of the species,” said John Norman, Managing Director of Exhibitions, IMG. “Through Victoria the T. rex, we’re providing visitors with an in-depth look at the lives of the Tyrannosaurus rex and expanding upon existing knowledge to create the most exciting, engaging and holistic dinosaur exhibition to-date.”

The exhibition will run at Arizona Science Center until May 25, 2020 and then Victoria will make her way to other museums across the world. No word yet on where she will land next.

This Dinosaur Baby Photo Shoot Gone Awry Is the Cutest Ever