Is a Video Game the Key to Identifying ADHD in Kids? This Study Says Yes

A new study by researchers from the Universidad Carlos III de Madrid (UC3M) and the Complutense University of Madrid (UCM, in its Spanish acronym) say they have developed a video game that allows the identification and evaluation of the degree of attention deficit hyperactivity disorder (ADHD) in children and adolescents. Read on to learn more about this potential new rapid test that will provide for early diagnosis. 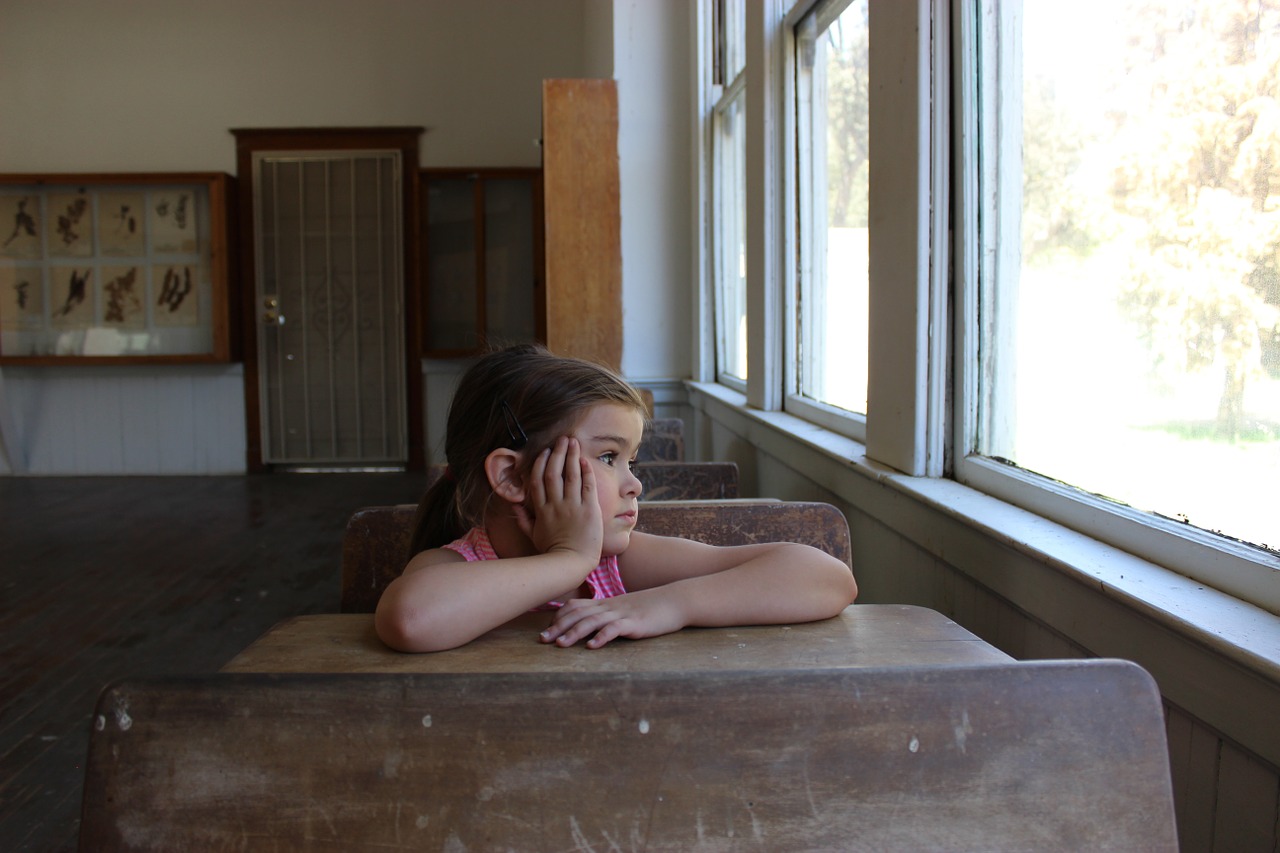 How is ADHD currently diagnosed?
According to Science Daily, ADHD is a neurodevelopmental disorder with an estimated prevalence of 7.2% in children and adolescents. Currently, Science Daily reports that ADHD is clinically diagnosed, meaning the symptoms are identified by health care professionals using the child’s medical history, often supported by scales completed by caregivers and/or teachers. There is currently no diagnostic tests to identify ADHD.

What to know about the study
The study was carried out in collaboration with a group of 32 children, between the ages of 8 and 16, diagnosed with ADHD by the Child and Adolescent Psychiatry Unit in the Psychiatry Department at the Jiménez Díaz Foundation University Hospital. When the children took the test, they were observed by trained professionals, and caregivers filled out a behavior classification scale, which helps evaluate the severity of ADHD symptoms. Each test only takes seven minutes to complete.

What’s the Game?
In the game a raccoon has to jump over 180 holes that are grouped into 18 blocks. “We hypothesize that children diagnosed with ADHD inattentive subtype will make more mistakes by omission and will jump closer to the hole as a result of the symptoms of inattention,” says Inmaculada Peñuelas Calvo, another author of the study, psychiatrist at the Jiménez Díaz Foundation University Hospital and professor at the UCM’s Department of Personality, Evaluation and Clinical Psychology.

What did the study conclude?
The study states: “Our results suggest that the number of times the avatar does not jump, as well as the median and interquartile range of the jump distances, show a significant correlation with the severity of patients’ inattention. In addition, this correlation tends to be greater when the time between stimuli increases. This could be explained because when the time between stimuli is short, the patient is immersed in the game, whereas whenever this time is longer, ADHD patients have difficulty maintaining the attention.” In short, this new study opens the door to exploring whether a 7 minute video game can be used as a diagnostic tool to help identify the severity of ADHD in children. And, since it’s an actual video game, the possibility of conducting tests like these remotely may be possible in the future.

The Correct Age for Starting Kindergarten, According to Research

11 Reasons Why Chores Make Kids More Successful (According to Studies)

Red Tricycle > News > Healthy Families > Is a Video Game the Key to Identifying ADHD in Kids? This Study Says Yes