Who’s ready for the sweetest gender reveal ever? Seriously. When mama-to-be Jennifer Jones-Prothro wanted to find out the sex of her ninth child—yes, ninth!—hubby James came up with the most touching way imaginable. 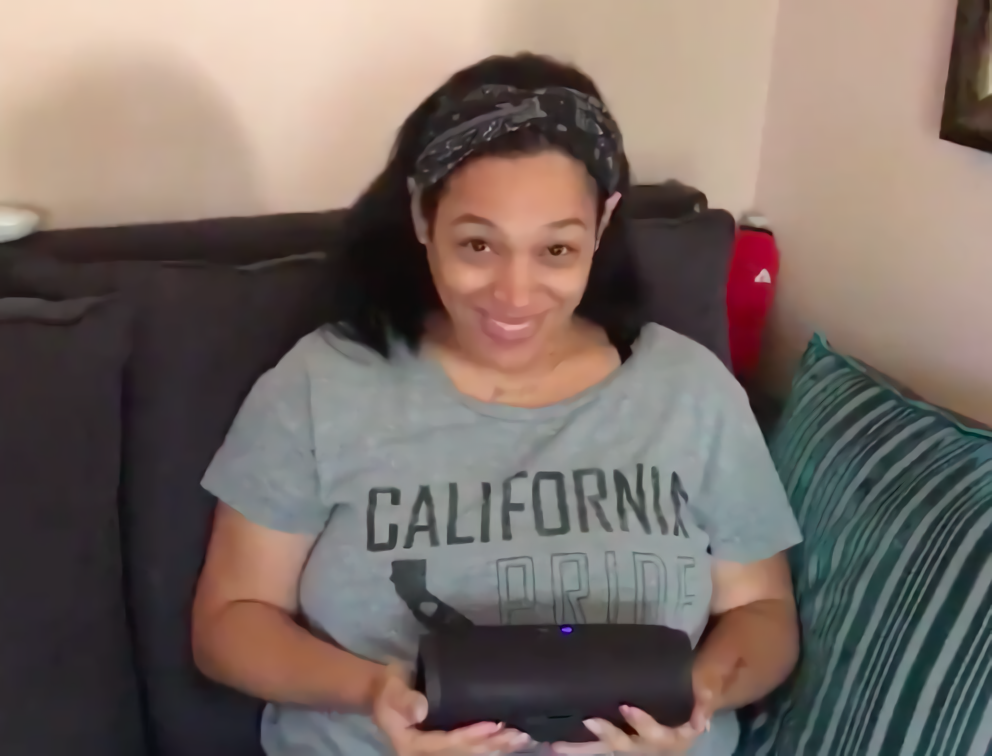 Sadly, Jones-Prothro’s father passed away last year. Without her dad to be surprised, the expectant mama decided she’d honor the tradition of her late father by being surprised instead—and that’s when she challenged her husband to plan a creative reveal.

Jones-Prothro’s husband James is a music producer and decided to use his home recording studio to put together a truly moving and thoughtful gender reveal for his wife. He worked his audio engineering magic on a few audio recordings of Jones-Prothro’s father’s voice and put together a message that said, “Hello Jenny, this is your father. I want to let you know that it is a girl.”

The couple’s 17-year-old daughter posted the now-viral video of the reveal on Twitter, which now has over 7.4 million views. Be warned—this video hits you right in the feels in the best possible way!

my mom is pregnant and didn’t want to know the gender unless my dad found a creative way of letting her know… so he put together clips of my granddad’s voice (who passed away a year ago) to announce it to her :’) 💖 pic.twitter.com/wYV2GMDHeW