This Couple’s Viral Rules for Marital Success? Go Beyond Soulmates

Alaina Stephens doesn’t believe in soulmates. But she does believe in love, romance and everything else that comes with a relationship—including teamwork. When her husband, Ryan, recently posted the pairs’ rules for marital success, their idea of becoming lifelong “teammates” threw the Twitter-verse for a loop.

If being “teammates” over “soulmates” seems foreign to you, read on to learn more about the Stephens’ awesomely insightful marriage rules! 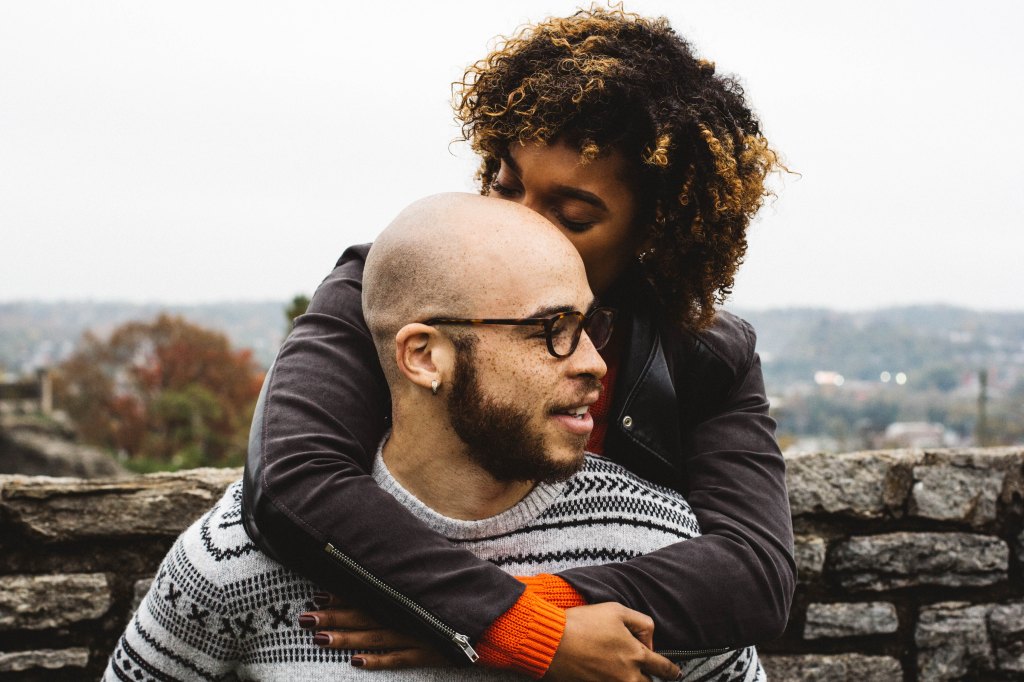 Your BFF totally gets it when you make a gentle jab at your honey.But there’s a major difference between between joking with friends about your spouse and stabbing them in the back with some serious character defamation. Stop yourself from spilling the not-so-nice details about your relationship—to anyone other than your S.O.

1.) No one should ever hear anything bad about your spouse from you.

It's one thing to joke with friends about something trivial and quite another to demean your spouse's character.

Know the difference and always discuss the latter with your spouse and no one else.

There are no crystal balls or psychic powers here. In her “marriage rules” blog post Alaina notes that couples she never assume the other person understands what they mean. This can only result in miscommunication.

Even if one of you is typically more adventurous than the other, have fun with it.

Trying new things gets an individual out of their comfort zone and is often easier as a couple, allowing you both to grow stronger together.

Trying new things isn’t always easy—especially as an adult. But that doesn’t have to mean you should stay stuck in the same old, same old. The Stephens suggest that couples try new things, getting out of their comfort zone together.

Be your spouse’s cheerleader. When they have a win, celebrate it with them and for them.

6. Trust and respect each other.

Especially in front of others, including your children.

The Stephens don’t just advocate respecting each other privately—they expect it of each other publicly too. In his tweet, Ryan adds that the shows of mutual respect should extend to what you do in front of your kiddos too.