Mister Rogers famously said of scary times, “Look for the helpers. You will always find people who are helping.” It’s not hard to see the helpers fighting the massive fires in California, but who is helping those brave men and women? One little girl handing out burritos to firefighters is proving you don’t have to be big to be a helper.

As firefighters work around the clock to get the devastating Carr Fire in Northern California contained, one young girl is doing her part to lend a helping hand, as a video of two-year-old Gracie Lutz handing out burritos to hungry firefighters has has shown. Making the moment even more precious is the fact that she’s wearing a pair of firefighter-themed rain boots.

Gracie has likely learned a lot about the importance of helping others from her own family members, many of whom are on the frontlines battling the blaze. In fact, it was her uncle that mentioned having a craving for burritos while on a break from fighting the fire that gave Gracie and her mom, Chelsey Lutz, the idea to bring the burritos.

The Carr Fire has not let up yet and neither have Gracie and her mom who were back at it again the next day handing out more burritos in those adorable boots. 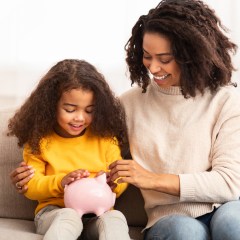 This New Platform Has Kids “Playing” the Stock Market 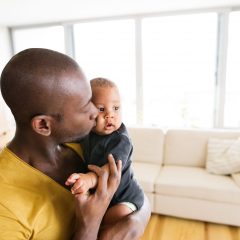 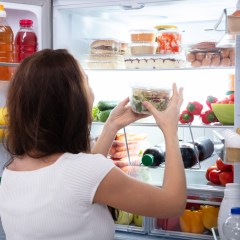