Sign Up for a Race with the Virtual Running Club

Looking to sign up for a 5k, 10K or half marathon? Maybe a virtual race is more your speed. The Virtual Running Club offers participants motivation and accountability through their online events. 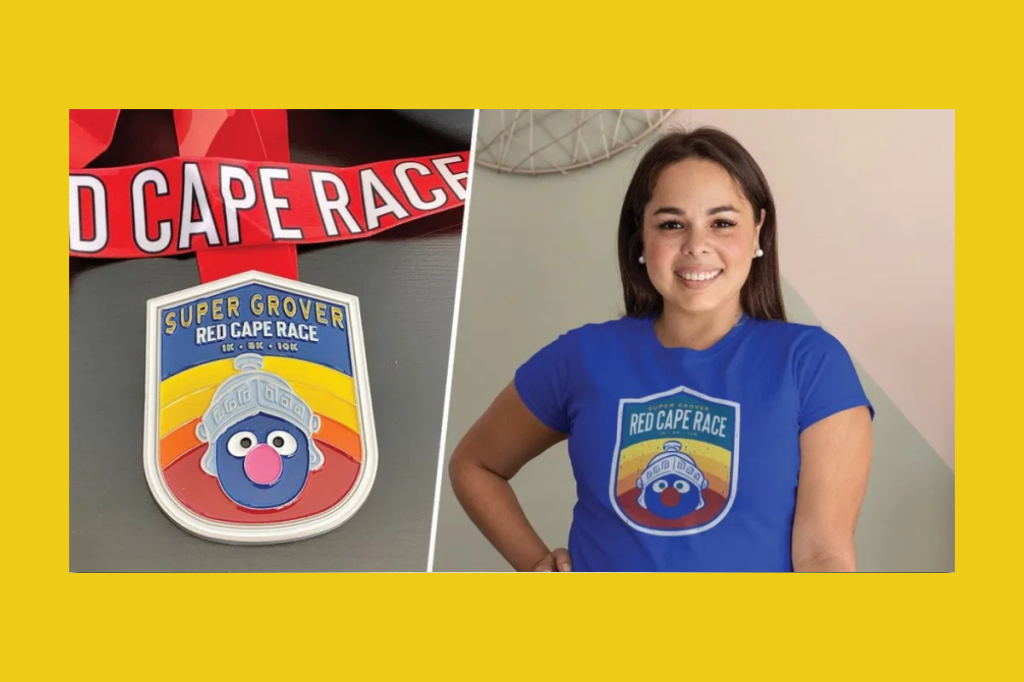 The Virtual Running Club kicked off their first race back in 2013 with a Turkey Trot. Ryan Jenkins the club’s CMO said, “We’ve done dozens since then with some of the most popular being National Park anniversary races, moon landing anniversary races, and even a very well attended Solar Eclipse race. We recently held a Stay Home virtual race with over 20,000 participants, which we believe is the largest virtual race ever held.”

Participants will be sent a medal after they complete the race and report their times.

The Virtual Running Club is most proud of the amazing charities and partners they have worked with through the years including: the National Park Foundation, the Make a Wish Foundation, the Sesame Workshop, the Sierra Club, Wander Project and many more.

There are an assortment of registrations currently open including Super Grover’s Red Cape Race which is designed for participants of all abilities. The Virtual Running Club will donate $5 from each registration to The Sesame Workshop Yellow Feather Fund, which brings educational programs to children both in the U.S. and around the world.

Jenkins said, “Our runners have had a very positive impact on society and we’ll keep working to continue that.”