Dueling deals! Walmart has announced Deals for Days from June 20-23, stretching one day longer than Amazon Prime Day and Target’s Deal Days. And the retailer offered a sneak peek at some of the hottest bargains that will be available.

If you’re looking to up your housecleaning game, the iHome Nova Auto Empty Mopping Robot will be half off, at $299 (originally $599). You can grab a 40 inch smart LED TV for $178 from Hisense (originally $228). And a fun tech toy for kids, the Little Tikes Tobi Robot smartwatch, will be only $24.50 (originally $49). There will be plenty of other deals on the most in-demand categories, like electronics, fashion, toys and home goods. 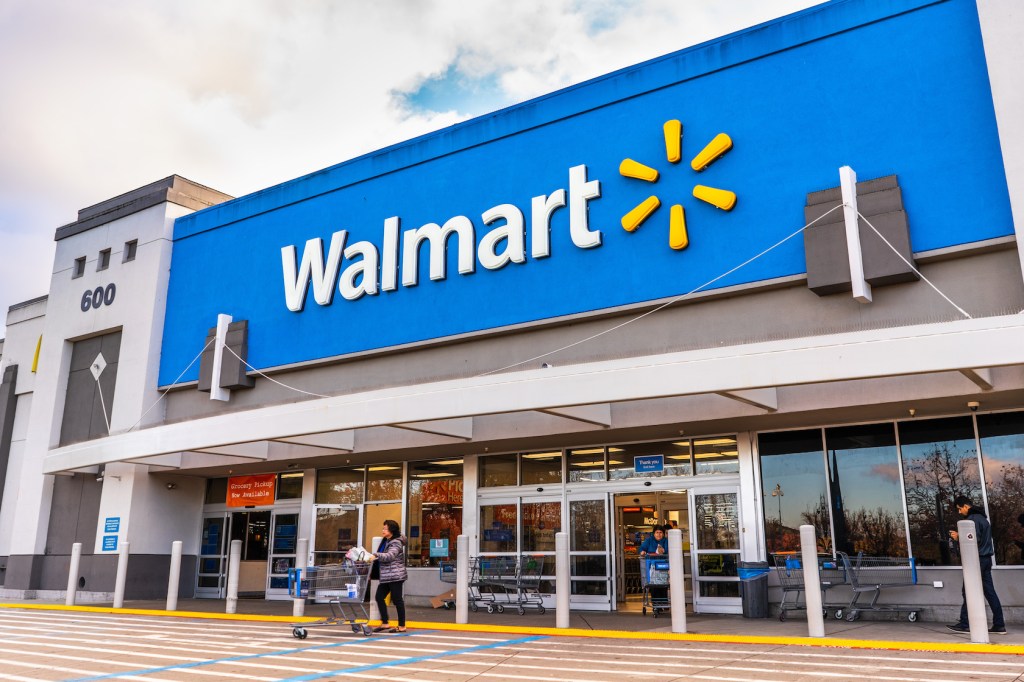 Walmart is also offering free same-day delivery, two-day shipping and next-day shipping. If you have a Walmart Plus membership, two days shipping is free, though the deals are open to everyone. And you’ll also be able to find deals in the store, with rollback items you can only get with in-person shopping.

Now that three of the biggest retailers have jumped into the deal day game, you’ll have plenty of options online and in person. Hot tip: start checking off some Christmas wish list items now and your December self will thank you!