There’s no shortage of magic coming to Disney theme parks this year. While we wait with bated breath for Galaxy’s Edge to open its doors, there is plenty more to be excited about when visiting the selection of parks at Walt Disney World. Keep scrolling to see all the attractions, shows and eateries you won’t want to miss. 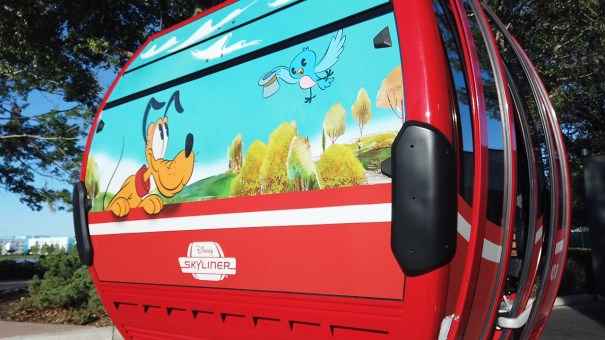 If you've been missing the Disneyland Skyway to Tomorrowland, you'll be elated to find that WDW will be opening The Disney Skyliner in the fall of this year. The gondola-styled attraction will connect Epcot and Disney's Hollywood Studios with more than six miles of cable! The ride includes 22 gondolas that rise from 15 to 60 feet off the ground in adorable character designs and can last from five to 15 minutes depending on when riders decide to disembark. Unlike the bucket-style of Disneyland, the new gondolas will have two wooden benches that can accommodate up to 10 guests. 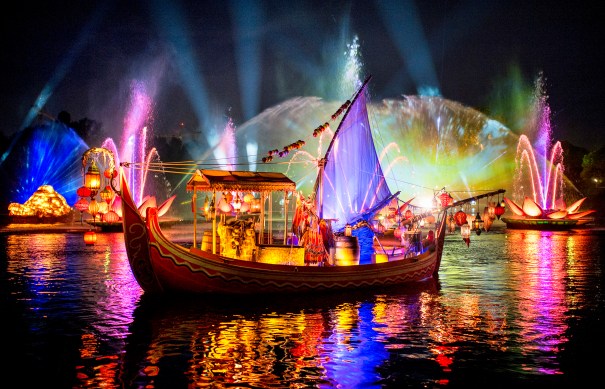 Disney's Animal Kingdom is about to get lit up with its new Rivers of Light show, a nighttime extravaganza heavy on symbolism and storytelling. Told with a mix of water, fire, nature and light, the originally-scored shore will be performed on select nights and is bound to be a showstopper! 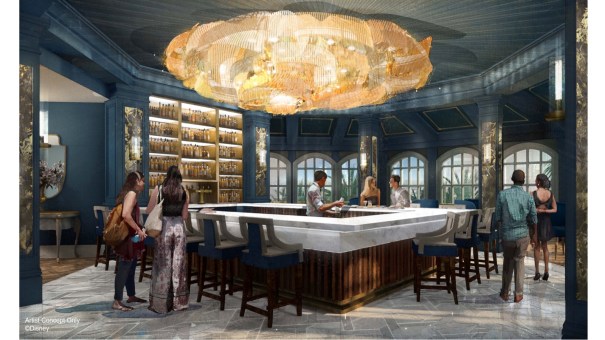 Taking over the old Mizner’s Lounge and Commander Porter’s at the Grand Floridian Resort & Spa, the new Beauty and the Beast-themed bar will have four unique spaces inspired by your fave film! The amazing gold chandelier is the main show stopper, pairing the beauty of Belle's gown and of course, the rose. No word yet on the menu, drinks or opening day so stay tuned so you can be their guest! 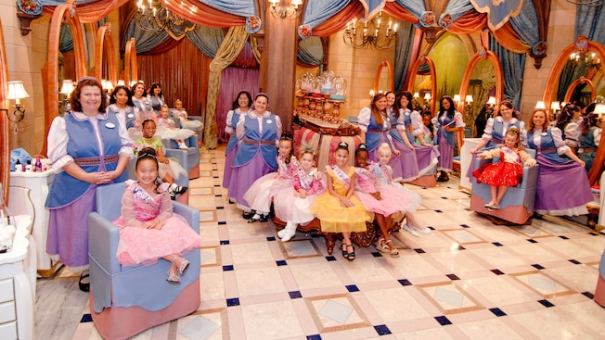 The Grand Floridian is getting another update in the form of a new location for the Bibbidi Bobbidi Boutique. The hotspot will take over the current Ivy Trellis Salon and be Walt Disney World's third location. Because of its popularity, the Magic Kingdom's boutique is also getting an upgrade next spring which will add more chairs and a magic mirror so even more littles can enjoy a magical transformation. 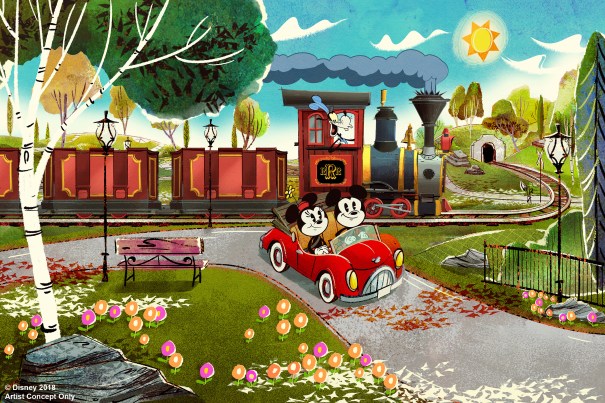 While Mickey and Minnie’s Runaway Railway isn't set to open until Spring of 2020, we are still excited for the attraction that gives riders a 3-D experience––no glasses needed. The new ride, which replaced the Great Movie Ride, follows an original story involving Goofy taking control, a new theme song and state-of-the-art technology. California visitors can also expect this attraction to hit the Disneyland Resort sometime in 2022.