Wanna Feel Happier and More Connected to Your Partner? Don’t Skip the Cuddle 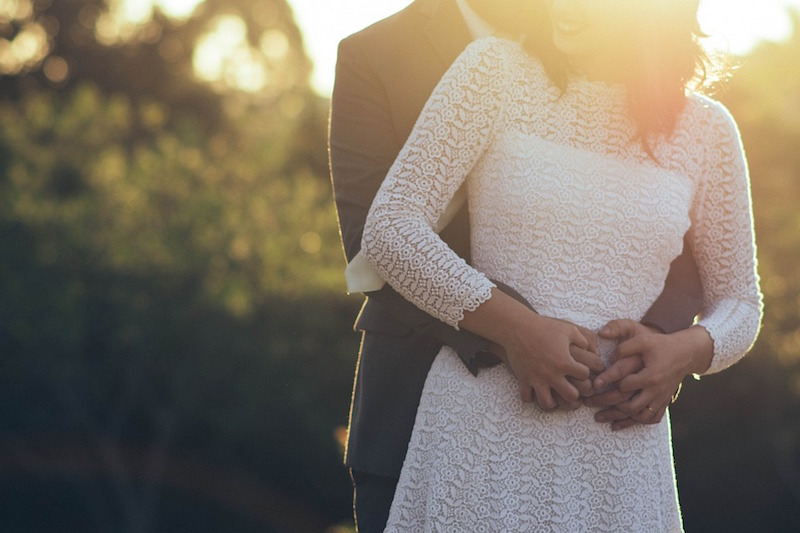 No, it’s not a nap. Though it could easily trigger one. According to a new study, what makes people happier than sex is actually, cuddling. In other words, it’s not the after-glow, so much as the after-cuddle that really matters. Read on to find out why snuggling is so amazing.

A new collection of studies published in the Personality and Social Psychology Bulletin found that having more sex causes increased positivity and life satisfaction. However, the surveys of hundreds of men and women in romantic relationships also found that the feeling of satisfaction was dependent on the use of affectionate touching, like cuddling and hugging.

The studies also asked couples to keep track of their sexual lives for ten days and revealed that the more sex a couple had in that time, the more they were satisfied with their relationship over the next six months, but only if the sex was coupled with activities, like cuddling. Happiness, it seems, is less dependent on getting it on, than maintaining an intimate connection.

What do you think of the results of these studies? Share your thoughts in the comments.