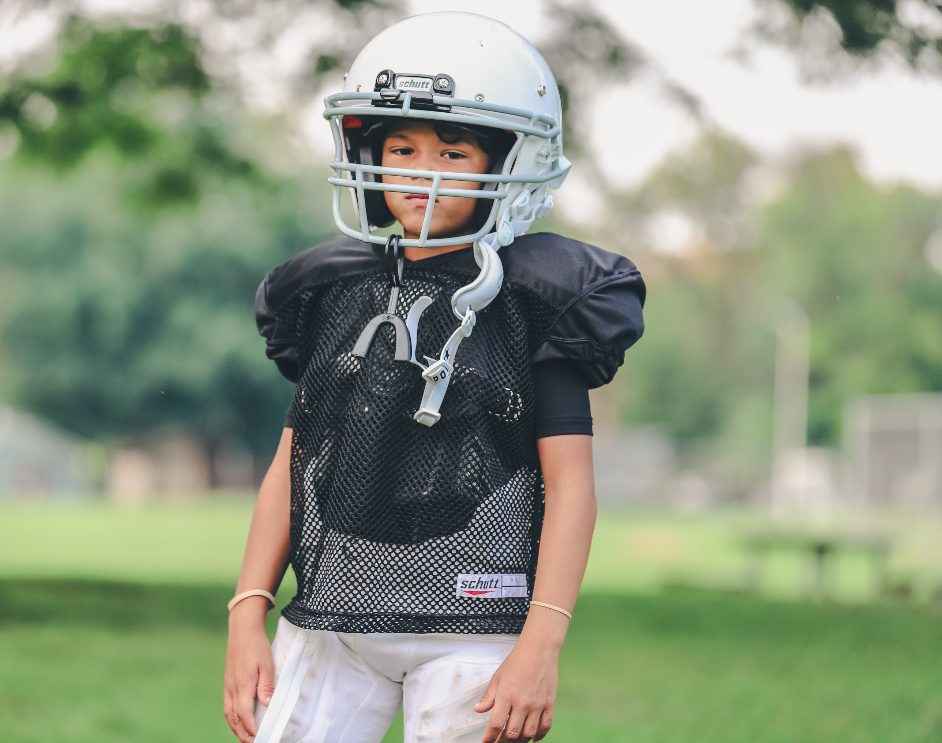 The super bowl halftime performance last week caused a lot of noise on social media! One phrase that I noticed being thrown around was “family-friendly” and it got me thinking, what does this even mean? Is it based on values, or morals, or some sort of social indoctrination? Isn’t it subjective, considering every family is different?

Let’s take a step back. If your kids were watching at halftime, you were exercising your right as a parent to let them watch it. If the resulting outcome was disapproval or disgust, does the fault lie with you as the parent or the network? Perhaps the NFL or the artists themselves? Who ultimately has control of the content that goes from the TV directly into your child’s impressionable brain?

My vote: the parents.

Don’t get me wrong, figuring out which content is appropriate for kids (no matter what your version of appropriate is) can be dizzying. The TV and Movie Parental guidelines rating system is fairly helpful, but not always accurate, so parents still have to be aware of what their children are watching all the time.

I’ve watched some PG-13 movies that are benign because the adult humor goes well over my kid’s heads, yet some PG content has caused nightmares in our house (I’m looking at you, Coraline). Unfortunately, this rating system does not apply to news or sports programming, including the super bowl and its halftime performance.

For the record, my kids did not watch it, not because I didn’t allow it, but because they were busy doing other things. When the Seahawks don’t make the cut, my kids lose interest. However, If they had watched, I would have been ok with it and would have addressed questions, if any, as they came up. It was perfectly “family-friendly” for this family.

If for some reason it had been objectionable to one of my kids, it would have been MY responsibility for allowing them to watch. It isn’t up to JLo and Shakira to set a good example for my family. That’s our job as parents.

You might say, “But, I didn’t know it would be that risque!” Ok, fine, but again, isn’t this part of informed parenting? Maybe next time, before letting your kids watch, you could give the performers a google? The content should have been no surprise (the performances and outfits were on par for both artists), and you would have been fully prepared to skip it or hit the off button on your tv. Family-friendly in YOUR home is up to you to decide, not the network, not the producers, not the performers.

Let’s step back even further. If your kids were watching football in the first place, and you were offended by the halftime performance, how do you justify watching the cheerleaders who are scantily clad during each and every game? Before JLo and Shakira took the stage, your kids had already taken in a whole lotta skin, gyrating, and jumping up and down via the sidelines.

How about the commercials for Viagara and violent R rated movies? I know that when my 7-year-old watches football with his dad, I am on guard to turn certain commercials off or ask him to look away. I’ve watched enough football games to KNOW there is content that scares him sometimes! They are not family-friendly in my opinion, but we do our best with the content to make it appropriate for his eyes. Again, it isn’t up to the advertisers to parent my kid. What they watch is ultimately up to us as parents.

If the halftime performance wasn’t your cup of tea, that’s cool! I liked it and found it super entertaining, but I respect and understand the viewpoint of those who thought it was too risque for their taste. We all have our own level of comfort. But ultimately, if your children watched and now you’re offended because it wasn’t “family-friendly,” then it’s a good time to remind yourself who is in charge of your family, and the content they watch. You hold the remote.

ABOUT THE WRITER Emily Lynn Paulson
Highlight Real with Emily

Emily is the author of Highlight Real: Finding Honesty & Recovery Beyond The Filtered Life.  As a Certified Professional Recovery Coach, recovery advocate, educator,  and speaker, she is passionate about connecting women with resources for healing. Emily lives in Seattle with her husband and their five children.
MORE FROM Emily Lynn:
The Damaging Effect of Alcohol Culture on Our Kids, It Took a Sobering DUI Charge for This Mom of Five to Face Her Alcoholism—Here's Her Take on the "Drinking Mom Culture", Why "Mommy Juice" is Total BS
Red Tricycle > Parenting Advice > Real Talk > Was the Super Bowl Halftime Show Family-Friendly?