Washing Hands in Cold Water Is Just as Effective as Hot, According to Study 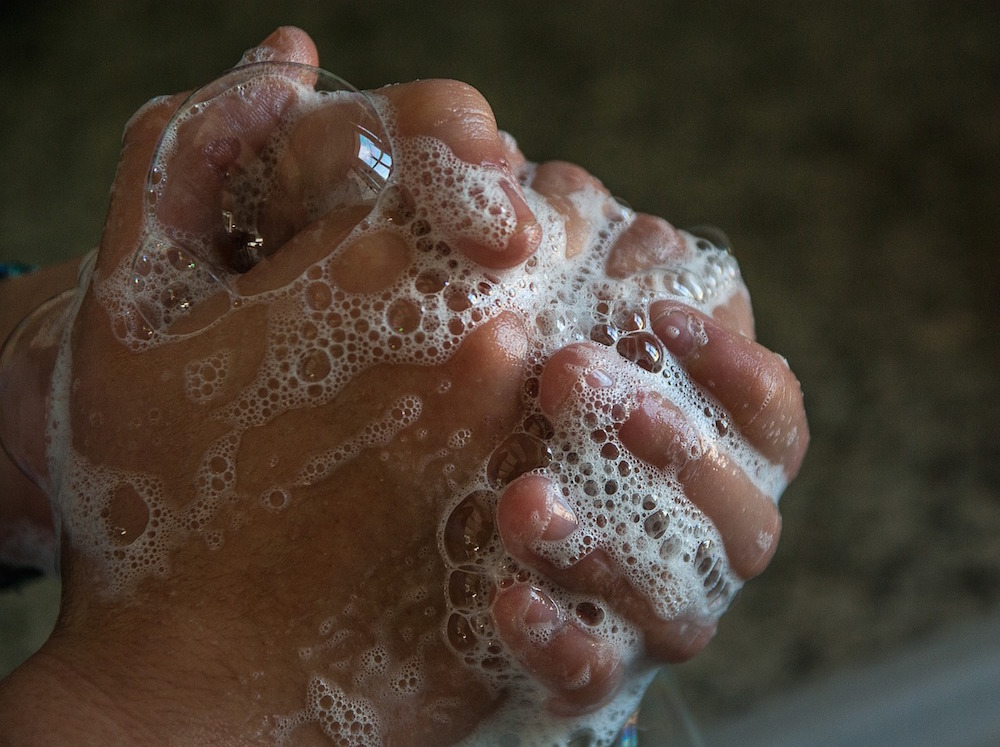 Getting kids to wash their hands can be tricky enough, let alone making sure they use enough soap and that the water is hot enough to kill the bacteria. A new study, however, is proving that it’s easier than you may have thought to get those germ-filled hands clean.

According to new research published in the Journal of Food Protection, washing hands in cold or lukewarm water will get them just as clean as using hot water. The study also found that lathering hands for just 10 seconds was enough to remove bacteria.

Researchers at Rutgers University conducted tests over six months using 21 test subjects with high levels of a harmless strain of E. coli bacteria applied to their hands. The participants were asked to wash their hands using a variety of different methods, including washing with different temperatures of water from 60 to 100 °F. They also tested different amounts of soap, and various washing times, from 5 to 40 seconds.

The study concluded that all three temperatures and amounts of soap worked equally well to remove germs. They did find that 5 seconds was not long enough, but anything above 10 seconds of lathering (not including turning on the faucet and rinsing) was sufficient. Besides making it easier to ensure your kids hands actually get clean, washing with lower temperatures for shorter times, is also more energy efficient.

Do you have any special tricks to get your kids to remember to wash their hands? Tell us in the comments below.

Red Tricycle > Uncategorized > Washing Hands in Cold Water Is Just as Effective as Hot, According to Study