For 40 weeks, you kept them safe, warm and fed. And then? Life on the outside. And it’s So. Much. Harder. It’s not that you want to be a control freak, but how else are you supposed to make sure they’re getting enough oxygen? We’re not judging, but you may need to pace yourself. Keep reading for fifteen red flags that indicate it’s time to slow your roll (and then laugh a little, because life is way too short.). 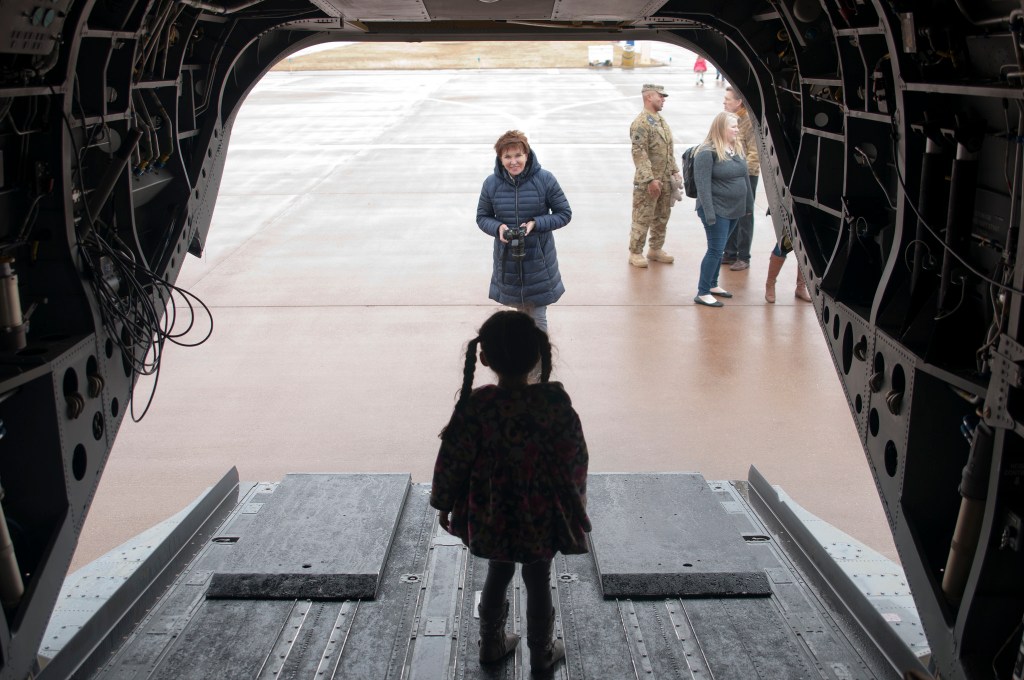 1. Your friends have nicknamed you Black Hawk, but you’re not sure why. Don’t crash and burn. Instead, check out these ways to come in for a landing when you’re spinning out of control in enemy territory.

2. You have been known to disinfect the chains of a swing with a hand sanitized wet wipe. And guess what? There’s no shame in your game, either. You likely offered to do the slide, monkey bars (not that your kid’s ever been on those death traps before) and teeter-totter for your friends.

3. Your child’s first overnight away from you will be in college. Don’t worry. The risk of SIDS is substantially less when they’re legally adult, and you can pay the roommate you hand picked to make sure Junior has his blankie before lights out. 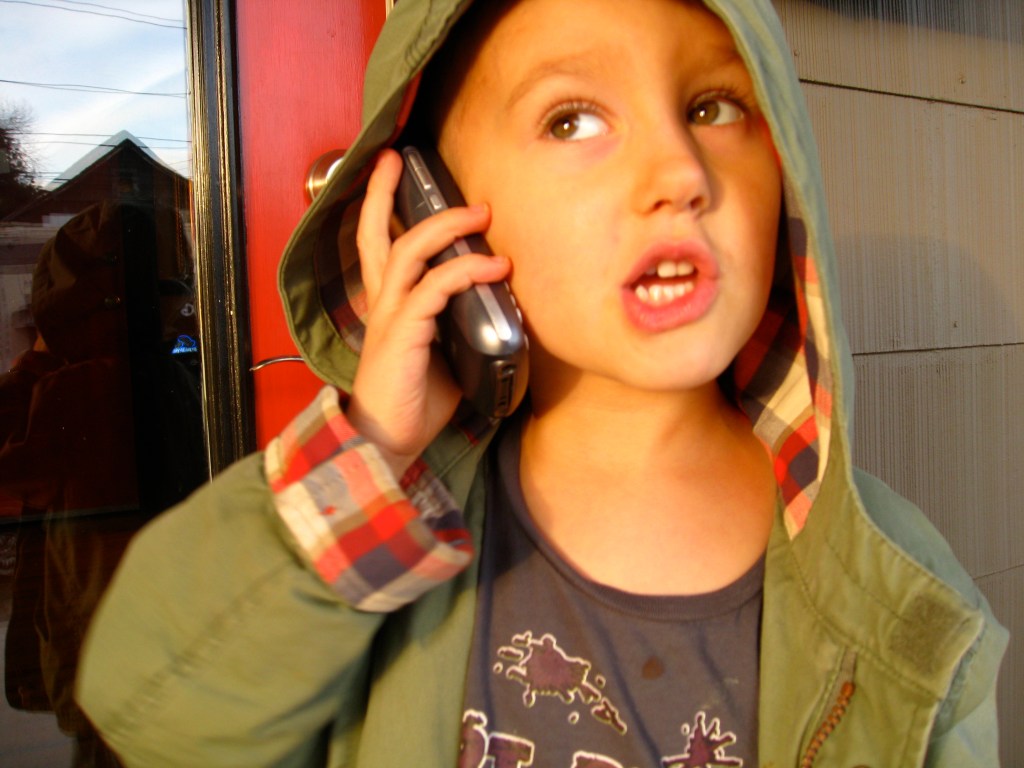 4. Forget iPhones. Your kids? They’ll be rocking a flip phone. When they’re teenagers. What? Phones are not for fun. They’re for emergencies—which can happen at any time, thank you very much.

5. You send them to middle school with mittens clipped to their backpacks. Wait. Maybe mittens in middle school are the actual red flag here. Check out these other ways you might be ruining your kiddo’s childhood by accident.

6. You’ve perfected your kid’s handwriting so that you can “help” with homework. Totally streamlines your evening, this. No frustrating paper tears from inflexible erasers, either. 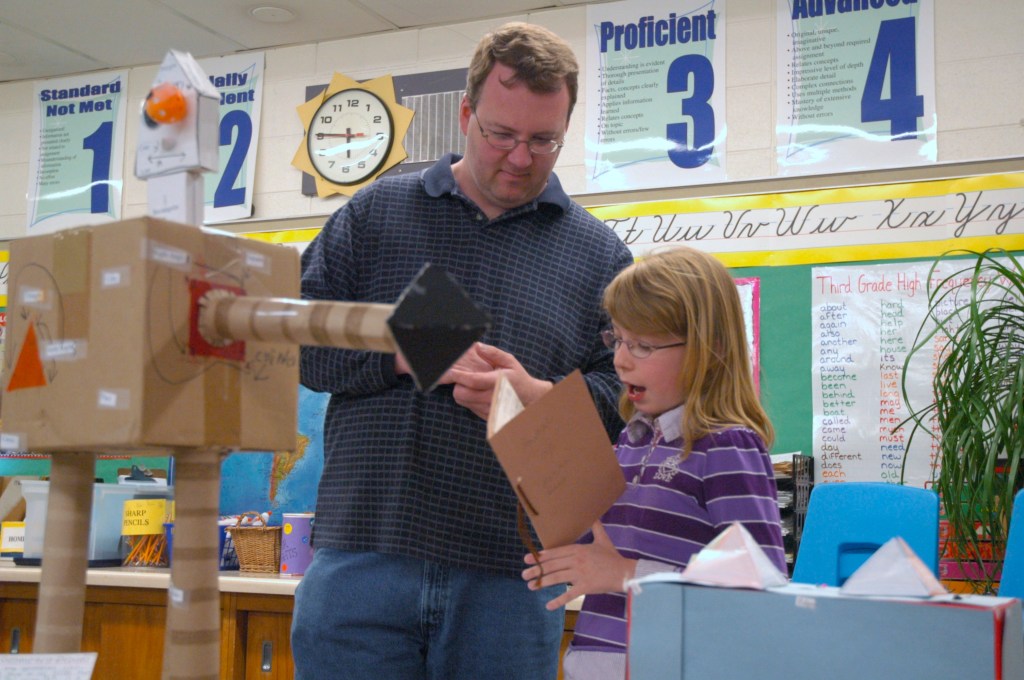 7. You nodded off in a work meeting because you were up late completing your . . . we mean, their . . . science fair project. And you emailed the teacher enraged when you . . . we mean, they . . . were given a C. For real. How many other projects had their own downloadable app? Sheesh.

8. You’ve paid for a background check on every bus driver in the school. And we’re pretty sure you’ve applied for the job yourself, just so you can help on every field trip, instead of taking turns with the other parents.

9. You stay up late to catch the volunteer sign-up link the minute it goes “live” at midnight during the first week of school. The plumb volunteer gigs always go so fast. Wait ’till morning and all you’ll have to choose from will be the Columbus Day party and the paper goods volunteer. 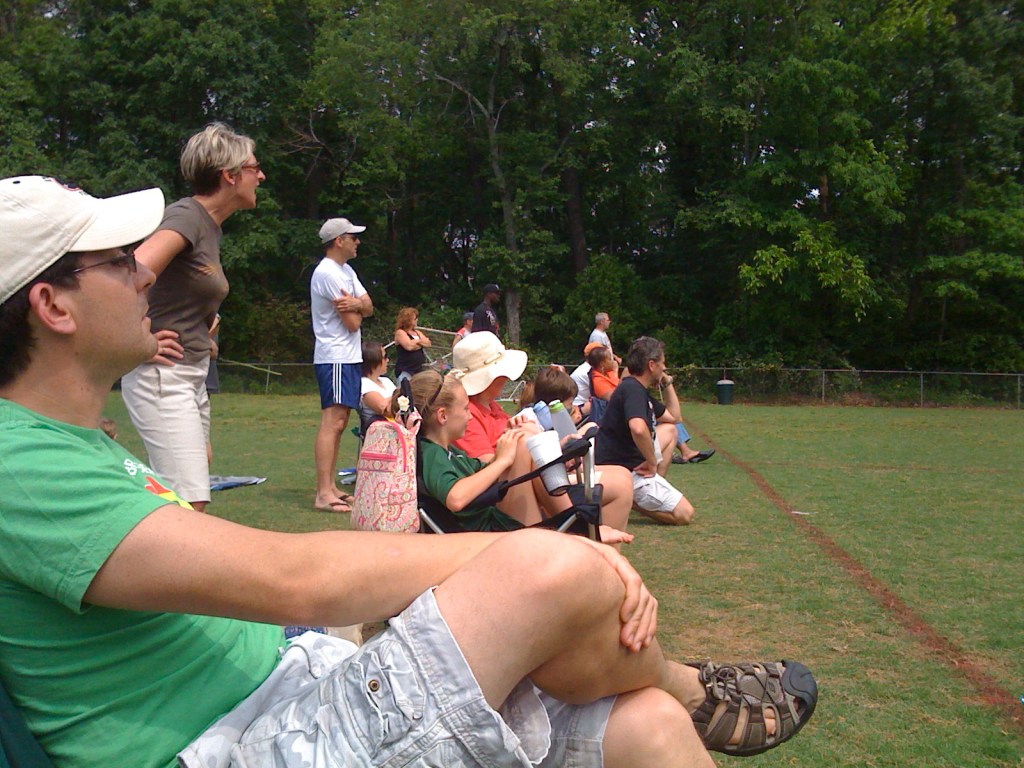 10. You’ve been known to email the team coach a time or two. Before the first practice. Because she might not know the best place in town to have the jerseys lettered. Or find twelve pairs of matching rainbow shoelaces. Or what the pollen count is projected to be this spring.

12. Engaging in an away playdate involves a series of questionnaires (written and verbal), an observation period, and at least three letters of reference by mutual acquaintances before you set a date. And then you do donuts in the cove down the street until the playdate is over. You didn’t train at Quantico, you say? Huh. How odd.

13. You donate a nanny cam to the preschool so you can be “kept up to date” on what’s happening. It’s really a gift that benefits everyone. Although you’re the only one who has the access code to check the live feed. And can manipulate the camera with a remote so you have eyes on the ground at all times. 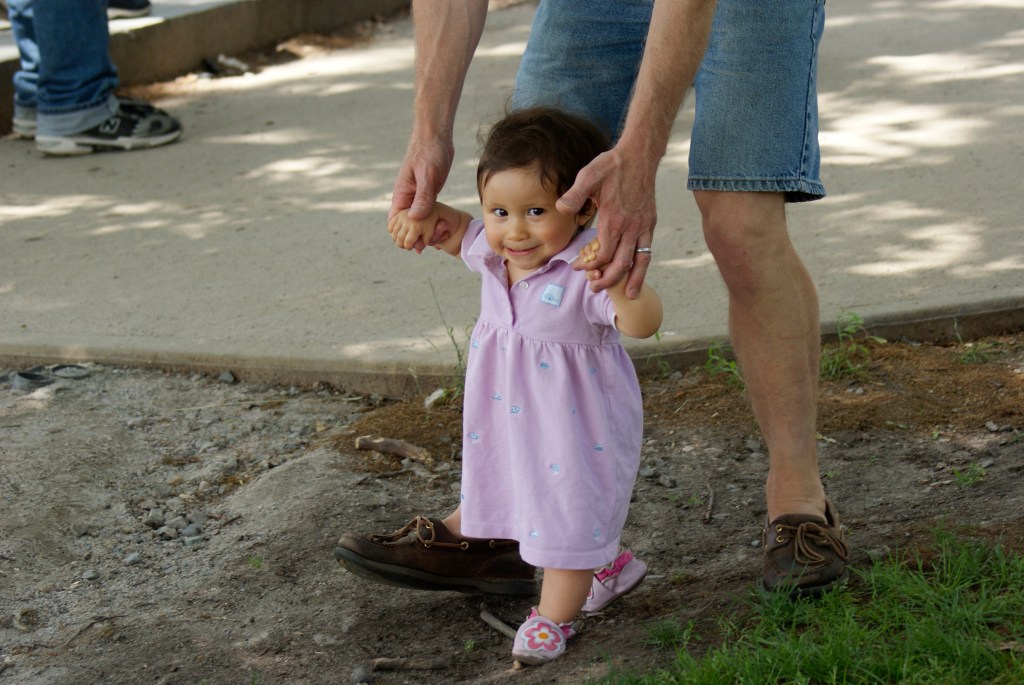 14. Your back has aged 10 dog years since your little pumpkin started tottering around on two feet because let’s face it. You never stand up. But what if he falls? It could hurt so bad!

15. Deciding on a preschool really came down to one thing. Which one had the numbers to prove that they actually promote Ivy League placement? Sure, they all say they do. But really—who has the cold, hard numbers? We thought so.

How do you know when you’re flying a little close to the crazy sun of parenting? Tell us in the comments section, below.