We Gave into Fidget Spinners & Now Make Them with Our Kids—Here’s How! 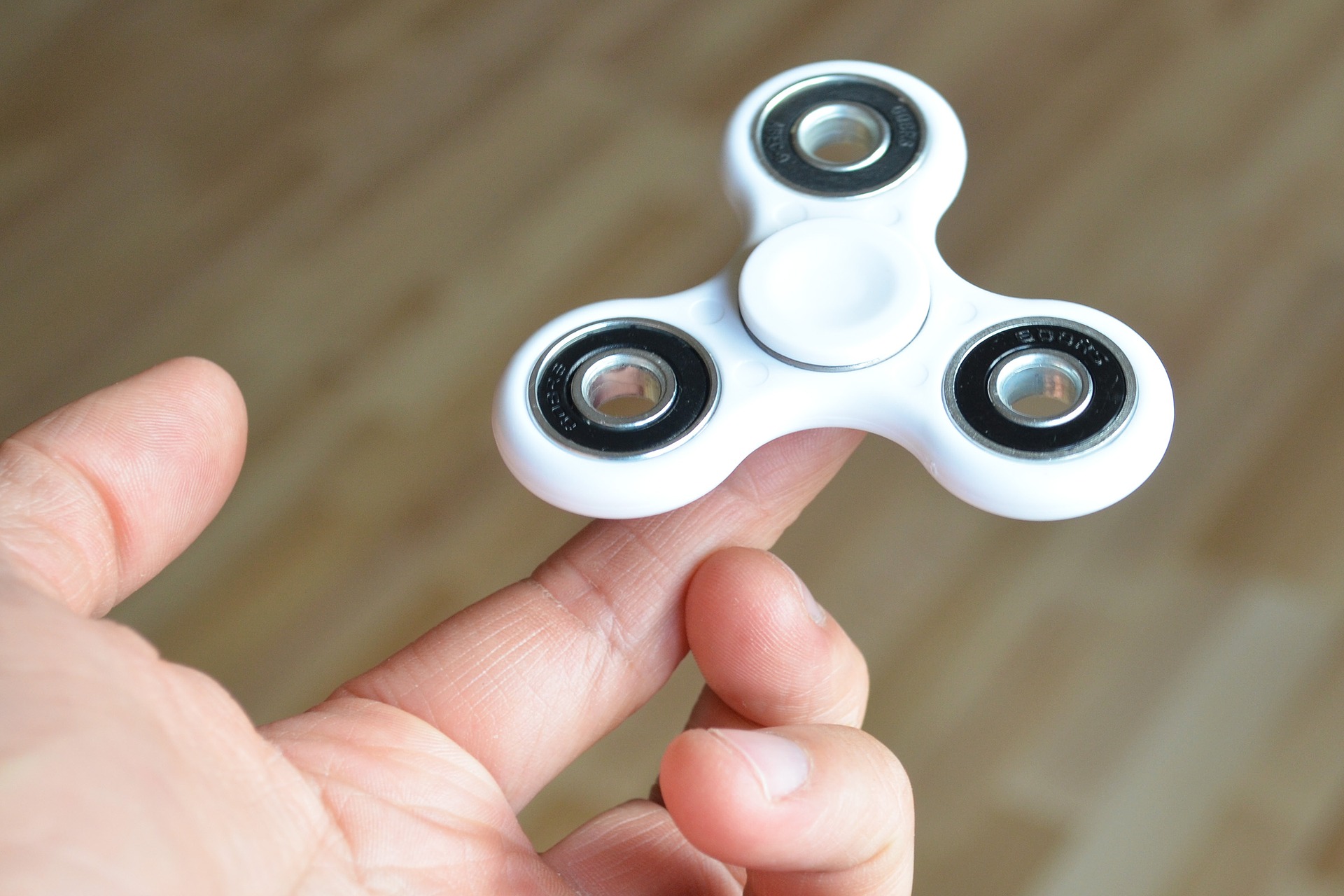 We were reluctant to join in on the fidget spinner craze. Neither of my children fidget, so why do we need these contraptions in our lives? Will my children suddenly become fidgety if they own a fidget spinner? That is not how it’s supposed to work, right?!?

Eventually, after the kids’ school no longer allowed fidget spinners in the classroom, we finally decided to purchase spinners for our kids. That way, the spinners would have to stay at home and not be a distraction for them at school. Good news – we have had the spinners for about a month and neither kid is fidgety to this day.

Even though we owned them, I still paid little attention to fidget spinners until a “homemade” fidget spinner made its way onto my Pinterest feed. Now, this is something that I can enjoy! These homemade spinners do not have the flare or endurance of a purchased factory-made fidget spinner, but they are still fun and functional. And, even better, we learned a few things along the way.

If you know how to make a ninja star out of paper, then you already know how to make an origami fidget spinner. All you need to do to complete your spinner is to stick a round toothpick (this is the bearing) through the center of the ninja star, trim the ends of the toothpick, and then add two end pieces – the top and bottom bearings. The top and bottom bearings could be made of coins, buttons, cardboard, etc. I used blue card stock and Elmer’s glue to connect the toothpick to each blue card stock bearing.

I did not know anything making a ninja star or a origami fidget spinner. Luckily, there is an excellent video tutorial (http://www.redtedart.com/ninja-fidget-spinner-diy/) and she explains the process step-by-step. A 9-yr old boy is also seen in the video easily and speedily crafting his ninja star, making you feel slightly incompetent, and yet giving you hope at the same time. After I made my ninja star, I was able to teach my kids (ages 7 and 9) pretty quickly.

*Note: I used 4.5″ x 4.5″ paper to make our origami spinner. Regular origami paper is 6″ x 6″, which would give you a bigger spinner – and apparently is easier to fold – the folds get tighter with smaller paper. Also, I added a small amount of clear tape to the origami spinner, so that the arms of the star would not expand as it spins.*

We have a gazillion Legos at our home, so the Lego fidget spinner sounded like a perfect afternoon project for us. I followed a tutorial (http://frugalfun4boys.com/2017/05/04/build-lego-fidget-spinner/) to make our Lego spinner. That being said, we did not have all of the specified Lego pieces. So, we decided to go rogue and make our own version of the Lego spinner, using the Legos we already own.

The goal for our Lego fidget spinner was to distribute the weight evenly, and reduce as much friction as possible. A little physics lesson incorporated into playtime!

Easiest to make: Lego spinner (once you have found the proper Legos!)

Gets played with most (at our house): Lego spinner

Durability: After a couple of weeks, our origami spinner is holding up well, though I am sure it is only a matter of time. And Legos live forever!

Here is a video clip of our homemade fidget spinners in action!

For some educational “fun” with your fidget spinners, try timed math problems as the spinner rotates – how many addition (or multiplication, or subtraction…) problems can your child complete before the fidget spinner stops?
_____________ 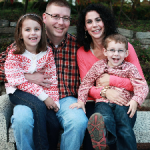 ABOUT THE WRITER Nadia North
Adventures in Wonderlab

Nadia North is a science teacher, mom, wife, and blogger. She writes about her fun and easy science experiments (plus other cool stuff that intersts her- like yummy food and home projects) at Adventures in Wonderlab. She enjoys drinking (too much) coffee, running (off the crazy), and hanging out with her awesome family!
MORE FROM Nadia:
Sparkly Sea Foam Slime and a Dreamy Ocean in a Bottle, How to Get Rid of Ants Without Using Nasty Chemicals, Shark Week Science: Shark Experiments Plus a Sharknado Fail
Red Tricycle > Spoke Contributor Network > We Gave into Fidget Spinners & Now Make Them with Our Kids—Here’s How!