We Teach Our Kids Cursive—but Can They Actually Read It? 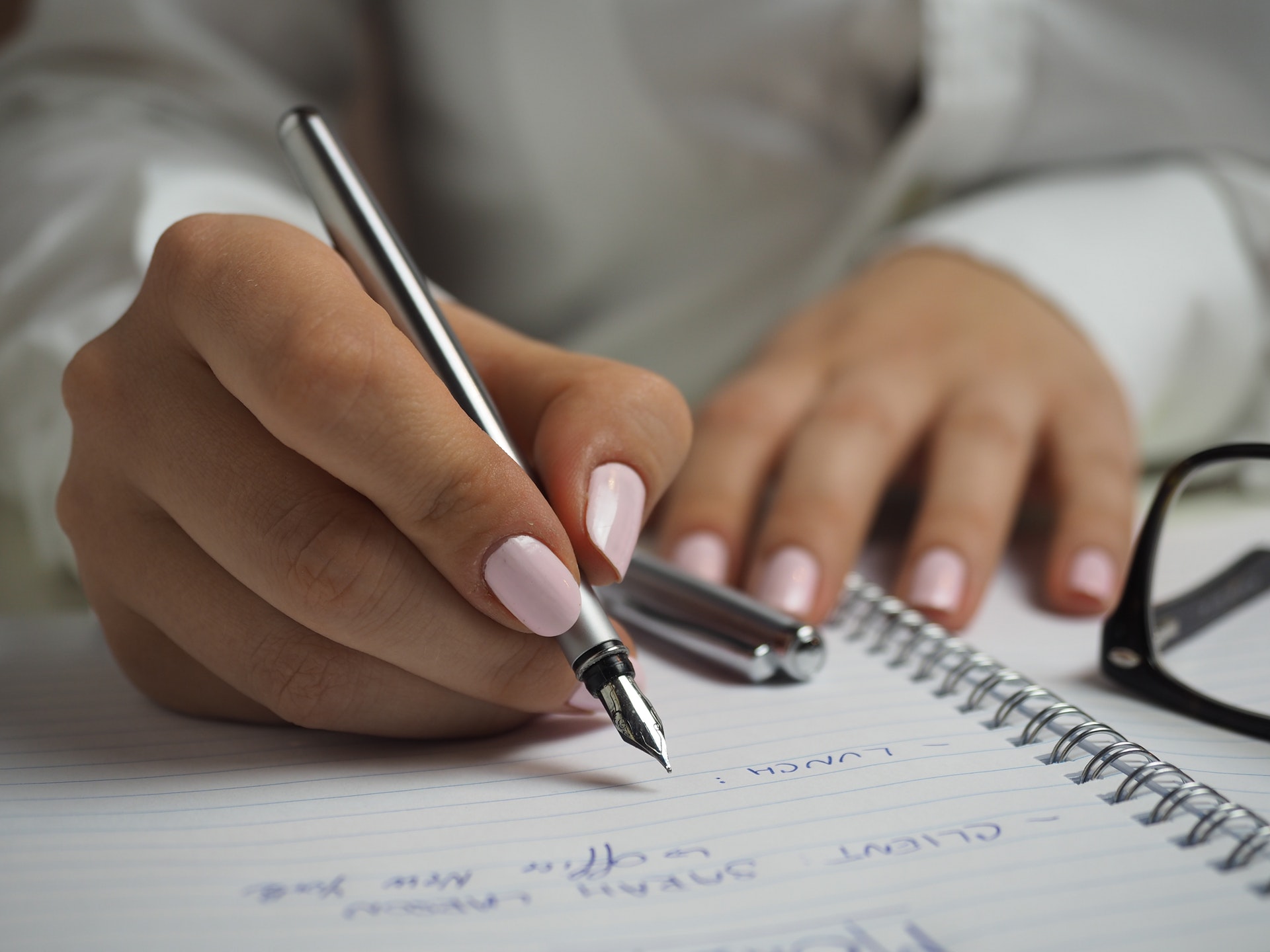 One sunny fall morning, I watched my daughter tear open a birthday present, eager to unearth the mysterious goodies hidden inside.

“Here,” she said, tossing the card in my direction. “Could you read this to me?”

I paused for a moment. This exact scene had played out numerous times across birthdays, holidays, even reading penpal letters.

I shook my head. “No. Read it yourself.”

“I can‘t understand it,” she replied.

I studied the card once again. What? Was it written in Greek?

For years, like many parents do, I focused on making sure my daughter’s handwriting was straight, clean and as legible as possible. We perfected every descender and closed every ‘a’ so it wouldn’t resemble a ‘u’ and so on. After that we progressed to cursive but quickly gave our attention to typing skills. After all, schools across the country had started dropping cursive from their curriculums entirely.

Nearly every state in America has adopted the Common Core State Standards Initiative from 2010, which seeks to establish consistent educational standards across the U.S. and ensure high school graduates are prepared to enter college. The standards for English Language Arts include core topics of reading, writing and language and a modern section called “media and technology”. This component includes keyboard skills, but does not mandate cursive handwriting.

Spencerian script was the standard cursive writing st‌yle in the U.S. from the mid 1800s through the early 1900s. It was then simplified into the Palmer Method around the 1920s, followed by D’Nealian cursive, which students learn today. Yet the use of cursive declined overall as people first shifted to typewriters and then to personal computers. Public school instruction of cursive in the U.S. has steadily declined since the 1970s, but handwriting, penmanship and cursive continue to remain hot topics among educators and lawmakers across the nation.

Some applauded the Common Core’s move into modern times while others lamented the death of decorative penmanship. But recently, in 2016, Alabama and Louisiana passed laws mandating cursive proficiency in public schools. By doing so, they became the newest of over a dozen states now requiring cursive for 3rd graders and up.

What changed? Are parents and teachers growing sentimental about their own upbringing? Are we rebelling against the current digital shift in a grassroots back-to-basics swing to simpler, more analog times?  Even if nostalgia spurred the changes, science is there to back it up.

An article published in Psychology Today says “…learning cursive is an important tool for cognitive development.” Brain scans reveal activated neural circuitry when children print letters and then read them out loud, but the same effect does not occur when the letters are typed. The swoopy, connected st‌yle of cursive is even more demanding than printing and creates a greater neural response in both hemispheres of the brain due to it’s artistic nature.

“Cursive is also more likely to engage students by providing a sense of personal st‌yle and ownership,” the Psychology Today article explains. More and more often, today’s youngest generations struggle with hand writing correspondence and creating their own personalized signatures. As today’s youth grew up without writing in cursive, they lost the ability to read it as well. Could the decline of handwriting sever our ties to the past, to our history, to ourselves?

My daughter never had trouble reading typed materials, but if I put a handwritten document in front of her, her eyes would glaze over. The perfect schoolteacher handwriting from our cursive tracing books had done little to prepare her for real handwriting from real people.

I simply couldn’t fathom a future in which my daughter would be incapable of understanding Great Grandma Vi’s apple pie recipe, family genealogy or the Declaration of Independence. But what could we do?

A Google search for “cursive handwriting” gave dozens of search results for tracing workbooks. Another search for “cursive instruction” produced YouTube tutorials for calligraphy. Adding specific keywords such as “how to practice reading people’s handwriting” prompted solutions for ADHD kids and how to effectively teach writing skills. A proper resource didn’t seem to exist.

Thanks to the global community that is Facebook, I rallied friends, family and even strangers to contribute samples of their everyday handwriting for our cause. Using my daughter as a sounding board, we combed through nearly 200 writing images to select our favorite five dozen based on their legibility (or lack thereof), uniqueness and beauty. The short paragraphs came to us from all corners of the world, from Japan to Peru and from right- and left-handed writers, all genders and all ages.

These samples, along with a sprinkling of history and terminology, have been organized into Handwriting: A Study of Penmanship in the Digital Age, an easy-to-read, fact-filled supplement for classroom instruction and home-based reading practice. The content is entirely comprised of animal facts and is suitable for all ages.

Maggie lives with her husband and "old soul" tween daughter in the Pacific Northwest. She shares their travel adventures, field trips, and homeschool ideas from a city-based homestead. Maggie's first book, Handwriting: A Study of Penmenship in the Digital Age, is available on Amazon.
MORE FROM Maggie:
Purchase the book on Amazon, La Paloma in the City Facebook, La Paloma in the City Website
Red Tricycle > Parenting > Big Kids > We Teach Our Kids Cursive—but Can They Actually Read It?