What Did Amazon Prime Members Buy in 2017? Your Favorite Kitchen Item Tops the List 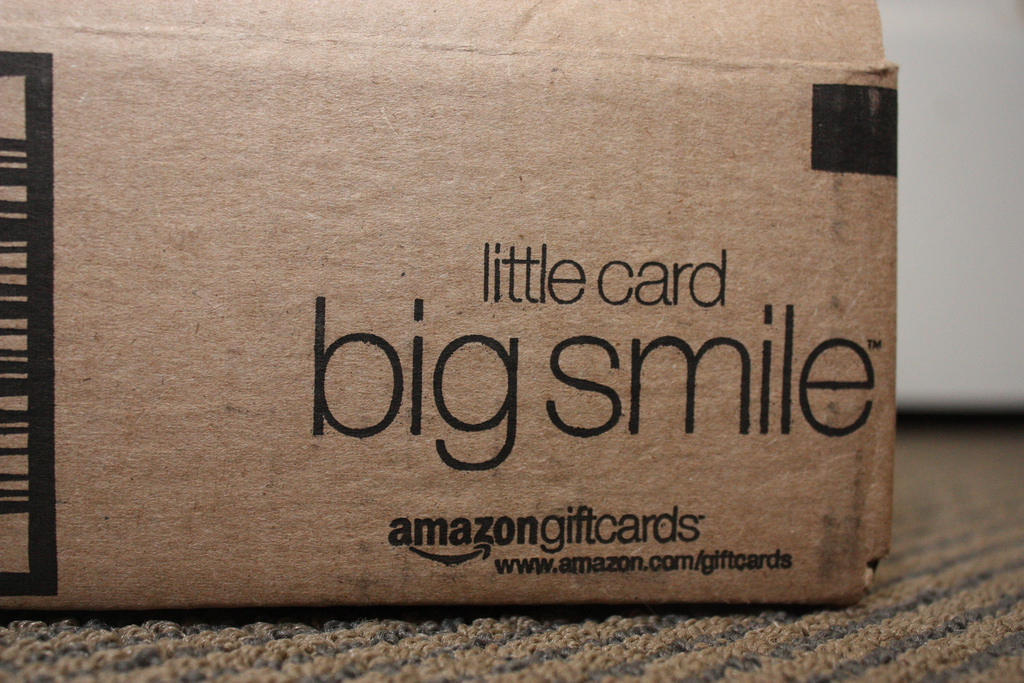 Drum roll, please…Amazon recently released their Best of Prime 2017. With more than five billion items shipped in 2017 alone, we’re all wondering, “What was everyone buying?” Well, if you want to know what was trending last year, check out what items got the top honors and what categories were Prime faves!

The Best of Prime 2017 top honors go to the Fire TV Stick and the Echo Dot. It looks like we’re all kind of enjoying the hands-free, voice-command options that these genius little devices offer. Along with these items, Amazon Prime Video was in demand — with Amazon Originals topping the “most watched” list. The Grand Tour Season 1 and Sneaky Pete were the most streamed Prime Originals, and Manchester by the Sea was the most watched movie.

Music fans made “Believer” by Imagine Dragons and “Something Just Like This” by The Chainsmokers and Coldplay the most-played songs of the year. Other top artists on Amazon Prime Music included Kesha, Halsey, Brett Young, Luke Combs and Shawn Mendes.

The literary Prime members were into oldies, borrowing Margaret Atwood’s The Handmaid’s Tale and George Orwell’s 1984 more than any other books.

Along with all of the entertainment bests, Prime members were also buying Instant Pots galore. Wedding guests gifted the Instant Pot more than any other item on the Amazon Wedding Registry. And not only were shoppers flocking to the Instant Pot, but they were also gifting the Instant Pot Cookbook in record numbers, too.

What was your favorite Prime purchase in 2017? Tell us in the comments below.