This week has been a big one for shopping. While Amazon Prime Day was a hit, Target’s Deal Days also took home the bacon when it came to screaming deals. So what did everyone buy?

Target’s no membership required sales were 2.5 times bigger than last year, and shoppers saved millions on popular items in Home, Beauty, Toys and Electronics. “As we kicked off the holiday season with Target Deal Days, guests shopped deals on thousands of items, making this our biggest and most successful Target Deal Days ever,” said Christina Hennington, executive vice president and chief merchandising officer. 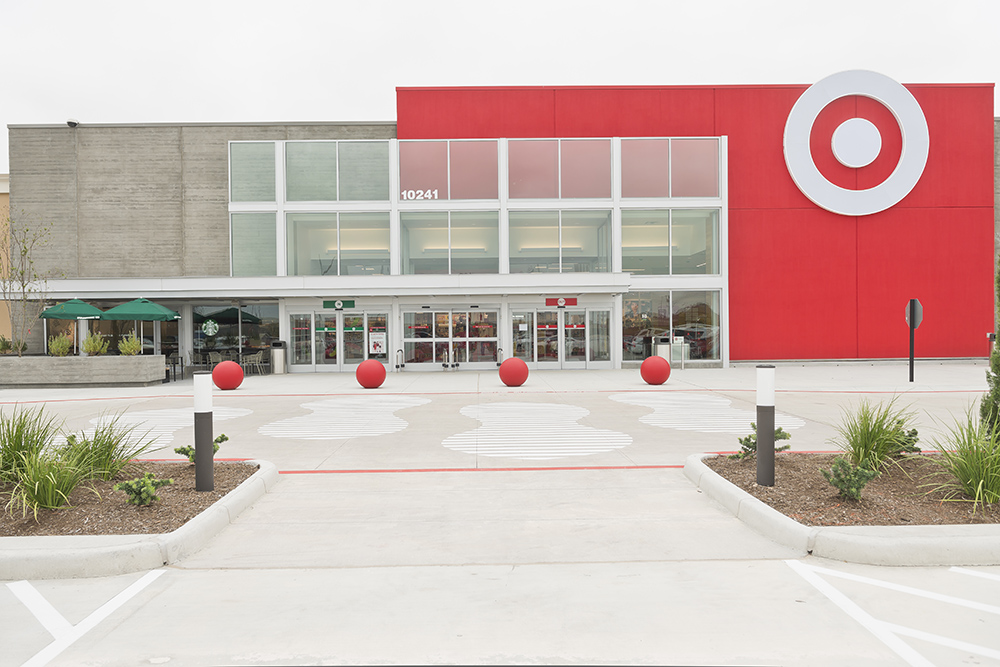 As the holidays approach, it was obvious that guests started checking off their lists early. Top selling products included KitchenAid mixers, Apple Airpods and tons of toys from this year’s giant toy list.