What Happened the Day I Stopped Micromanaging My Husband’s Parenting 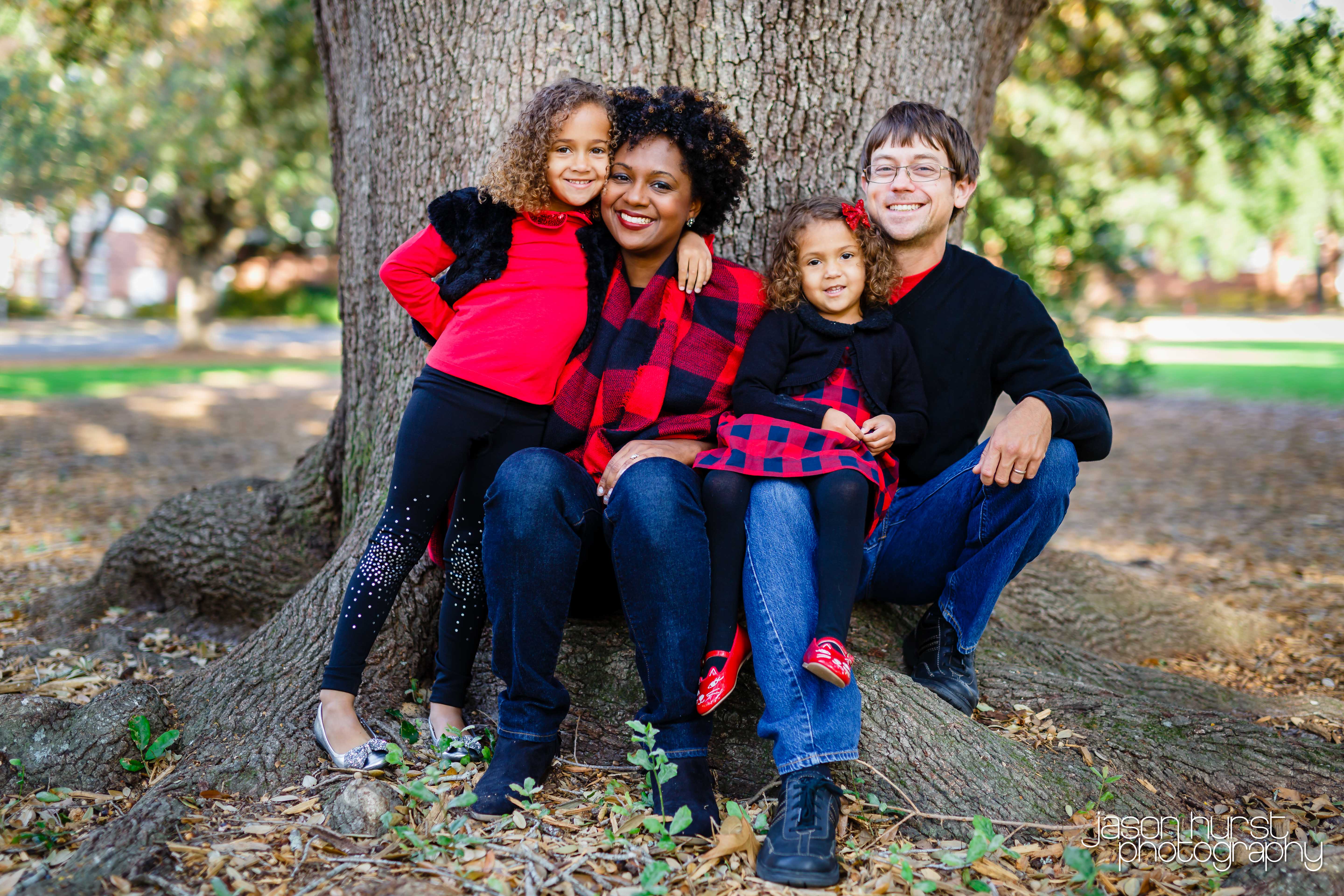 It all started after my first child. I was breastfeeding at home and pumping while at work. She was a decent sleeper at night and my husband was wonderful to take a shift so that I could get a full 4-5 hours of sleep.

When she would cry, I would often wake up and peep around the corner to see what my husband was doing.

Why was she crying so long?

Was he moving fast enough?

Why did he wait so long to heat up the bottle?

When he caught me looking, he would ask why I wasn’t in bed resting. I told him that I just couldn’t rest until the baby settled down and stopped crying. At that point, she heard my voice and smelled me, so I just shot myself in the foot. The rest that I was supposed to have was robbed.

I didn’t realize that I was micromanaging my husband.

He’s a great dad. My husband does a lot of things that most dads don’t or won’t do. Not only does he know how to braid, he knows how to do it well.

He knows how to pick out and outfit and match bows.

Instead of focusing on what he was doing well, I was thinking of how much he wasn’t doing it just like me.

I didn’t realize that instead of allowing him to bond with our daughter in his own way, I was trying to make him recreate the moments between my daughter and I.

As she got older, the micromanaging didn’t cease.

I found ways of critisizing him when he disciplined her or fed her.

After baby #2, I found myself split in too many directions. Plauged by lack of sleep and postpartum depression, I found myself finding more wrong with my husband that right.

The joy we had together had fizzled. He felt unloved and unappreciated. I felt like he was incompetent. Yet when he wasn’t around, I longed for his presence.

After a day of tantrums and getting stuck in a ditch in my own yard, I reached my breaking point. I realized how much I needed my husband. Having his help meant more to me that focusing on whether or not he was doing it the “right” way. I was overlooking his willingness to be present.

I could no longer complain about the way he was doing things because I had pushed him away and he no longer had a desire to help.

Thankfully, he was willing to forgive me and we moved forward with parenting together as a team.

I’ll be the first to admit that I still listen when I hear him discplining our kids. But the difference now is that I don’t intervene.

If he’s cooking dinner and attending to the kids, I leave the room. It eases my temptation to take over. It also gives me peace of mind.

Backing off my micromanaging days of terror has helped me to see my husband for who he really is–a wonderful father. A father who is building an irreplaceable bond with his children. 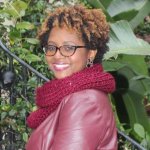 ABOUT THE WRITER Diedre Anthony
Are Those Your Kids

Diedre Anthony is a full time school counselor, mother and wife.  In her blog Are Those Your Kids, she documents raising her biracial girls in an interracial marriage. Posts cover a variety of topics such as diversity, curly hair as well as entertaining stories, and anecdotes.  Several of her posts have been published by the Huffington Post.
MORE FROM Diedre:
How to Raise Your Multiracial Child in a School That Isn’t Diverse, How to Teach Respect For Others Through MLK’s I Have a Dream Speech, http://arethoseyourkids.com/2017/02/19/im-jealous-stay-home-mom/
Red Tricycle > Spoke Contributor Network > What Happened the Day I Stopped Micromanaging My Husband’s Parenting