What Happens When a Dad Goes to Kindergarten 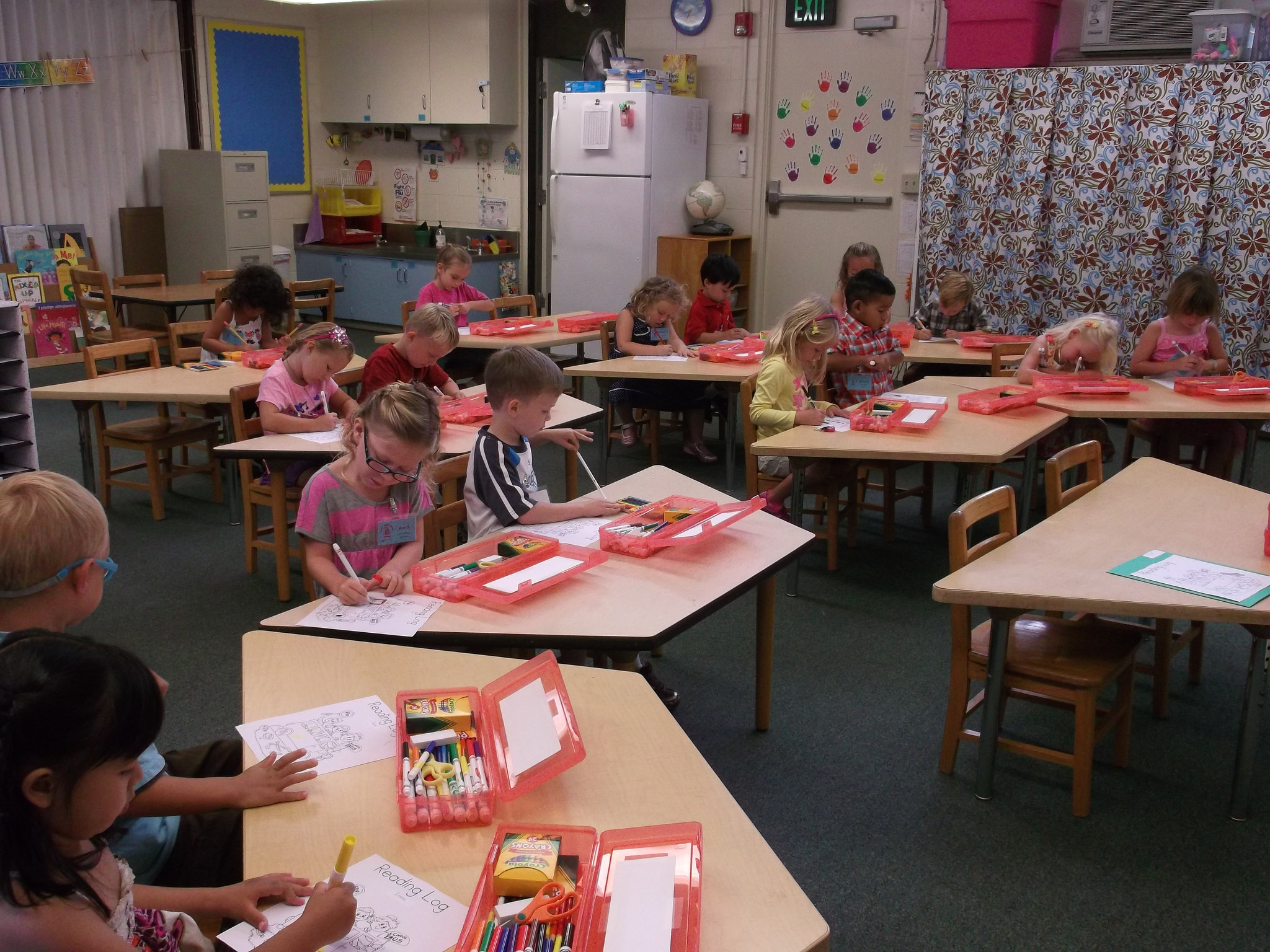 Ever wanted to be a fly on a wall when your kid is with his friends? A 33-year-old father on Reddit did just that: he spent the day in his daughter’s kindergarten class. After his visit, he took to Reddit to discuss some of his thoughts.

Top Ten Observations From a Day in Kindergarten

My daughter’s school participates in a program called WATCH D.O.G.S, which encourages dads to volunteer one day a year in their kid’s school. Part of it is to bond with your kid and see what their day is like, the other part is to be a positive male role model for other students who don’t have a lot of that in their lives, especially in elementary schools where 99% of the staff are typically female. These are my top ten thoughts and observations:

Then we came home. And I immediately took a nap.

Have you shadowed your kid’s class? How did it go? Tell us in the comments below!

Red Tricycle > Uncategorized > What Happens When a Dad Goes to Kindergarten