What Happens When a Word’s Definition Is Outdated? 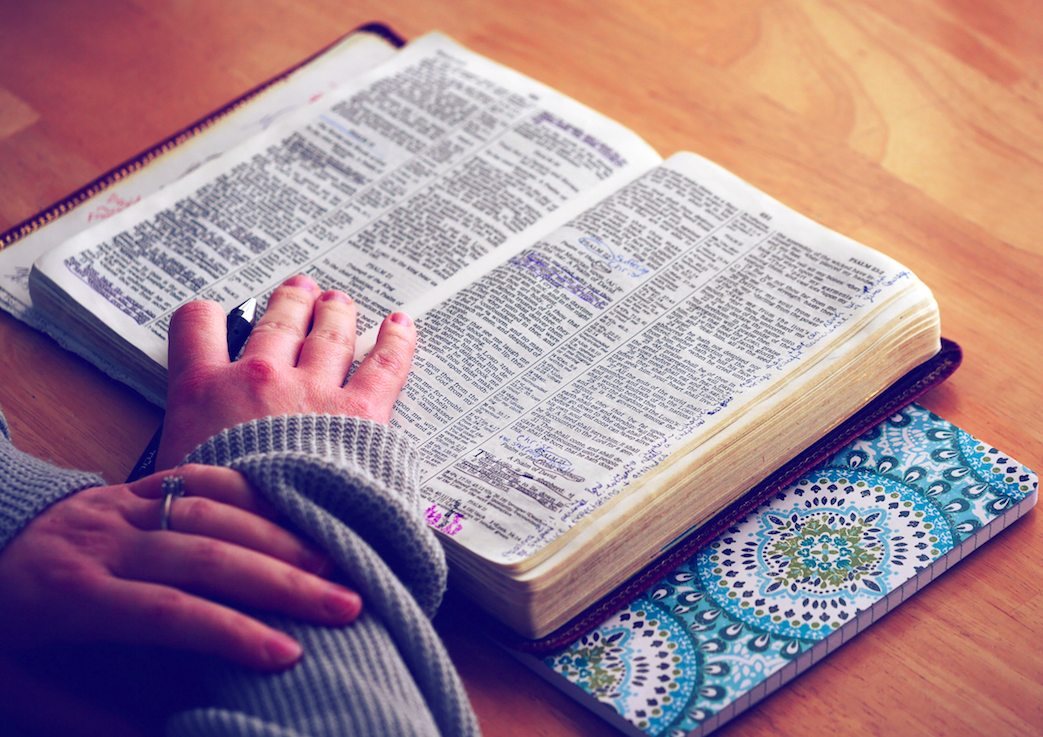 At Xyza: News for Kids, we’re continuing our conversation about racism by asking our young readers the question: What is the definition of racism?

Currently, the Merriam-Webster dictionary defines racism as “a belief that race is the primary determinant of human traits and capacities and that racial differences produce an inherent superiority of a particular race,” but that’s going to change very soon. Why?

To Mitchum’s surprise, Merriam-Webster editor Alex Chambers emailed her the next day, launching a series of emails to discuss possible changes to the definition.

Chambers wrote, “This revision would not have been made without your persistence in contacting us about this problem. We sincerely thank you for repeatedly writing in and apologize for the harm and offense we have caused in failing to address this issue sooner.”

1. What’s the definition of a word that you think needs updating in the dictionary? Share with us! Email responses to editor@xyzanews.com.

2. Speaking of words … Xyza’s throwing out fun trivia about words this week at newsicle.co. First up? The rhyming lyrics of Hamilton!

We're two perfectly imperfect moms who have five very different kids between the two of us. We believe that topics in news are a fantastic way to spark conversations in families. That's why we started the Dinner Table Conversation series here at Xyza: News for Kids. Won't you join us in the conversation?
MORE FROM Joann Suen:
What Can Dogs Do?, Junior Reporter Stories: Asian Hornets
Red Tricycle > Parenting Advice > Adulting 101 > What Happens When a Word’s Definition Is Outdated?