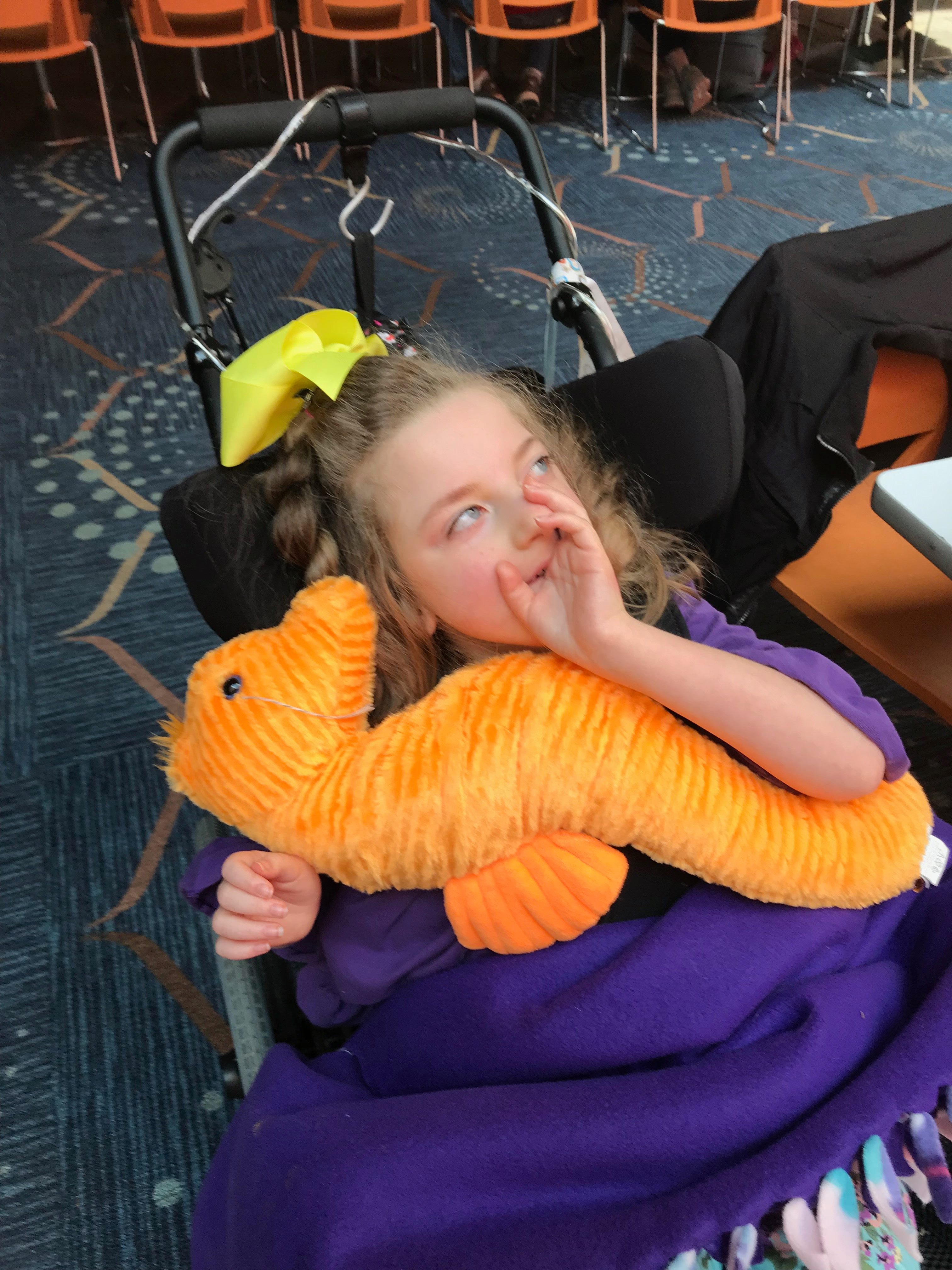 In our house, you will find that we are a blend of solutions in discovering what works best for our kids. You will see things you are used to seeing like medications, equipment, that sort of stuff. Alongside that, you will also see some non-traditional things as well like essential oils, my giant textbooks of herbal medicines, and maybe some familiar equipment used in different ways.

You see, I’ve had to stretch and grow to figure out what works for my kids. We don’t all come out of the same cereal box and things that work for others don’t always work for us. Things aren’t always black and white. They are often various shades of grey. Recently my son was accepted into a unique study. A worldwide research project was being conducted to see if a unique treatment can be beneficial for kids like Marvin. It could help with some of his dietary woes and we were excited to try it. The practitioner had recently relocated and gave me her new address. When we arrived this is what we saw.

As I drove around the building, I began to wonder if it was a joke. There wasn’t a handicapped-accessible spot anywhere. So I called the provider and let her know we were here and the building had no access! She came down and her first words were, “I wasn’t thinking about your daughter.”

Their last location was accessible and we were able to get my daughter, Cary Lynn, up and down. Despite the fact that we had seen this person in her previous location numerous times and my daughter was with me every time, for some reason, it escaped this person’s attention that my child was in a wheelchair.

The next words weren’t much better, that this was, “A pro bono treatment.” And that “Maybe I could find someone who needed community service hours to help with one kid.” I was rather steamed and wanted to offer a shovel while they were burying themselves.

Instead, I said, “Look, I feel like we need to have a conversation here. You may not think about my daughter or the 2.2 million people in wheelchairs or the 6.5 million people who use walkers, canes, or crutches to get around but maybe you should. I’m not saying that every home needs to rush out and become accessible but I would like you to think about how it feels not to be included. How hard it is on our family and others like us because our kids can’t go places. You may not be able to fix your home but how about finding a place that everyone can go to. If you are practicing medicine or holistic treatments think of the large population you are limiting. The people who would probably benefit the most from your treatments have no access to you. Clients that would pay you for your services if they could reach you will take their dollars and go someplace else. Bottom line, it’s not OK and no amount of apologizing is going to fix that piece of my heart that just got a little more battered. It’s not OK to justify the lack of accessibility by saying that this is a pro-bono service. Free does not mean that you can get away with whatever you want. That would be the equivalent of me saying I could rob your home and take your valuables because I am giving you free babysitting. It’s a ludicrous argument.”

We drove for a while in silence. Marvin piped up, “Mama are you upset?” I told him I was, but I would try to think about our options. “Well, I don’t really need to do this. I’d rather go someplace that is nice to my sister. Maybe we can find something more fun to do, like legos!”

The study would have been awesome, but you know what? My kid already is awesome. Both of them are. If people can’t see that then they are the ones with the real handicap.

This post originally appeared on Many Kinds of Families. 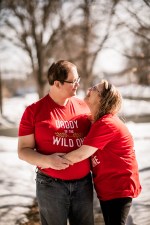 ABOUT THE WRITER Amy Fields
Many Kinds of Families

I'm a momvocate with a dash of sass and a huge helping of grace.  When I'm not blogging I'm solving life's great mysteries, like do missing socks come back as Tupperwear lids?
MORE FROM Amy:
The Life I Never Wanted You to Live, The Purpose of Genius, Happy Mother's Day From Beirut
Red Tricycle > Parenting > Adulting 101 > What Happens When You Don’t Think About Kids Like My Daughter