What I Learned the Day My Children Were Born 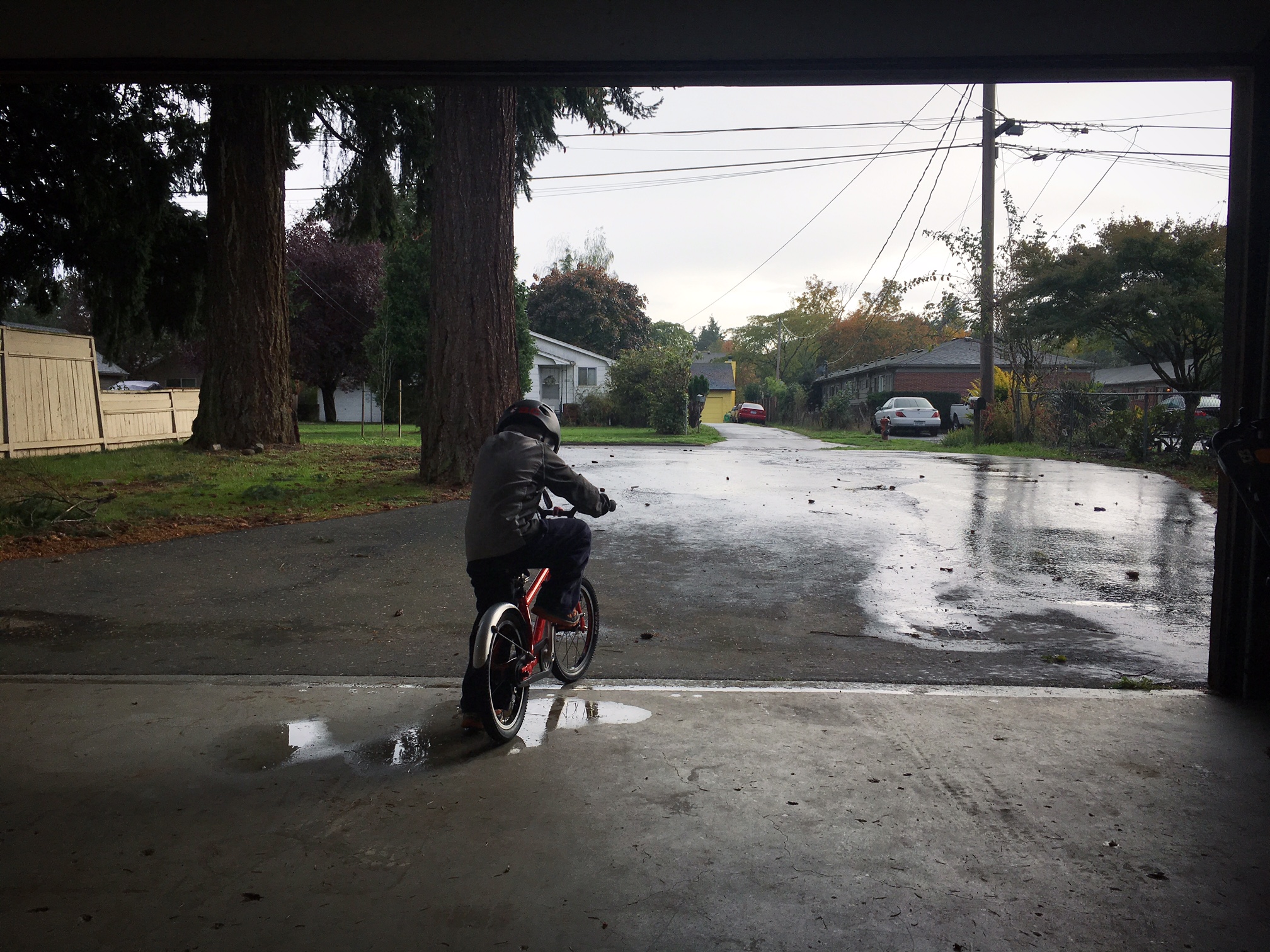 As soon as I saw the lines on the pregnancy test, my first thought was, “Is that 2 lines or one?” Once I took the second pregnancy test (and the third), I started to wonder about what my baby would be like. Is it a boy or a girl? Will he be tall like his grandfathers?  Will he have my husband’s beautiful blue eyes?  Will he be shy? Will he be anxious like me? I went through the same questions when I was pregnant the second time around. I look back now and realize I could have answered a lot of questions about my kids on the day they were born.

My son was not in a hurry to be born. I went into labor in the afternoon, but things progressed so slowly through the day that I never suspected he was on his way. I continued to labor through the night and finally decided after about 12 hours that I was in labor. After 30 hours, Pitocin, the midwife breaking my water, and an epidural it was finally time to start pushing.

The midwife called the OBGYN after 3 hours of pushing to discuss a vacuum-assist birth.  y son still wasn’t ready, so I pushed another hour (That’s right—4 hours of pushing). His heart rate wasn’t raising like it should after so many hours, so a nurse from the NICU came down to assess the baby.  My son was going to enter the world in his own time, no matter how much coaxing we all did. He came out with his hand up by his face like he was trying to hide.

My son is 4 now and he continues to do everything at his own pace.  He took his first steps the same day as his first birthday party, but after falling a few times that day he decided it just wasn’t time yet.  About 2 months later he took off across the kitchen, practically running. Last Christmas he got his first pedal bike from Santa. Almost 9 months later, he has started to ride it without the pedals—pushing it like a balance bike. He’ll pick his feet up and pantomime pedaling, but if anyone mentions putting the pedals back onto the bike he says, “I’m just not ready.”

When my daughter was born, we barely made it to the hospital. My husband pulled the car up to a curb and forgot to turn the engine off in the hurry to get me inside. He walked me up to the maternity floor and I did squats at the desk while the staff decided where to put me. They explained that they didn’t have any triage rooms open. I wanted to scream, “What about this makes you think I need triage?”  My water broke as soon as I got to the room.  By the time my husband parked the car and found his way to my room, I was having contractions one on top of the other. The midwife came a few minutes later.  She barely had time to get gloves on before I was ready to push. My daughter was ready and everyone had to try to keep up with her pace. The entire labor was less than 2.5 hours.

At 6 months old, my daughter has continued to be in a hurry. She never stops moving! She started rolling across the floor at 5 months old to try and reach her brother. When she is lying on the changing table, she practically folds herself in half trying to sit up the entire time you’re changing her diaper. Once you let her sit up, she dives forward to grab the wipes, the lotion, her clothes. She’s almost impossible to hold because she wants to see and touch everything. My daughter pulls herself up on my fingers and tries to let go like she’s going to walk.

Sometimes I wonder if I’ve been too protective of my son. Does he hold back because he can sense that I’m afraid he’ll get hurt? Sometimes I get impatient and try to push him along. I forget that he has his own timeline. Sometimes I worry about all the bumps and bruises that are coming up for my daughter as she pushes so hard to see and do everything. Will I be able to sit back and allow her to take the risks she needs to learn what she is capable of?

I know there are things that my kids will learn from us as their parents, but what I’m learning from them is that each person has some innate qualities that are all their own. My son will always be more cautious than his peers. My daughter will always be adventurous. The other thing I am learning is that my children require different parts of me as a mother. I have to learn to give my son the space to figure things out in his own time. I will have to learn to protect my daughter and still give her room to grow. How will their personalities change as they grow, and will I be able to transform as easily as they do? 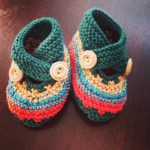 ABOUT THE WRITER Lisa Everett
I'm a working mother of two children.  I work as a physical therapist, so according to my four year old, I help people get out of muck.  When I'm not working or mothering, I'm usually reading or knitting.  I've been married for 14 years to my opposite in many ways.
Red Tricycle > Voices Contributor Network > What I Learned the Day My Children Were Born