What I’ve Learned As A Parent Over The Last Year 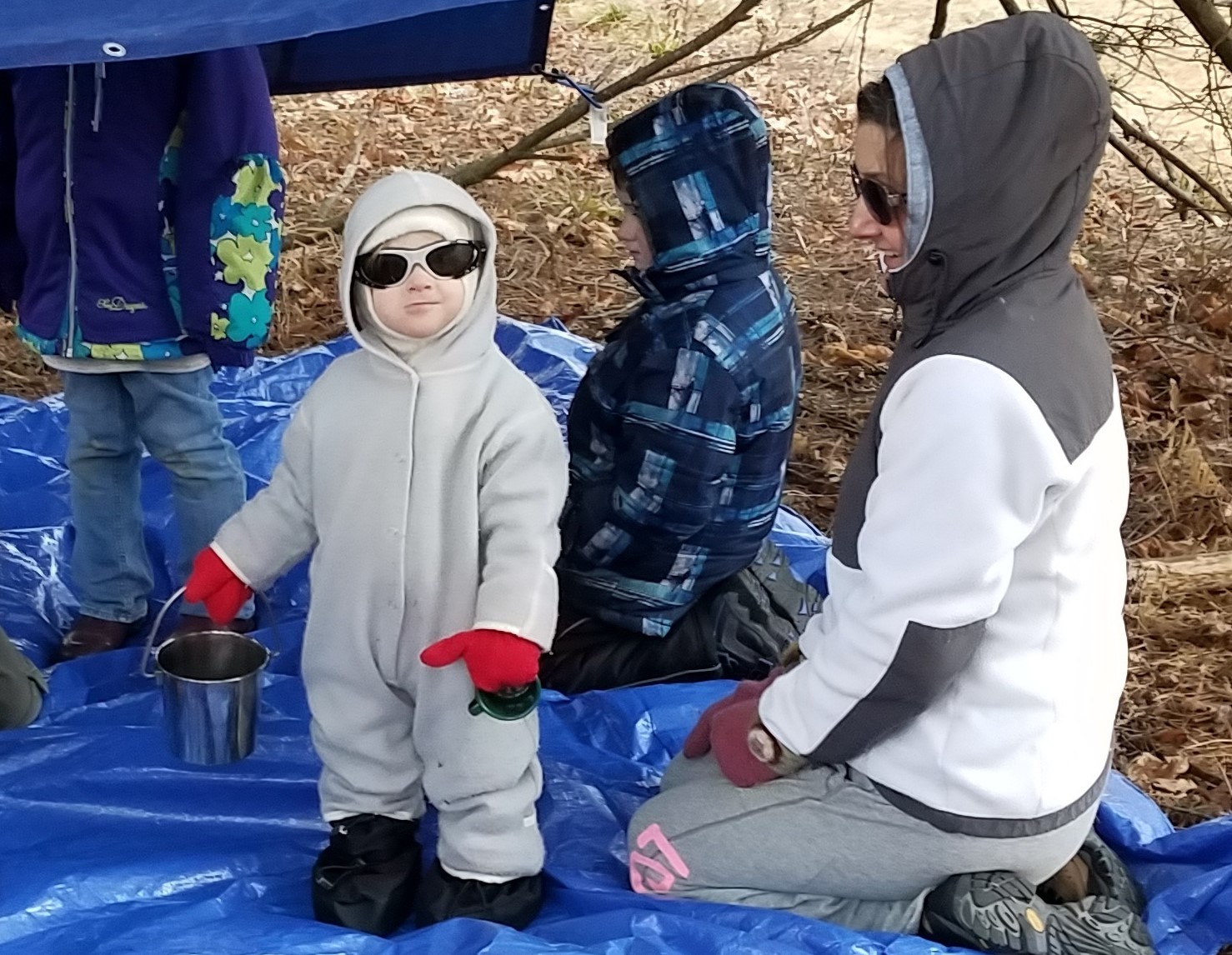 Being a parent has come with a steep learning curve. I was not someone who anticipated being a mother. I had not read all the books, joined all the groups, and so on. But that’s OK because becoming a parent enters you into a crash course like no book or website. Over the last year, I’ve learned many new things, most of which I never could’ve anticipated.

Lesson one is that everyone will share their opinions of what your child should eat, and why it’s better than what he does eat. This started happening even before my son started on solids at 4 months. “You’re still nursing?” is a horrified question I heard quite a bit. “How can you be sure he’s getting enough?” This a great way to instill fear of malnutrition, guilt of being an unfit parent, and anxiety about your child’s growth or lack thereof. “Because he’s not hungry,” I’d think. Before I had a baby, I had no idea people cared about whether, and for how long, other people nursed.

Even my new, vegan, self-proclaimed nonjudgmental “mama” friend will surreptitiously sneak in some judgment about his diet: “hey, little guy, eat some of this quinoa and bean hummus and it will take care of all your nutritional needs.”

I’ve learned that people love to be generous and share all their baby things. Before my son was born we received toys, clothes, even a rocking chair for his bedroom. I’ve learned that swaddling is not as important as it’s made out to be. I’d gotten a bunch of organic swaddle blankets before the birth, but when my son came along I had no idea how to swaddle, and being tightly placed in anything only annoyed him anyway.

I’ve learned that finding a babysitter who’s not in a constant phone trance is not so easy. Every now and again while sitting at the kid’s section in the Iibrary, I’ll come across a nanny who’s genuinely engaged with her charges, but mostly it’s people who are less and less able to pay attention to people rather than the phone in their hand.

The most important thing I’ve learned is that families are like snowflakes: no two are the same. What’s right for my family might not be right for another family, or the way people think it should be. But I no longer doubt that I know what’s best for mine. 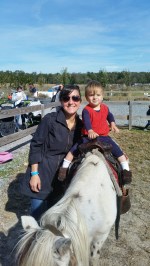 I've been a writer and editor in the corporate world having written for newspapers, magazines and in digital formats for various industries. Along the way I learned yoga, meditation, started a running practice, and met my future husband. We now have a beautiful baby boy together.
MORE FROM Marcella:
Do Unto Others, The Resort And The Ashram, Stoked To Catch Some Tubes
Red Tricycle > Voices Contributor Network > What I’ve Learned As A Parent Over The Last Year