What I Want U.S. Companies to Know About Maternity Leave 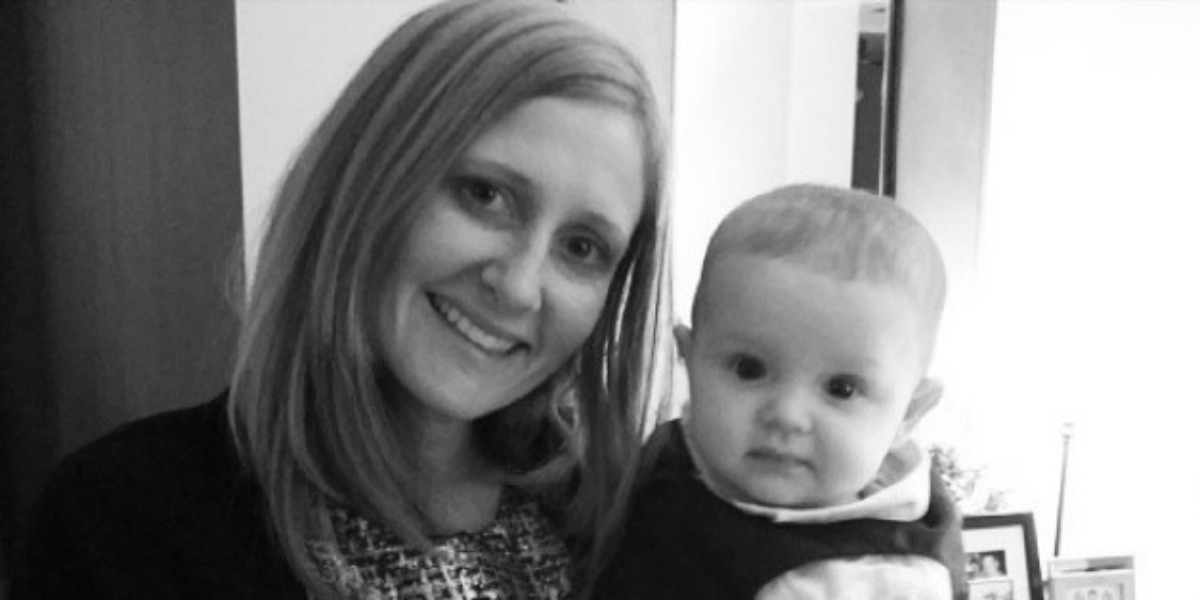 A new mother with an infant is caught in a vortex between uncontrollable love and utter despair. For them, life is raw and new and scary and difficult. New-new mothers are forming a relationship with the first human being they have called their own while at the same time, dealing with breastfeeding issues, sleep deprivation, their own body healing and the relationship with their partner taking a steep and winding turn down a dark and uncharted road.

As new-new mothers begin to settle into their role, breastfeeding gets easier (usually around six weeks), sleep could take a longer time, but after three months, you are definitely able to identify some kind of pattern and finally, your baby is no longer the straight-faced, serious-as-a-heart-attack ball of demands you brought home. They start to smile and respond, hold their heads up in pictures and wear JEANS!! It is just too stinkin’ cute.

And then, at only three months old, it’s time to hand them over to a stranger, put on your heels and head down into the subway. That’s right ladies, BACK TO WORK! I mean, could you think of a worse time for mothers to have to return back to work — oh, oh, I can! It’s called at eight weeks, and that happens, too.

So now, let’s fast-forward to my stage of motherhood. At this point in my journey, my son is becoming more and more independent. His personality is gigantic, he’s starting to communicate and no matter how much love I have for him, I just can’t handle being around him for more than a few hours at a time. I know that sounds harsh ladies, but trust me — you’ll see. This dude is into everything. If I try to ingest any type of nourishment, he insists I share it with him, no matter how many second breakfasts he’s had. And he is always trying to mess with my coffee — which is just cruel. And because he is learning how to speak, he thinks we should all understand exactly what he is saying and if we don’t, he shrieks at a very high volume.

Please don’t get me wrong; I love this person with every fiber in my body, but I love him the most when I arrive home at 5:45 p.m. when he’s just finished eating dinner and he runs to me and hugs me. Right behind his little head I can see that my sitter has also done all the dishes and cleaned the kitchen. That is when I love him the most. Then, I get to give him a bath, play with him, read him a book while he drinks his milk, kiss his little head and put him to bed.

This is the new mama life cycle. And it’s so short. It starts with hardship, then into unrelenting love and joy and ends with the want for just a little space. And American women are expected to go back to work right in the middle of it, after the hardest work is done so that someone else can enjoy the one thing they were looking for — joy in their baby’s eyes and that big toothless smile. And if companies could capitalize on this cycle of a new mother’s life, they would capitalize on a section of the workforce that is exactly where they want to be, and probably not looking to make many more changes for a while.

I know that what I’m saying isn’t new and it isn’t earth-shattering. But believe it or not, it is something that has taken decades to start to become popular and it’s going to take many, many more for it to become the status quo. And the other, very important thing is that there are some very high-level executives, business owners and heads of HR out there who just don’t get it. They don’t get the life cycle of a new mother and they don’t get that the way things are going now in the world of maternity leave is costing businesses way more money and resources than it would if they extended maternity leave and even paid for it. The data is out there!

But maybe one day, all things mommy won’t be a funny way to discredit a large percent of the population and workforce; maybe one day, it will become the economic and social conversation it should be.

ABOUT THE WRITER Emily Skyrm
I'm a brookly mom of two crazy boys Mac 3 and Charlie 6. I love to write about the reality of motherhood; the stuff that not everyone can put into words and when women around the world read it, they say - "she totally gets me."
MORE FROM Emily:
Baby Caravan
Red Tricycle > Spoke Contributor Network > What I Want U.S. Companies to Know About Maternity Leave