What I’m Worried Most about My Kids Starting Kindergarten 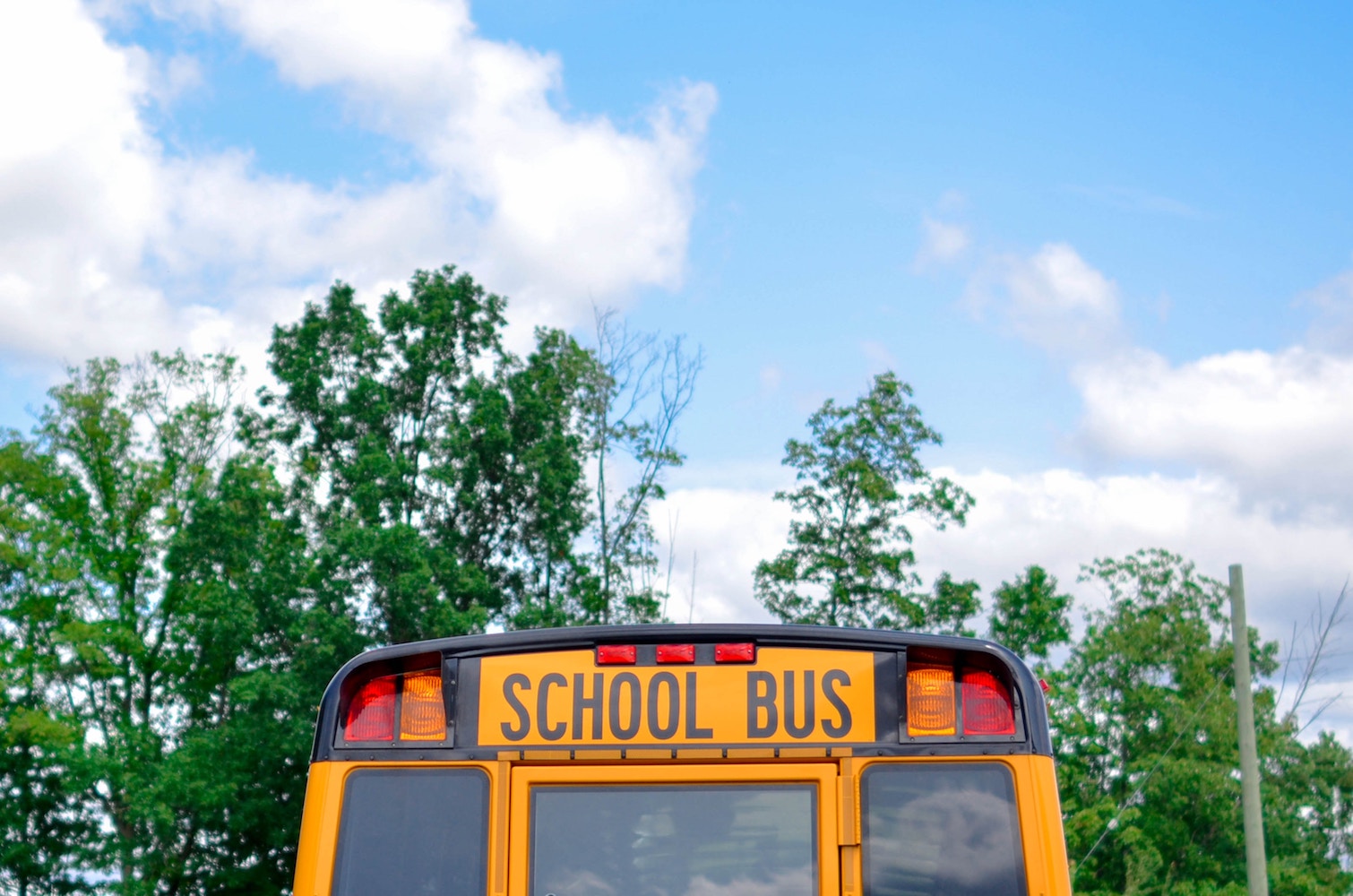 “They are very well prepared for Kindergarten. I am not worried about them at all.” That’s what their Pre-K teacher told me during our last parent-teacher conference. I responded, “Great.”

What I really wanted to say was, “Good, because I have enough worries for me, you, and our entire small town. I’m not worried about their minds. Intelligence is important, but what I pray for every night is… Will they be kind? Will they be kind when someone is unkind to them?”

I use the words friendly, caring, and brave with them often. Every day I remind them to be nice, to use their manners, to think about others and how they feel.

I am trying my hardest to raise my children to act and not react, think before they speak, and listen to not only their head but their hearts as well. I show them what it is to be kind. I give to those in need. I compliment instead of criticizing. I give people the benefit of the doubt. I believe that most people are good. Is it enough, though?

I’m going to make sure that my children are fully aware that there are good people in this world. And I am going to absolutely make sure that they are three of those people by showing them that being kind is more valuable than straight A’s or being on the winning team. I’m trying my hardest to raise children who know that kindness prevails.

Kindergarten starts in roughly five months. After two years of preschool, I know that they are ready academically. It’s their little hearts that still need the preparing. Kindergarten will be a whole new world—and I am worried. 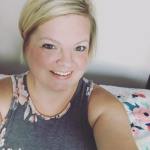