What Is Amazon Alexa Routines? This New Feature Makes Busy Days Even Easier

Making your life easier just got…um, easier. How? Well, the answer to that question kind of depends on the answer to, “What is Amazon Alexa Routines?” If you’re an Echo user, chances are that you’ve heard of (or even tried) the “Routines” feature. Amazon released Routines in 2017 and it’s something that has changed the way people are using the little tower-AI assistant that sits in their living rooms, kitchens, bedrooms and maybe even bathrooms (but that one is pretty unnecessary, right?). But now Alexa’s Routines function is getting even better. And here’s why!

If you’ve never tried Routines, here’s the breakdown: You create a single voice command to prompt your Alexa Routines. This could be, “Hey Alexa, I’m home”, “Alexa, good morning” or something similar. You create a routine that the phrase then triggers. 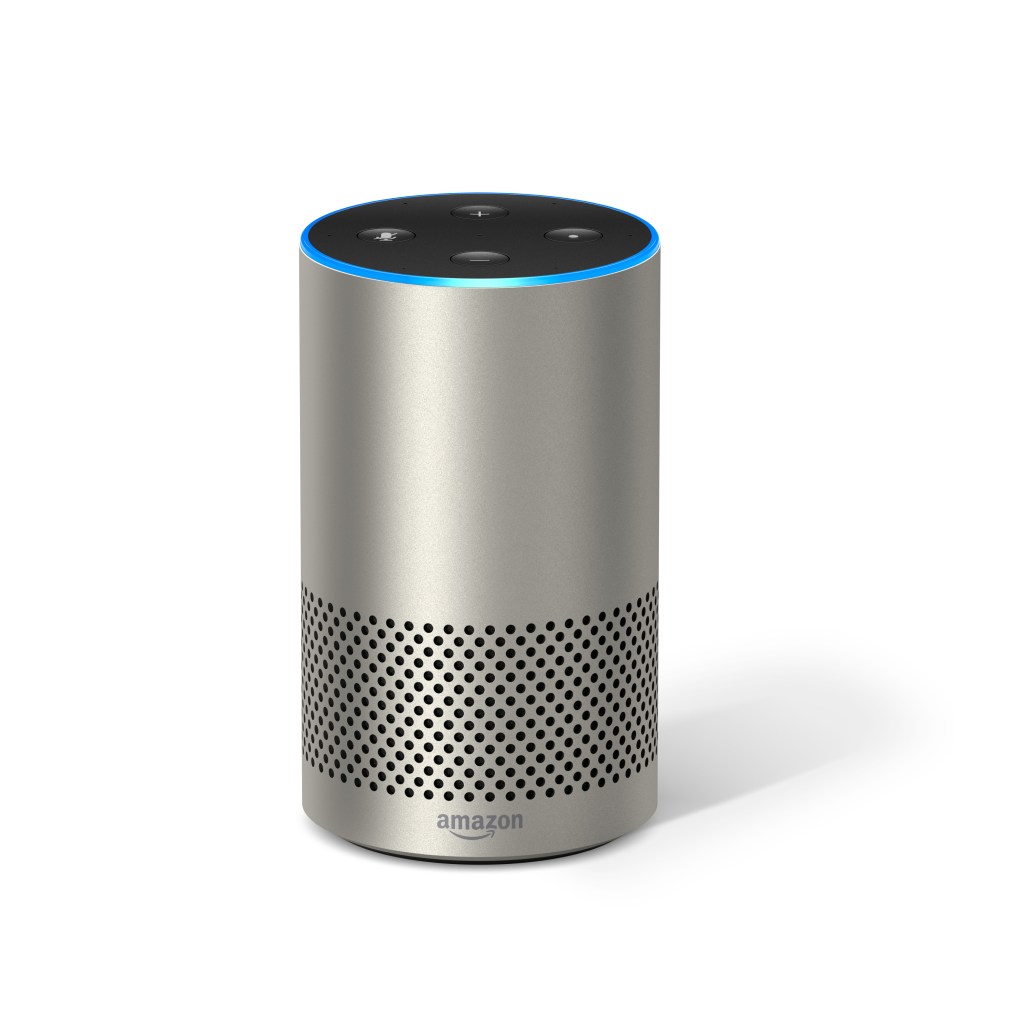 Fill the routine with a list of specific things you want to happen—such as turning on the lights, playing your fave wake-up music and giving you the a.m. weather. Every time you say the trigger phrase, Alexa kicks into high-gear and gives you your routine. It’s that easy.

A recent update to Alexa Routines now includes the ability to add specific songs (instead of only stations or playlists), radio shows and even podcasts. If you’re big on using Alexa in the most musical way possible, this update is for you. The Echo feature also works with Amazon Music, Spotify, iHeartRadio and Pandora.

Have your tried Alexa Routines? Share your thoughts on the feature with us in the comments below.

The Ultimate List of Things Your Kids Can Ask Amazon Alexa