What Is “Bird Nesting?” This New Trend Helps Kids Cope with Divorce

Co-parenting has plenty of challenges, but regardless of how you do it, the goal is always the same: raising happy, well-adjusted kids. Which is why the idea of “bird nesting” can actually be really important for families going through divorce. What is bird nesting, exactly?

The term “bird nesting” refers to the concept of keeping kids in one home after divorce or separation, while the parents take turns staying with the kids. The idea is to give kids more stability. Rather than having to travel back and forth between two different homes, kids have one house and one room that they call home, while their parents rotate between the family home and places of their own. 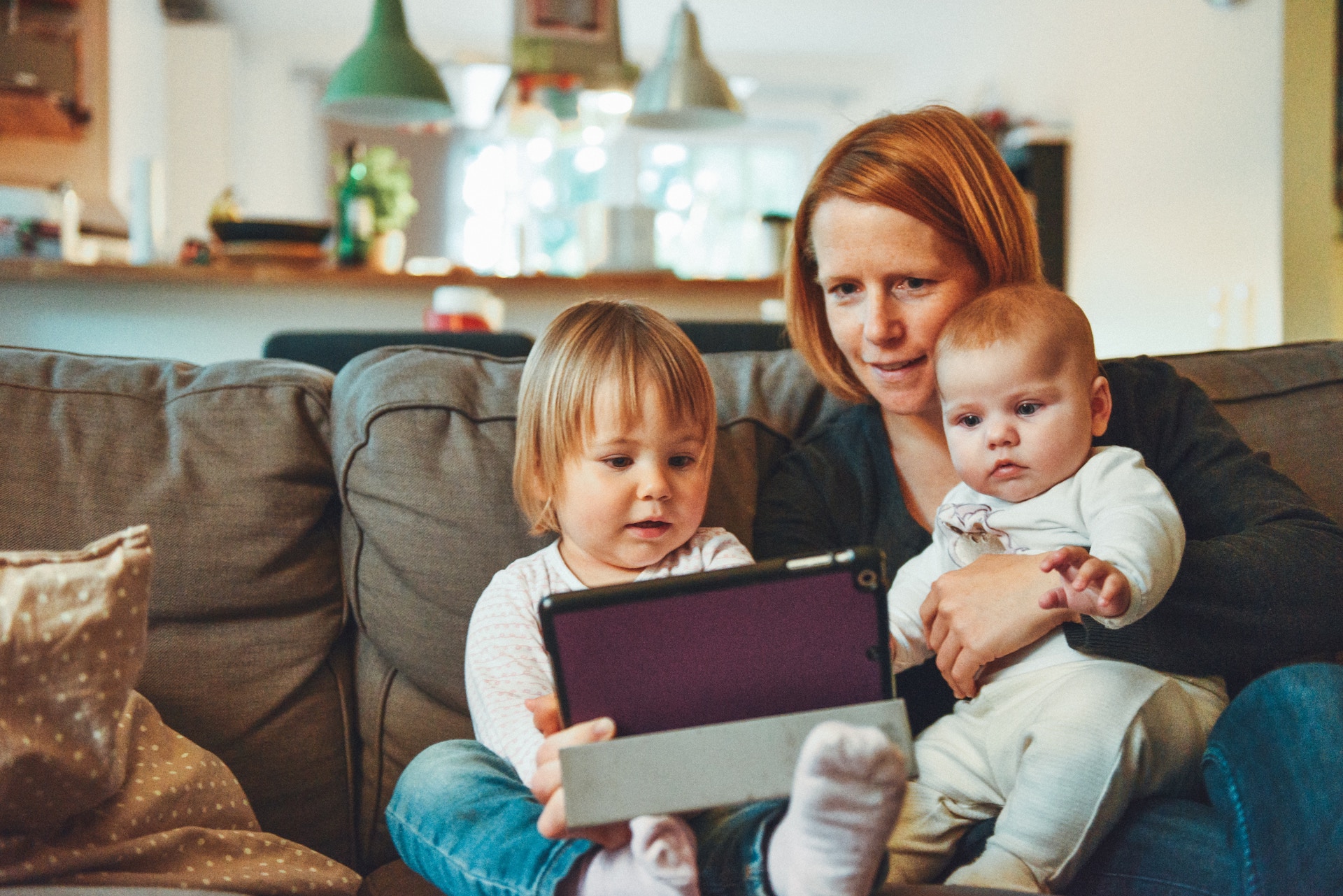 Certainly not every family can afford a set up like this, but as Sherri Sharma, partner at Aronson, Mayefsky & Sloan, LLP, a matrimonial law firm in New York, explained to NBC News, “The way I’ve seen nesting done is not people having three homes, as most people, even quite wealthy clients, don’t find that feasible. Usually the parents have a studio apartment they share and rotate, and then keep the marital home where the children stay put.”

The benefits of bird nesting are pretty obvious, kids experience less disruption while dealing with the emotional rollercoaster of their parents splitting up. However, as Sharma explains, the idea is really only beneficial in the short term.

“I’ve never seen ‘nesting’ go on forever,” says Sharma. “A few months is okay but for longer periods (beyond six months), I think the uncertainty of not knowing what it will really be like to have separate homes can be confusing or anxiety-[inducing] for children.”

Celeste Viciere, a licensed mental health clinician, echoes the sentiment that bird nesting can be beneficial, but she warns that it can also have some downsides. “[Nesting] may feel confusing to a child,” she says. “Children may struggle with having amazing family memories in the house but feel unable to share them together anymore. It could also lead to a false sense of reality where they become hopeful that their parents could get back together.” 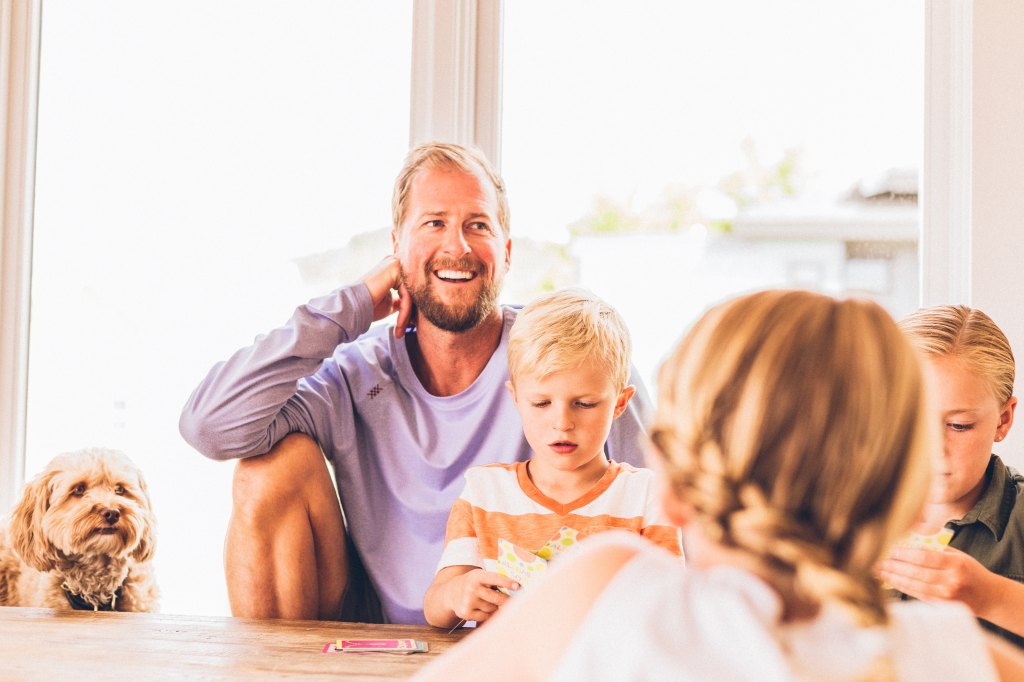 Besides sticking to a short term period for transition, the concept of bird nesting works best with couples who are on good terms, which can lessen the stress and strain that might arise from the uncomfortable situation of sharing living spaces with an ex.

“Regardless of how you choose to divorce, being mindful of the potential effects to your kids is crucial,” says Viciere. “Some parents struggle with having difficult but realistic conversations with their kids in an effort to ‘protect’ them. Contrary to popular belief, you aren’t truly protecting your children by avoiding having these conversations. Rather, it hurts them when you aren’t being honest about what’s taking place.”

Viciere’s advice? Be up front and realistic about expectations for everyone involved. “Kids tend to already have an idea of what’s going on and are quite perceptive of their environments. It’s expected that kids will have a hard time with divorce, but if you can be upfront with them about what’s happening, and allow them to ask questions and have conversations around how they feel about what’s taking place, it will help in navigating them through the situation.”